Jennifer Grey Will Publish a Memoir in 2022 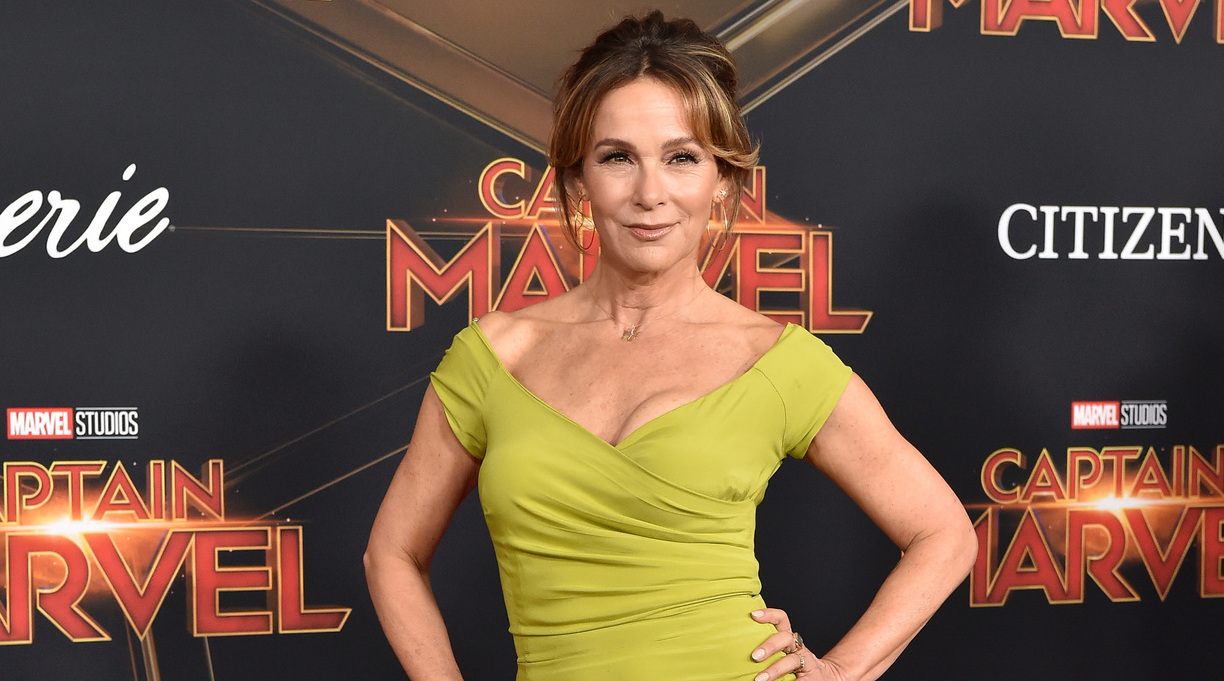 Actor Jennifer Grey will tell the story of her life in a new memoir, People magazine reports.

Ballantine Books will publish Out of the Corner next year. The publisher describes the book as a “deeply candid and refreshingly spirited memoir of identity lost and found—from the star of the iconic film Dirty Dancing.”

Grey, the daughter of legendary actor Joel Grey, shot to fame in 1986 with her performance in the John Hughes comedy Ferris Bueller’s Day Off, and later became a household name after her starring role in Dirty Dancing. (The title of Grey’s memoir seems to be a reference to a famous line from that film: “Nobody puts Baby in the corner.”)

Grey told People that writing her memoir “has been the one of the most gratifying things I’ve ever done.”

“It gave me the opportunity to slow down and unpack my story, to be more curious than certain about what I thought I knew, and through a lens of compassion, empathy, and, at times, absurdity,” she said.

Ballantine says that Grey’s memoir will cover her “hard-won battle back” from the 1990s, when she became tabloid fodder because of a plastic surgery she underwent.

“Distinctive, moving, and powerful, told with generosity and pluck, Out of the Corner is a memoir about a never-ending personal evolution, a coming of age story for women of every age,” the publisher says.

Out of the Corner is scheduled for publication on May 3, 2022.