Here is the National Book Award Longlist for Poetry 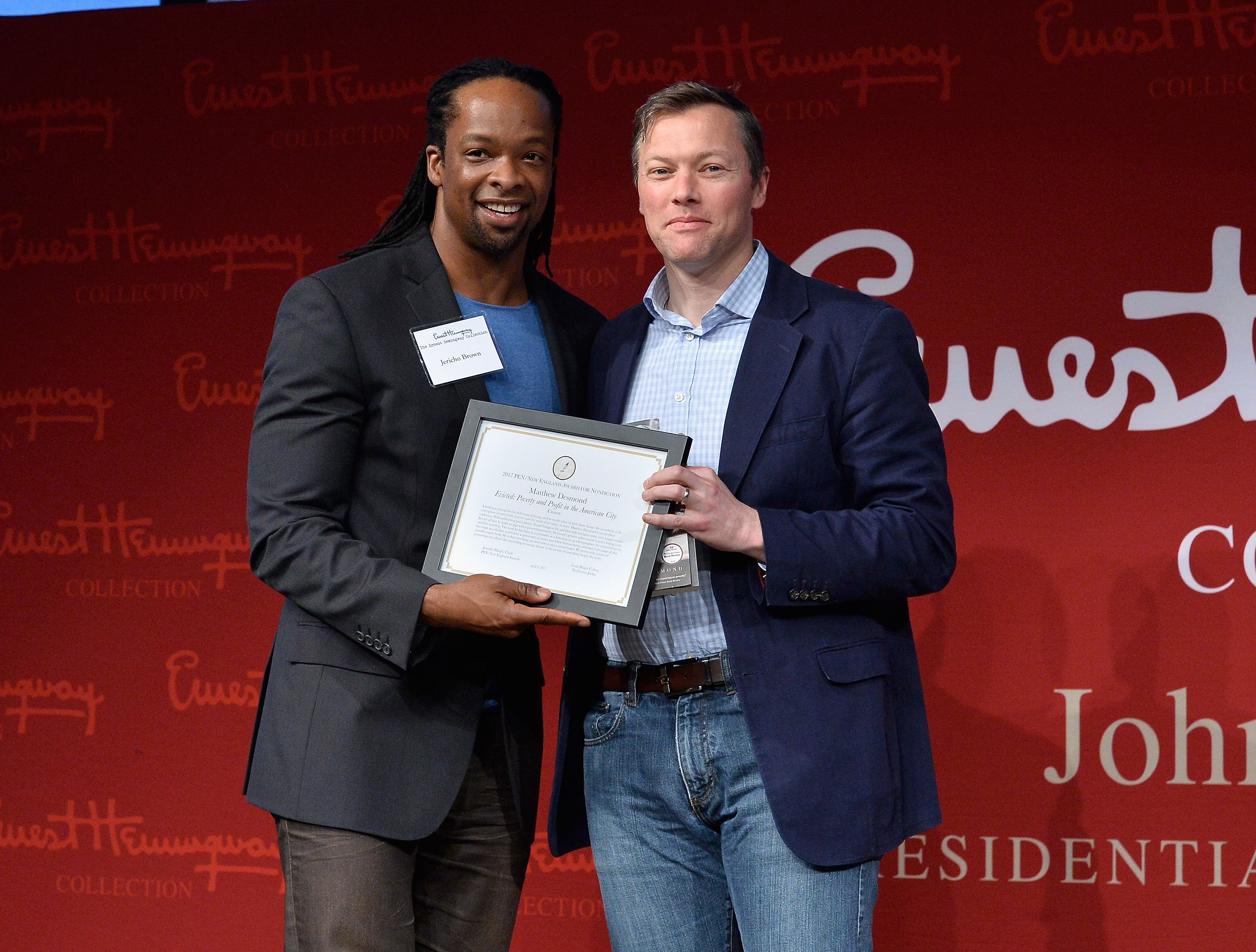 This year’s longlist for the National Book Award for Poetry is dominated by indie publishers, with all 10 nominated books being published by small presses.

The longlist includes both veterans and relative newcomers to the poetry world. Toi Derricotte, who has been publishing her poems for more than 40 years, was nominated for her I: New and Selected Poems, released in March from University of Pittsburgh Press. And Mary Ruefle, whose career also spans decades, made the list for her collection Dunce, published by Seattle indie Wave Books.

One debut author landed on the longlist: Camonghe Felix, whose first full-length collection, Build Yourself a Boat, was published by Chicago’s Haymarket Books. Should Felix make the shortlist, she’ll have to do some juggling in order to attend the ceremony —her day job is working for the presidential campaign of Democratic Sen. Elizabeth Warren, who offered her congratulations on Twitter.

Congratulations to #TeamWarren’s own @CAMONGHNE for making the 2019 @nationalbook Awards longlist for her poetry! I’m honored to have you on my team. https://t.co/9IF2qkWvLp

The shortlists for the National Book Awards will be revealed on Oct. 8, with the winners named at a New York ceremony on Nov. 30.