Play It As It Lays: Adrift in Los Angeles 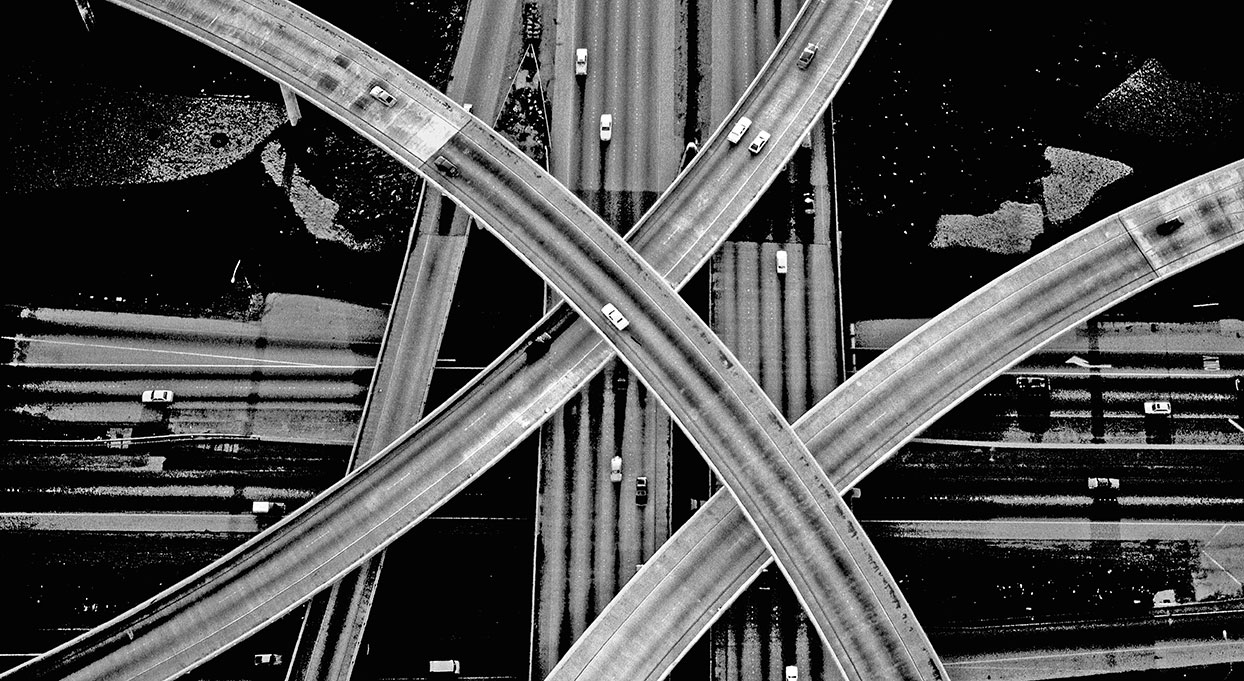 There is a moment in Joan Didion’s novel Play It As It Lays when the protagonist, depressed and drugged, looks at what is going on around her as if seeing Hollywood for the first time: “Beneath the faded American flag hanging over the sun deck they were arranged in tableau: BZ and the masseur, their bodies gleaming, unlined, as if they had an arrangement with mortality.” It’s flat, without affect, unemotional—and perfect.

Play It As It Lays arrived half a century ago, a cheerless novel of the film-centered culture of Southern California, all spaghetti-twisted highways, competitive high fashion, and barbiturates. Didion had been writing fiction throughout the 1960s, but she had become better known for the knife-sharp, cut-to-the-chase journalism collected in Slouching Towards Bethlehem, brittle portraits of John Wayne and Howard Hughes, of Summer of Love hippiedom. Of the latter she wrote, “When I first went to San Francisco in that cold late spring of 1967 I did not even know what I wanted to find out, so I just stayed around awhile, and made a few friends.”

So it is with Maria Wyeth (“That is pronounced Mar-eye-ah, to get it straight at the outset”). She is just 31, but she has lived a crowded life, and it hasn’t been good. Her father was a gambler—the book’s title comes not from golf but from craps—who chased tirelessly after chump change in the remoteness of Nevada, where her mother died in a car crash. It may have been a suicide, but no one can tell for sure since coyotes shredded her corpse. At the start of the novel, Maria tells us that she tries “not to think of dead things or plumbing,” tries not to think of much of anything, but her mind races all the same, and intimations of mortality are all around her.

Maria is under medical care. She self-medicates liberally, too. She has to, given the ugly way men talk to her and women look at her, an actress at the far edge of stardom. The people around her are in the movies or want to be—except the doctors, who play parts in dramas of another kind. Maria undergoes a backroom abortion while her 4-year-old daughter suffers from a mysterious chemical imbalance. For all these reasons and more, she has given up whatever hopes or dreams she might have had; writes Didion, “Maria did not particularly believe in rewards, only in punishments, swift and personal.”

The punishments come, even as Maria seems increasingly to be a bystander in her own life. Didion reveals in a small essay in the closing pages of the newly released Library of America edition of her work that “dread of the meaninglessness which was man’s fate” was the governing ethos of her formative years. Matter-of-fact in its depiction of dead souls, Play It As It Lays is entirely of a piece with that worldview. Camus with cocaine and celluloid, it’s a somber masterwork that hasn’t lost a bit of its bite half a century on.