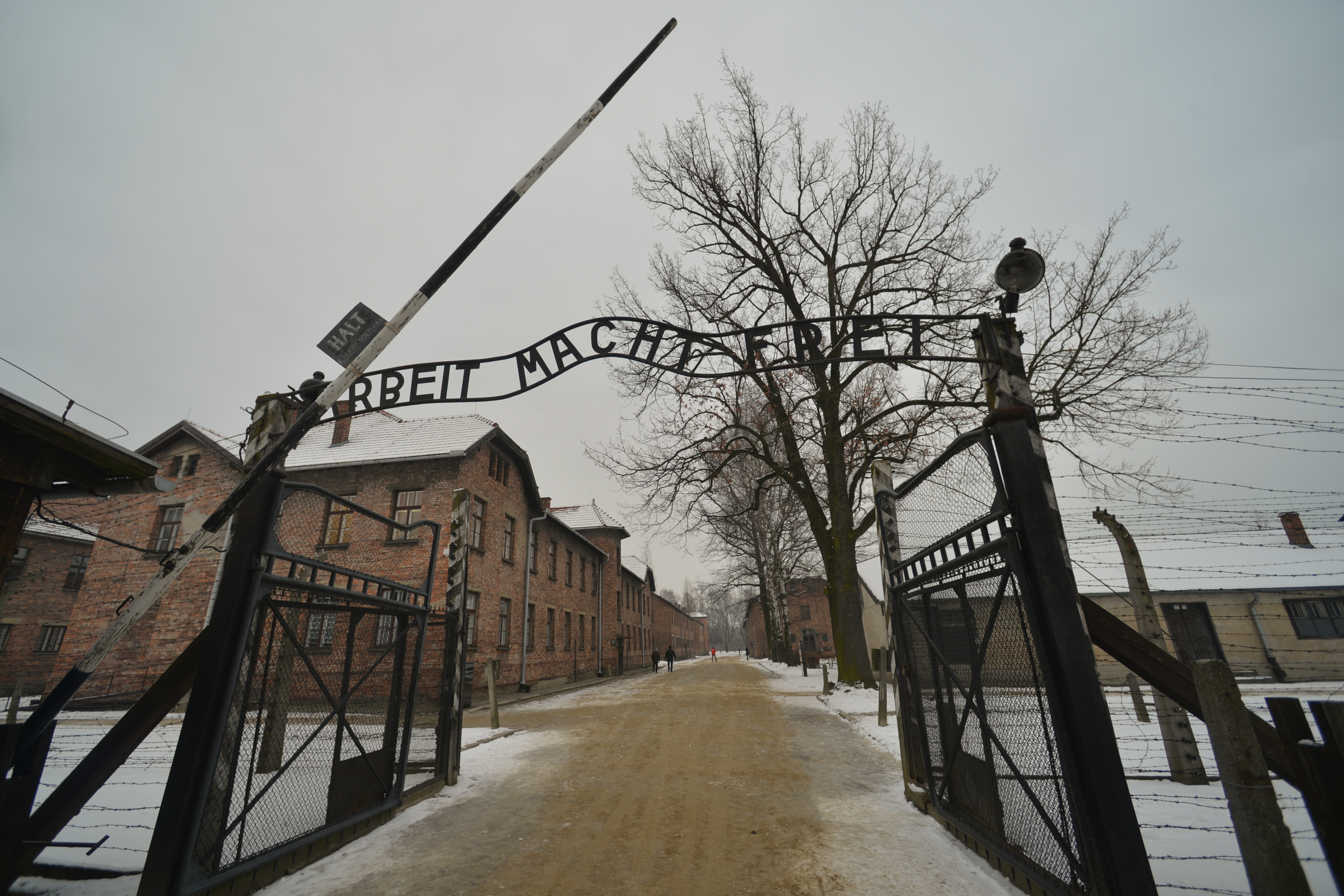 Irish novelist John Boyne, whose 2006 Holocaust-themed novel The Boy in the Striped Pajamas became a worldwide bestseller, got into a Twitter feud with the Auschwitz-Birkenau Memorial and Museum over his best-known book, the Guardian reports.

The spat started when Boyne tweeted a criticism of books that contain the word Auschwitz in their titles, including The Tattooist of Auschwitz. “I can’t help but feel that by constantly using the same three words, then inserting a noun, publishers writers are effectively building a genre that sells well, when in reality the subject matter, their titles, should be treated with a little more thought consideration,” he wrote. (The tweet has since been deleted.)

“We understand those concerns, and we already addressed inaccuracies in some books published,” the museum’s Twitter account responded. “However, The Boy in the Striped Pyjamas should be avoided by anyone who studies or teaches about the history of the Holocaust.” The museum’s tweet contained a link to an essay critical of Boyne’s book, called “The Problem with The Boy in the Striped Pyjamas.”

“While I absolutely respect your right to recommend some books to discourage the reading of others, it’s worth pointing out that the opening paragraph of the attached article contains 3 factual inaccuracies in only 57 words,” Boyne responded, without specifying which parts of the article he thought were inaccurate. (This tweet has also been deleted.)

Boyne addressed the controversy to the Guardian, saying, “All I said was that the Auschwitz Museum was linking to an article—not an article that THEY had published or written—that addressed supposed inaccuracies in my novel which, of course, was a work of fiction…and therefore by its nature cannot contain inaccuracies, only anachronisms, and I don’t think there are any of those in there.”