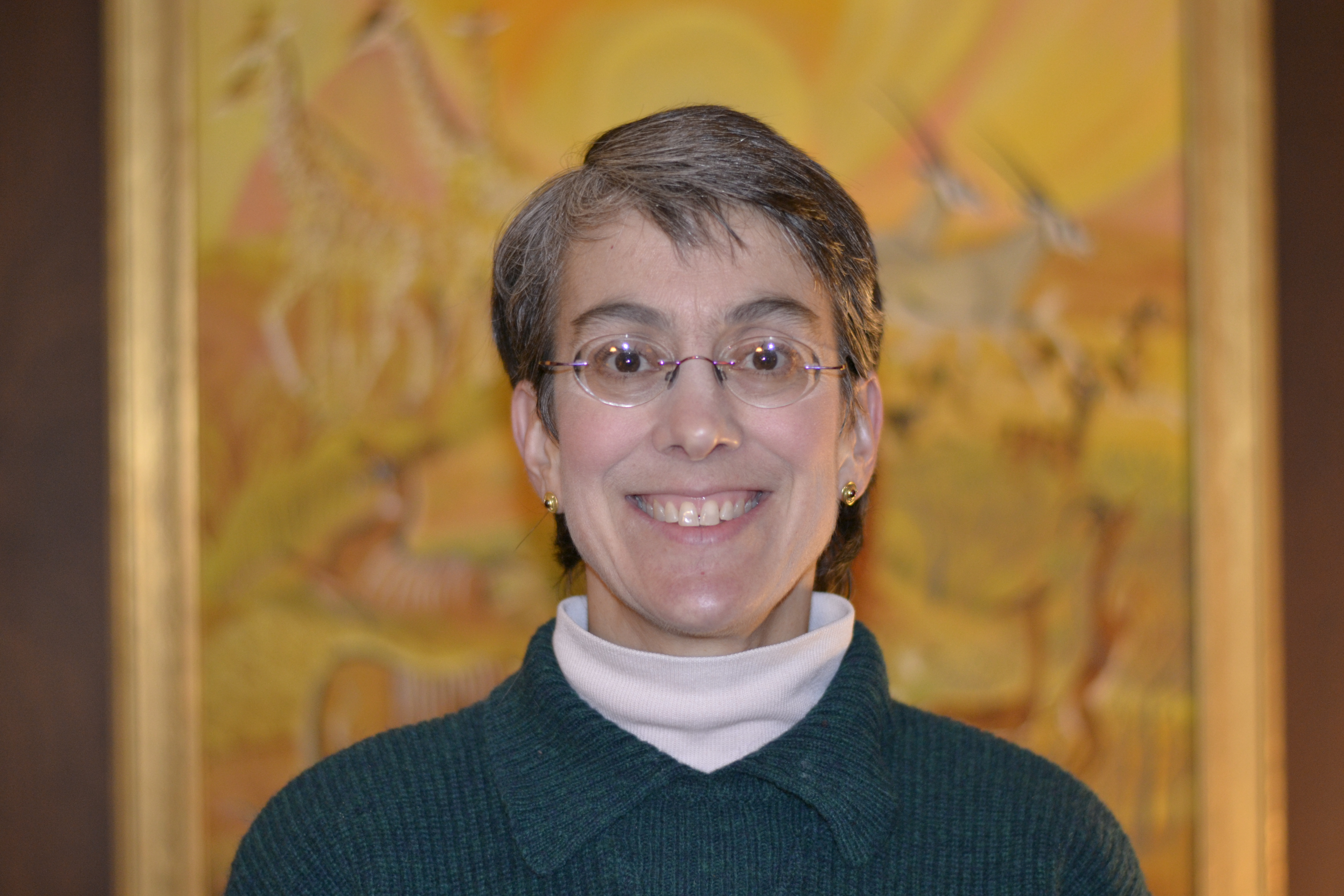 Sylvester Stallone he was not. Even so, the silver-haired gentleman darted through the banquet hall to the theme from Rocky, clad in an impossibly shiny, red boxing robe and jabbing at the air. And when he got to the microphone, we heard a distinctly English accent that was nothing like Rocky Balboa’s. It was John Mason in one of his trademark star turns as emcee of Scholastic’s dinner for librarians at the 2014 midwinter meeting of the American Library Association in Philadelphia.

As director of educational and library marketing for Scholastic Books, John is possibly the best-known publishing professional among teachers and librarians serving youth. And now, after 28 years at Scholastic and 43 in publishing, John has decided to hang up his boxing gloves and enter retirement.

That Rocky turn was just one of John’s stunts—“What will he do next year?” we’d ask ourselves upon leaving each event—but it has stuck with me more than any other because it seems so fitting. Although he does not physically look much like a prizefighter, his promotion and defense of his books could be positively pugilistic. As children’s and teen editor of Kirkus Reviews, not known for its soft touch with books, I have gone many a round with John over reviews he felt hit below the belt. Though never pugnacious (he is an Englishman), he always came out swinging.

Like the best kind of adversary, though, John has an immense capacity for kindness. When Kirkus’ former owner, Nielsen Business Media, announced the cessation of its publication, John was the first to call me, just to reach out. As I reeled in my corner, he was there to support me.

Have a great retirement, John. I’ll miss my sparring partner.