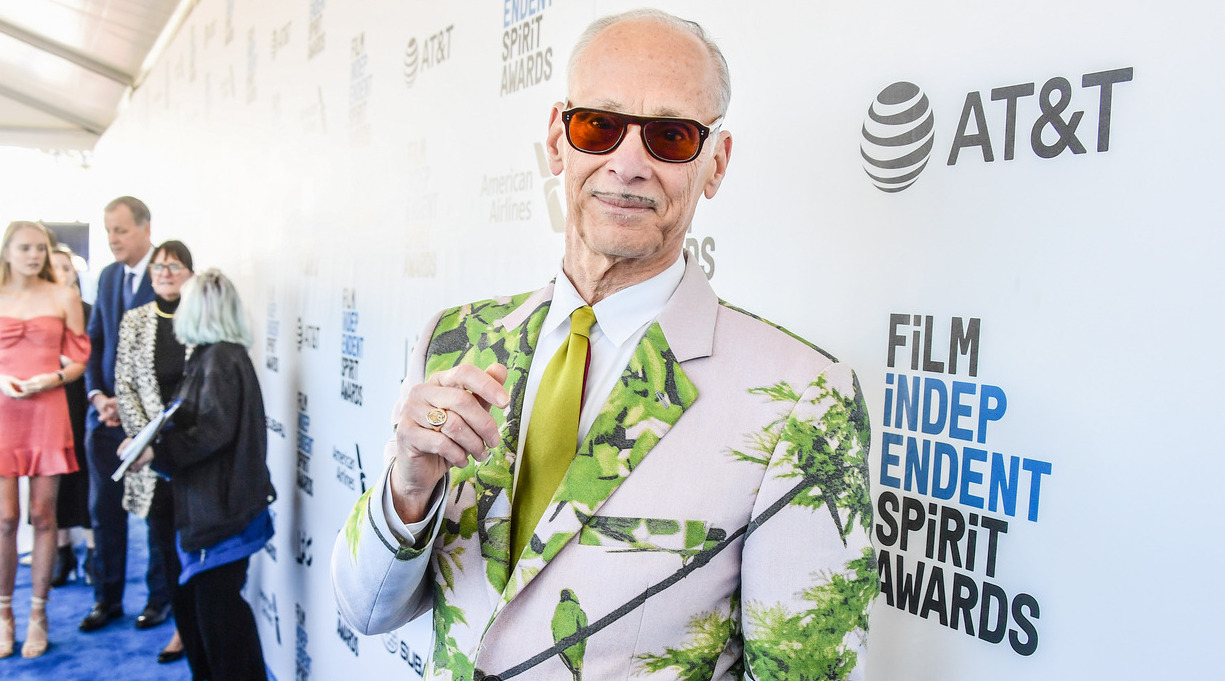 John Waters will write and direct a film adaptation of his debut novel, Liarmouth, Deadline reports.

Waters’ novel, published in May by Farrar, Straus and Giroux, follows a thief named Marsha Sprinkle who hits the road after a failed heist and is followed by her ex-husband and his talking penis as well as other family members and friends. A critic for Kirkus wrote of the book, “The king of campology is back, as gleefully heinous as ever.”

Waters is one of America’s most iconic filmmakers, known for his cheerfully obscene and often surreal movies. He made his full-length film debut in 1969 with Mondo Trasho, a black comedy that made the drag queen and actor Divine an underground star.

His other films include Pink Flamingos and Female Trouble, both of which featured Divine, as well as Cry-Baby, Hairspray, Serial Mom, and Cecil B. Demented. The last film he directed, A Dirty Shame, came out in 2004.

Waters is the author of previous books, including the memoirs Role Models, Carsick, and Mr. Know-It-All.

“Liarmouth is the craziest thing I’ve written in a while, so maybe it’s fitting that my novel was shocking enough to jumpstart the engine of my film career,” Waters told Deadline. “Thrilled to be back in the movie business, hopefully to spread demented joy to adventuresome moviegoers around the world.”