The rebel in their new picture book is a vegetarian zombie 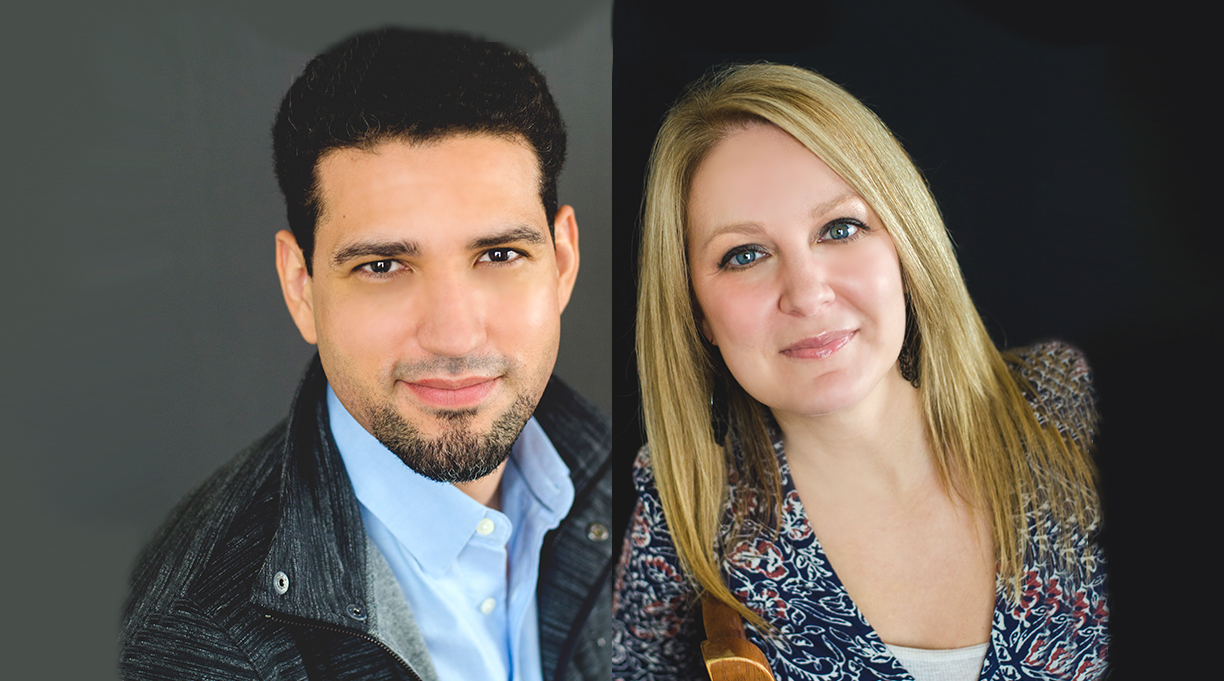 Megan and Jorge Lacera have a thing for scary shows and classic horror movies. They also have a son who has to go to bed before they can watch them.

“From a kid’s point of view,” says Jorge, “shows like The Walking Dead or Stranger Things seem exciting and attractive. But they are not made for young children.”

“Our son is 6, but he really likes creepy things—in a safe way,” adds Megan. “He would talk about being a zombie; he dressed up as a vampire. We realized that there’s not much stuff for him that’s not totally violent. So we wanted to do something that fed his interest in the genre.”

The Laceras’ entertaining debut, Zombies Don’t Eat Veggies (Children’s Book Press, April 2), is about a young zombie named Mo who adores vegetarian cuisine. “Zombies are fun; we can make a lot of really funny jokes, we can introduce the basic idea of goofy/scary stuff to our son or to other kids,” says Jorge.

The Laceras met while working at American Greetings—he as an artist and she, a writer. After marrying and working on everything from video games to Bibles, the duo decided it was time to tell their own stories. But for them, part of storytelling is listening to their characters and letting them help drive the narrative.

“[Mo] really doesn’t like not being able to talk about” being a vegetarian zombie, Jorge explains. At first Mo tries to trick his parents with gazpacho disguised as “blood bile bisque.” But he eventually comes out as a vegetarian to his shocked parents, which turns the narrative toward themes like authenticity, compromise, tolerance, and love.

“When society, friends, family, or the world at large is trying to push you to do something you don’t want to do, it becomes untenable,” says Megan. “If you accept who you are, that may lead you to be a rebel, whether you want to be or not.”

Laura Jenkins is a writer and photojournalist living in the Texas Hill Country.