An Author Takes Advice from Kids When Writing Picture Books 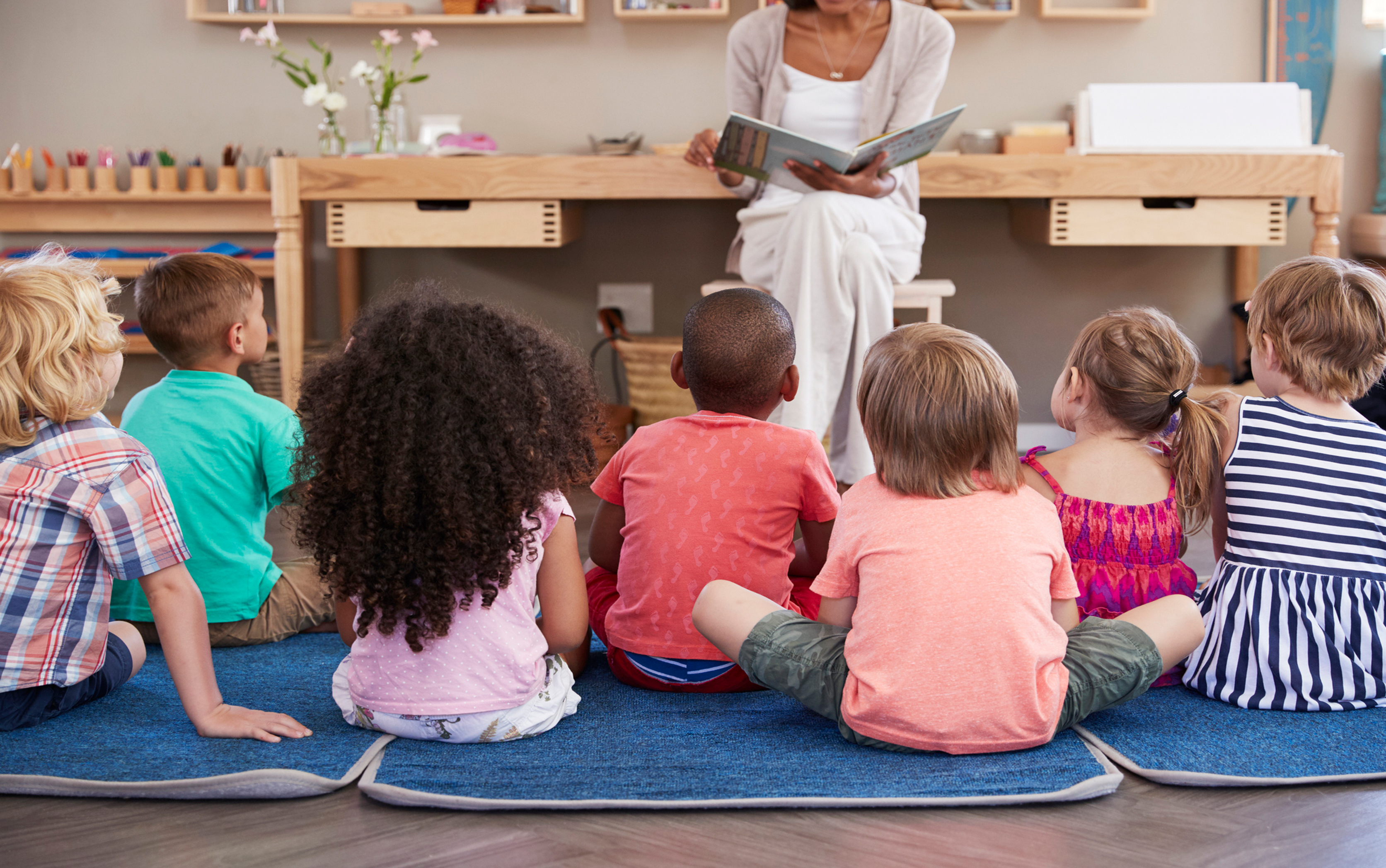 When Joseph Fisher’s daughter was young, she had a passion for a bedtime story that he told her about a forgotten, underappreciated fire engine. Rusty the Forgotten Fire Engine, which has “humor and heart” according to Kirkus Reviews, brings that 20-year-old story to the page.

The book takes place in the town of Someport-by-the-Sea, where the mayor convinces everyone in town that it was his idea to purchase a new fire engine. The brand-new truck, called Reddy, is praised throughout town and takes a place at the head of every parade. It’s particularly loved by Fireman Jim and a young boy named Mike, who helps care for the truck. But vehicles age and boys grow up, and soon, poor Reddy simply isn’t “ready” anymore—he’s turned rusty with age, which earns him his new name. Finally, during a hot summer choked by drought, Rusty and Jim trail at the end of a parade, despondent—until they see and hear the now-adult Mike and his children cheering from the sidelines. This encouragement from an old friend is just what Rusty needs, and when his rust spots pop open, spraying water everywhere, he saves the day:

Steam rose from the sizzling streets. Boys and girls splashed in the cool puddles. The grass gulped up the wetness and all the lawns turned green again. And all the flowers came back to life.

Rusty’s emotional journey makes him a relatable character for children. The return of Mike as an adult is also a charming touch, especially for grown-up readers who may be nostalgic about loving firetrucks in their youth, and the character of the know-it-all mayor provides tongue-in-cheek humor. Fisher’s accessible prose is complemented by Jaye Boswell’s whimsical, cartoon-like color illustrations.

According to Fisher, Rusty’s story intentionally echoes a traditional, Joseph Campbell–ian hero’s journey as he becomes an outcast, overcomes a trial, and becomes a hero once again. But readers may not notice that aspect of the story immediately: “The thing that the kids love is when the flowers come back to life,” Fisher explains, while adults like “when Rusty becomes the watering truck.”

In addition to Campbell’s work, Fisher acknowledges the influence of some of his own favorite authors from childhood. Books such as 1939’s Mike Mulligan and His Steam Shovel and others by Virginia Lee Burton left a particular impression on him. “It always made me anxious,” he recalls, that Mike Mulligan’s steam shovel wouldn’t be able to get out of the hole that it had dug. Rusty’s transformation from a fire truck into a water-sprinkler truck recalls how Burton’s steam shovel became the boiler of the building that it helped construct.

But it’s feedback from other people that Fisher takes most seriously; for example, his daughter’s favorite part of the fire-engine story was always the return of the flowers, which has been a hit with other young listeners as well. At an author presentation at Coral Park Elementary in Coral Park, Florida, a student asked if there would be more Rusty stories. “I thought Rusty was just a one-off,” Fisher recalls, and he explained to the students that he hadn’t really thought about a sequel. A second child asked the same question, and then a third, and Fisher finally said, “I didn’t have any plans to, but maybe I should.”

1He asked students what they thought should happen to Rusty, and they first answered that he should go to a water park. Fisher took that idea and ran with it, and he included the children from Coral Park’s second grade class as pivotal characters in the forthcoming follow-up, Rusty Goes to Water World. In that story, after the people of Someport-by-the-Sea are unable to find a perfect home for Rusty, they soon forget about him again—until the second graders at Sea Stone Elementary School want to take him to their end-of-year celebration at a local water park. The name of the elementary school is, of course, a sly reference to Coral Park; its real-life principal, Dr. Aileen Star, becomes Dr. Vega in the story.

The second adventure that the children imagined was that Rusty should get married. “I thought, yeah, that’s never going to happen,” Fisher laughs. But at future readings, kids remained determined that Rusty should wed. “I thought that was really, really fascinating,” the author says; as he considered the idea, he envisioned a female vehicle named Calliope who would meet Rusty at the water park that becomes his home.

Fisher has also been encouraged by children’s responses to Boswell’s illustrations in Rusty the Forgotten Fire Engine, because they were initially so different from what he’d envisioned. “I was looking for something kinda macho,” he recalls. But eventually, the softer watercolor illustrations grew on him; the art “became an integral part” of the story, Fisher says. Although Boswell’s people and anthropomorphic vehicles suit the stories, Fisher asked another artist to join the team for Rusty Goes to Water World to create a map of the water park and help with some of the more technical drawings. These blend with Boswell’s signature style, which readers of the first book already know well.

Part of the reason that Fisher believed that Rusty the Forgotten Fire Engine would be a one-off was because he’d already been planning to write a book that was geared more toward his son’s interests, as Rusty had been his daughter’s favorite tale. “There was a little jealousy” when the book came out, Fisher admits, and he notes that his son even accused him of liking his sister best. So Fisher wrote the forthcoming Ospreys in the Outfield, because his son was a big baseball fan. The book, based on a true story and illustrated by wildlife artist May Jernigan, is about ospreys who nest in the lights that overlook a baseball field. The author says that his son will be satisfied with the new tale.

Although Fisher isn’t currently planning more stories of osprey and ballplayers, it’s possible that a second grade class will wonder what happened next on that baseball diamond. And if they do, it’s likely that Fisher will listen—and ask them what they think will happen next.