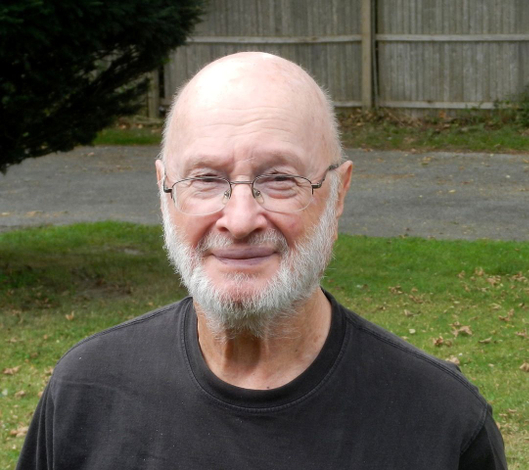 The most exciting thing about old-school comic arts legend Jules Feiffer is that he’s always up for something new.

Born in January 1929, Feiffer began cartooning professionally at age 16, as an assistant to Will Eisner (eponym of the industry awards), and went on to illustrate The Phantom Tollbooth, write a weekly political satire strip for The Village Voice, pen numerous screenplays and children’s books and teach college courses on humor. He picked up a Pulitzer, an Academy Award and the National Cartoonist Society’s Lifetime Achievement Award along the way.

Kill My Mother, a fantastically fun, feisty noir set in the 1930s and 40s amidst Hollywood ascendancy and the Second World War, is his first graphic novel.

Feiffer is enamored with graphic novels; in fact, he regrets he didn’t start creating them years ago. “It’s amazing, the work one finds in this alternative form which, 15, 20, 25 years ago, one might have written off as silly confessional stuff—and a lot of it was—but amidst all that is some remarkable stuff,” he says. He mentions in particular David Small’s Stitches, the work of Chris Weir, Daniel Clowes and Alison Bechdel, and Craig Thompson’s Blankets. “They truly caught my attention, and I began to think, ‘Why not me?’ ” says Feiffer. “Turns out to be a form that I should have been working at for years, and I adore it.”

He’s damn good at it, too (Kill My Mother received a starred review from Kirkus). Thrills, chills and kills pepper the pages. Long lean ladies and classic thugs’ mugs people panels in full-color black and white. At its heart, Kill My Mother is a story of two families, told in two halves. Part One: Bay City Blues, 1933, introduces spitfire Little Annie Hannigan and her widowed mother Elsie, who’s gone to work for alcoholic P.I. Neil Hammond in hopes he’ll crack her husband’s murder.

It doesn’t seem to be Hammond’s priority: “I liked Sam, but Sam’s problem was he was the wrong kind of honest,” Hammond says in the book. “For a cop there are two kinds of honest: smart-honest and idiot-honest. Putting your nose where you shouldn’t and telling your superiors about it, that’s idiot-honest.” Rather, a tall woman in search of her sister has captured his attention. The ensuing pursuit ropes in a boxer, a hitman, a homeless woman with mournful eyes—and one who may just be the target herself, judging by height.

The crew transports to the South Pacific for Part Two: Hooray for Hollywood, 1943 transformed and joined by a pair of megawatt movie stars. Antagonism is the name of the game, and everyone’s got axes to grind.

Feiffer says the rollicking story came second—it all began with that title.

“I loved the title—it just came to me in a flash,” he says. “I didn’t know where I was going with it, but I figured it out fast. I was born around the 1930s, when radio and movies were the forms of entertainment, as well as comic strips in newspapers, and I wanted to start there, so I came up with this family, a mother and daughter, and then suddenly it became a noir graphic novel, and it wasn’t about the male [perspective], it was all about the women.”

The women of Kill My Mother prove to be connected in strange and mysterious ways. Feiffer drew on his own family dynamics—middle child, with an older sister and a younger one—to enrich their bonds.

“The middle child always tries to make peace in the family where there is none, and always fails, and that’s what my work is about. In [Kill My Mother], it’s my knowledge of family and how families work, and how they don’t, and my memories as a young man in a family where I felt I controlled nothing, had no power at all. Having a very strong-minded mother and a very strong-minded communist sister who’s also somewhat crazy, I realize it’s the crazy one who rules, and part of that has been reflected in my work over and over again,” he says.