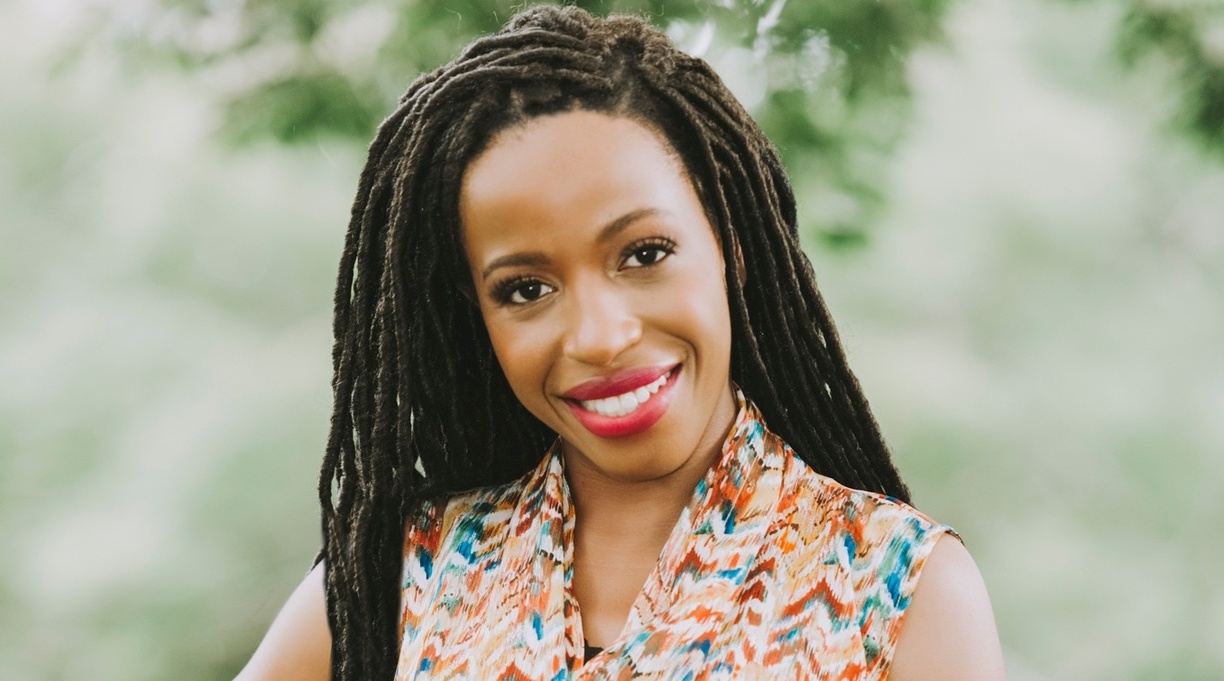 Summer Edward has joined the staff of Kirkus Reviews as the magazine’s newest young readers’ editor.

Edward, a Gingko Prize­–longlisted author of books for young readers, will edit picture book and middle-grade book reviews for Kirkus, alongside young readers’ editor Laura Simeon, who handles longer middle-grade titles and YA books. Edward replaces Vicky Smith, who was on staff at Kirkus for 13 years.

Edward has extensive experience in the field of young readers’ literature. She got her bachelor’s degree at Temple University; earned a master’s degree in education, focusing on reading, writing, and literacy, at the University of Pennsylvania; and studied children’s literature at the Highlights Foundation under a grant.

In 2010, Edward founded Anansesem, an online magazine dedicated to Caribbean children’s and young adult literature; she served as the publication’s editor-in-chief for 10 years. She is a sought-after consultant and speaker on Caribbean literature for young readers, and has done research on culturally responsive children’s books and political themes in Caribbean books for young readers.

She worked as a children’s fiction editor for the publisher Heinemann, as a readers’ advisory specialist in children’s and young adult reading at NoveList, and has reviewed books for the Horn Book Magazine. In 2014, she served as the chair of the chapter books judging committee for the Golden Baobab Prizes for African Children’s Literature. She is a newly invited member of the Children’s Literature and Reading Special Interest Group of the International Literacy Association.

Edward is also a children’s book author herself. Her works include First Class: How Elizabeth Lange Built a School, Renaissance Man: Geoffrey Holder's Life in the Arts, and The Wonder of the World Leaf. Summer grew up in both Trinidad and Philadelphia, Pennsylvania. She is now based in Maryland and Trinidad.

“We’re thrilled to welcome Summer to Kirkus Reviews, where she will lead coverage of one of our most vital categories,” said Kirkus editor-in-chief Tom Beer. “Summer brings the perspective of not only a reviewer and editor, but also an author, awards judge and advocate for diversity in children’s books. At Kirkus, she’ll continue and expand upon our long tradition of discerning reviews that guide librarians, teachers, and parents toward the very best books for kids.”

“I’m delighted and honored to be joining the team at Kirkus, which does the children’s literature world and the child reader a power of good through its young readers’ sections,” said Edward. “This is a pivotal time in children’s publishing, and Kirkus is committed to building new and stronger bridges between authors, readers, and industry influencers, while standing at the vanguard of superbly judged, far-reaching children’s book coverage.”