The Kirkus Prize: Spotlight on the Finalists in Young Readers Literature (YA Books) 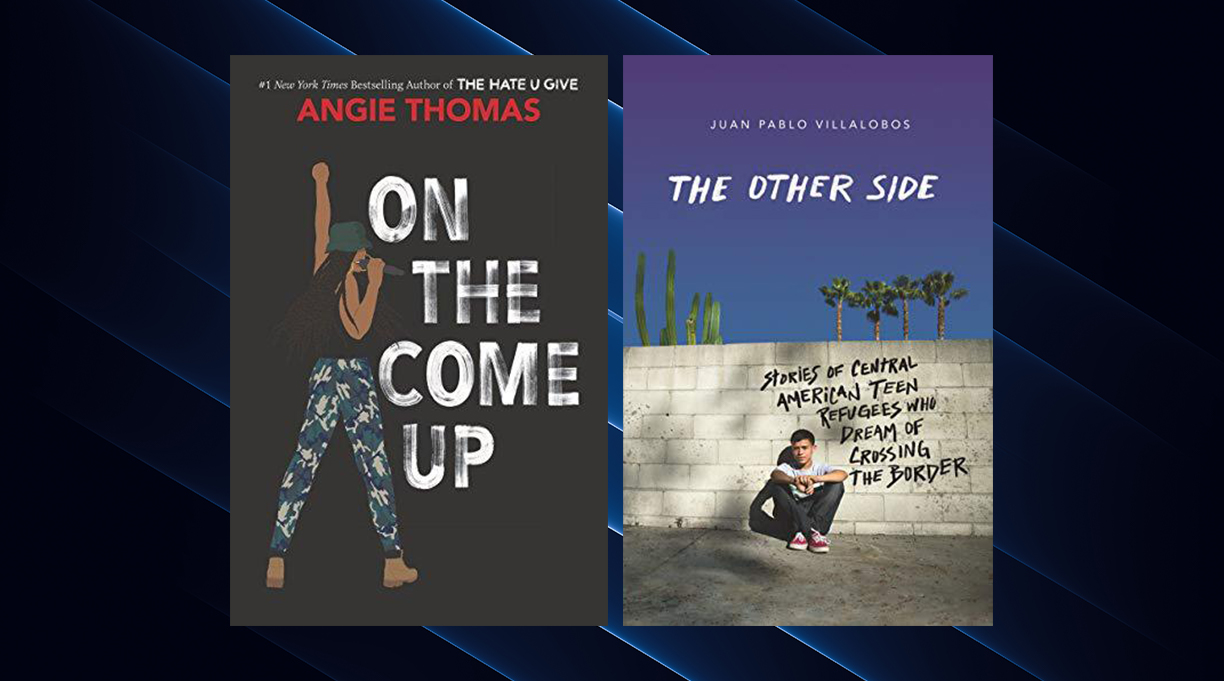 Our 2019 Kirkus Prize judges considered more than 600 starred titles when selecting the six Young Readers' Literature finalists, which include a graphic novel as well as prose, nonfiction as well as fiction. What they have in common is trust in the ability of young readers to engage with painful, uncomfortable subjects.

Adults can be anxious about emotionally weighty books for youth, but children and teens already live with harsh realities. What is more critical than the content alone is how it is presented—the adult author’s awareness and ability to communicate age appropriately and without condescension. Developmental appropriateness does not equate to sugarcoating life, doing a disservice to young people who are trying to make sense of the difficult things they experience and observe.

Even those who may seem not to be touched by issues addressed in our finalists are affected by them; they live in a society where dominant value systems shape whose voices are heard, whose images are erased, whose history is taught. While some teens are all too aware of this, others can learn a great deal from books. By contrast, a sheltered, unaware adult author compounds the authority of age with the power differential of their mainstream-culture voice, reinforcing unconscious biases in some while further marginalizing others.

Our two YA finalists, On the Come Up by Angie Thomas (Balzer + Bray/HarperCollins) and The Other Side: Stories of Central American Teen Refugees Who Dream of Crossing the Border by Juan Pablo Villalobos, translated by Rosalind Harvey (Farrar, Straus and Giroux), present insider voices: the former written from personal experience, the latter giving teens a platform to share their lived stories. They are exemplary works that honor teens’ need to engage with the world.

In On the Come Up, Brianna is an aspiring rapper attending an arts magnet school. A young black woman who has undeniable musical talent, drive, and a loving circle of family and friends, she also faces bias from teachers whose preconceptions lead them to see her as “aggressive.” The novel addresses the commercialization of rap—repackaged for the consumption of white suburban youth—while showcasing it as a powerful art form that gives voice to many. It confronts socio-economic disparities, the struggles of the working poor, and the lack of support for recovering addicts. Above all, it is a celebration of courage and hope.

The Other Side presents the harrowing true stories of 11 young people who escaped violence and persecution in Central America, seeking safety in the United States. The courage it took for already traumatized teens unaccompanied by adult relatives to attempt this hazardous journey comes through vividly. Mexican novelist and journalist Villalobos changed some details to protect the young people’s identities but allows the raw honesty of their words to shine through. Whether teen readers are themselves refugees, friends and classmates of refugees, or only know of these topics through news reports and adults’ conversations, the power of these narratives will resonate, leaving an indelible impact.