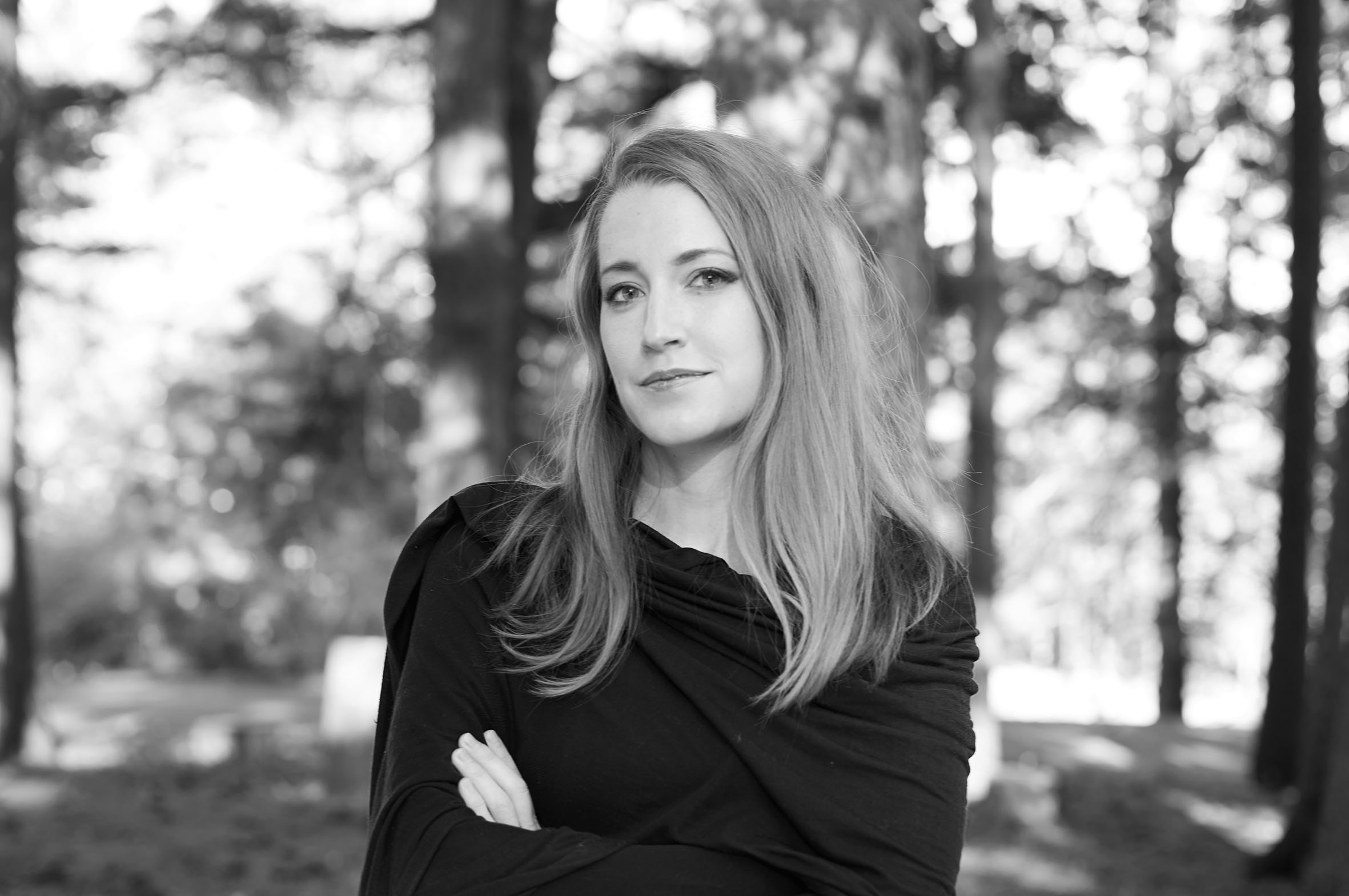 Radtke, the art director and deputy publisher of The Believer magazine, won a grant for a graphic essay collection called titled Seek You: Essays on American Loneliness, which the Whiting judges called “thrilling in its form, its inquiries, and its humanity.” Radtke’s previous book, Imagine Wanting Only This, received critical acclaim upon release in 2017.

Joseph, a journalism professor at the University of Southern California, was named a winner for his project House of Swann: Where Slaves Became Queens, a biography of pioneering drag queen and gay rights activist William Dorsey Swann which the judges called a “crisp and evocative history.”

Hylton, author of the 2013 book Vanished, was given a grant for The Call of Empire, a work of history about American support for the Cuban independence movement in the late 19th century.

Also named as grantees were veteran journalist Jim Morris for The Cancer Factory, about occupational illness in America, and reporter Albert Samaha for Concepcion, a family memoir.

Damon Tabor won a grant for his project The Mountain in the Burning Sky, a book about smokejumpers working for the CIA, and Walter Thompson-Hernández was honored for The Compton Cowboys, about African American urban cowboys in Los Angeles. Author Ilyon Woo was named a grantee for Master Slave Husband Wife, about an enslaved couple who made a daring escape from bondage.

The annual grants are given to authors of works in progress, and come with a cash prize of $40,000. Previous winners of the grants, which were first awarded in 2016, have included Sarah M. Broom (The Yellow House) and Jess Row (White Flights).