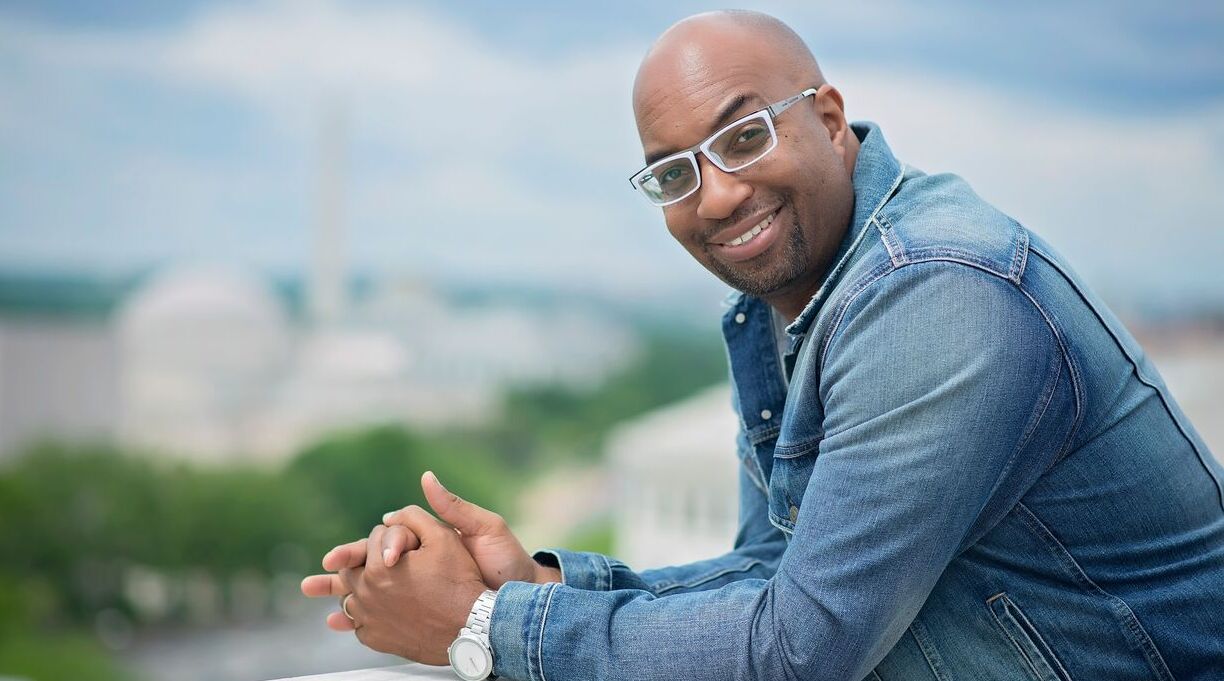 Kwame Alexander will host the pilot of a new literary reality show “geared toward anyone who loves drama on or off the page,” the Guardian reports.

The award-winning children’s author will also serve as an executive producer of America’s Next Great Author, a show in which aspiring writers will pitch book ideas in hopes of making it to a final round in which six finalists will be given a month to write a novel.

The show is created by Arielle Eckstut and David Henry Sterry, co-founders of the editing and advisory group the Book Doctors, according to the show’s website. Other executive producers include Grant Faulkner, executive director of National Novel Writing Month, and documentary producer Sydnye White.

Alexander is the author of several novels, including the Newbery Medal­­–winning The Crossover. His next book, The Door of No Return, is scheduled for publication in September; Kirkus gave the book a starred review, calling it “a riveting, not-to-be-missed trilogy opener that will leave readers invested in what is to come.”

The judges for the show include author Jason Reynolds (Look Both Ways), journalist Angie Goff, and playwright and actor Marga Gomez.

The pilot episode of the show will be filmed in San Francisco, with the winner of the round taking home $2,500. There’s as yet no information on when or where the show might air.