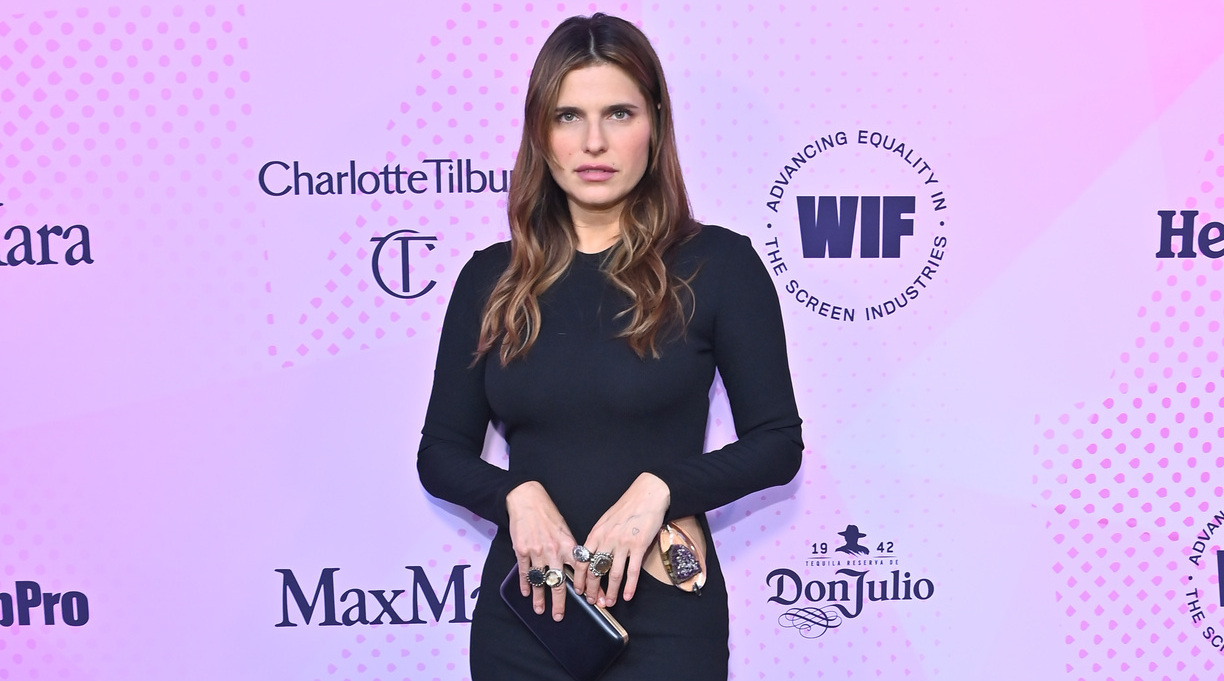 Actor and director Lake Bell will make her literary debut with an audiobook coming out this fall, Variety reports.

Bell, known for her roles in television series including Boston Legal and How To Make It in America, will release Inside Voice: My Obsession With How We Sound with Pushkin Industries, the audiobook and podcast producer founded by author Malcolm Gladwell and journalist Jacob Weisberg.

Pushkin says the book “will be a fun and whip-smart exploration of the social science, cultural constructs, mechanics, and psychology of our voices.”

Bell has a longstanding interest in the human voice. She’s done extensive voice acting, and in 2013, she wrote, directed, and starred in the film In a World…, about a voice coach who wants to follow in her father’s footsteps as a film-trailer voiceover actor.

Bell’s book will feature contributions from linguists and voice actors, along with celebrities like Jeff Goldblum and Drew Barrymore.

“With an experiential lens, Bell goes deep on what is arguably our most memorable albeit undervalued tool,” Pushkin says. “She takes listeners through her own personal journey, while also investigating how society treats and perceives this most active muscle of communication.”

“Without hyperbole, the subject of voice has been a lifelong passion, inspiring my work and life from every angle,” Bell told Variety. “I’m so grateful to have Pushkin as a creative home and collaborator for this deeply personal project.”

Inside Voice is slated for release on Nov. 1.