Larry David will narrate audiobook of Adam Mansbach’s Fuck, Now There Are Two of You 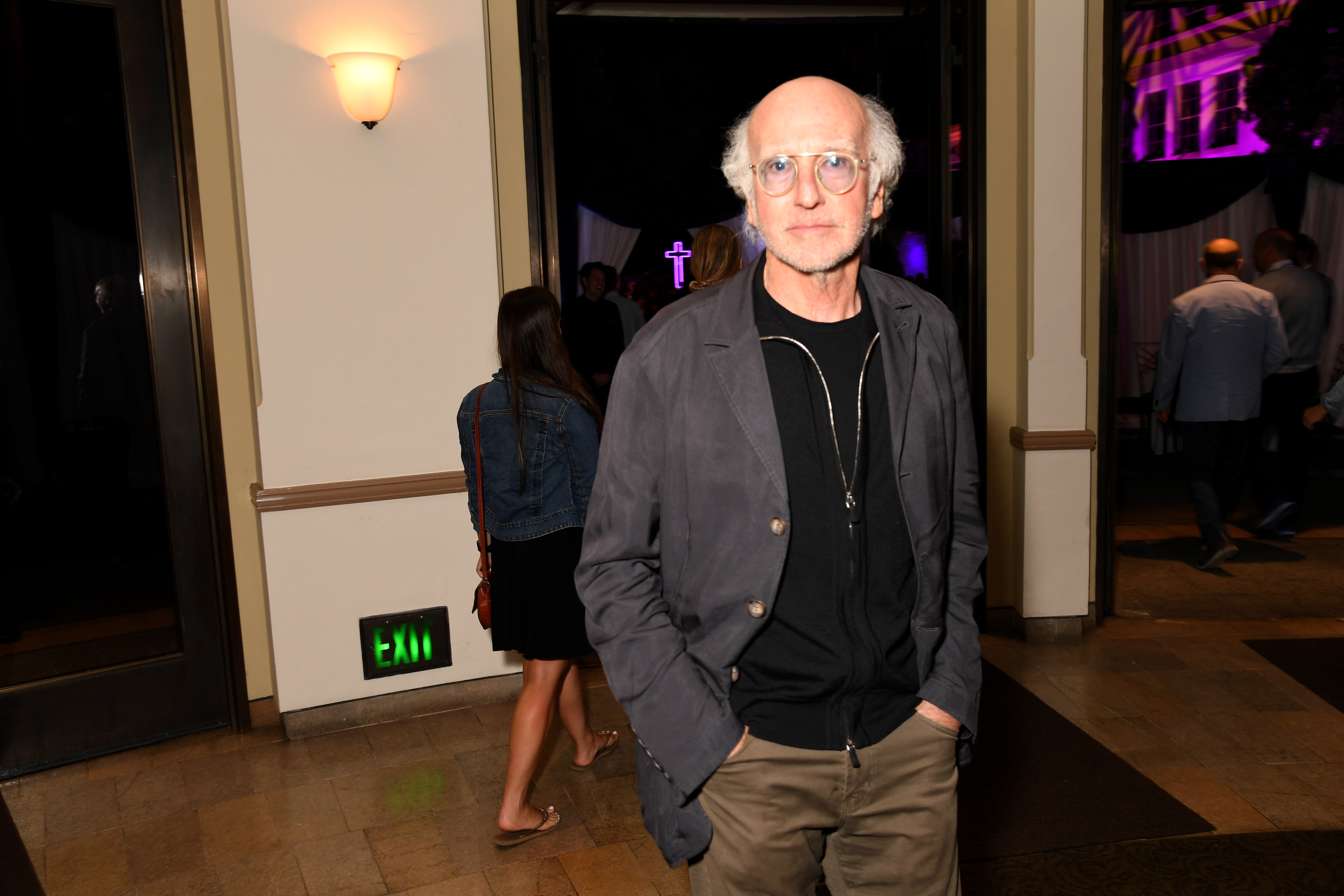 If you’re a fan of both Larry David and profane children’s book parodies, don’t even try to curb your fucking enthusiasm.

Entertainment Weekly reports that the comedian and Seinfeld co-creator will narrate the audiobook version of Fuck, Now There Are Two of You, the newest darkly comic book from Adam Mansbach, whose 2011 book Go the Fuck to Sleep became a surprise smash hit. The new book finds the adult narrator dreading the arrival of a new child: “My life’s pretty much fucked now,” he laments.

David told the magazine he feels a special connection to the book. “As the second-born child, I’m sure my parents experienced feelings similar to those of the narrator in this book,” he said. “Is it any wonder I’m so fucked up?” (Cue the Curb Your Enthusiasm theme music.)

Go the Fuck to Sleep struck a nerve with parents who, like the book’s narrator, were exasperated by their children’s efforts to avoid bedtime at all costs. The book became a bestseller for indie press Akashic Books, partially on the strength of a narrated version by actor Samuel L. Jackson.

Mansbach followed the book up in 2012 with a heavily bowdlerized version called Seriously, Just Go to Sleep, and a 2014 sequel, You Have to Fucking Eat.

Fuck, Now There Are Two of You is set for release on Oct. 1 from Akashic. As of Tuesday morning, it was ranked as the No. 1 new release in Amazon’s “sibling relationships” subcategory, which sounds about fucking right.