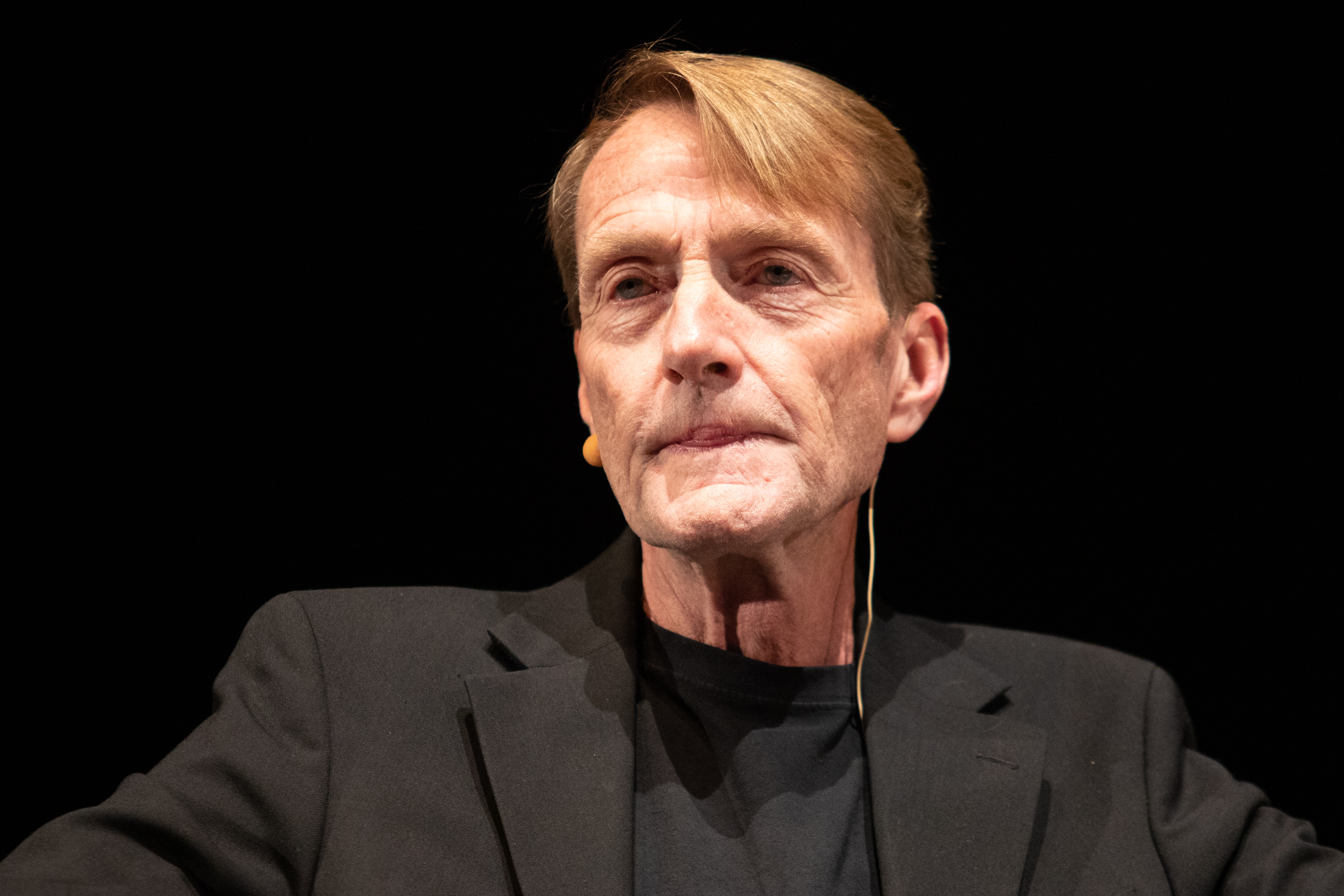 Thriller author Lee Child doesn’t seem to have a whole lot of love for his native England or its controversial prime minister.

The novelist, best known for his books featuring detective Jack Reacher, said that he’s applying for an Irish passport so he’ll be able to more easily travel through Europe once Brexit takes effect, the Irish Times reports.

“I haven’t got the passport yet but I will do very soon,” Child said. “It feels like I’m cheating, to be honest, as I will get in the back door. I am not a huge fan of Britain, even though I was born there. It’s a silly and frustrating country, which is why I moved to America.”

“If he had gone to my school he would not now be prime minister,” Child said. “He would be in a wheelchair.”

And just in case that was too subtle, Child speculated what would happen if Johnson were to be locked in a house with Jack Reacher, the hero of many of his books.

“Only one of them would come out of it alive,” Child said, “and it wouldn’t be Boris.”