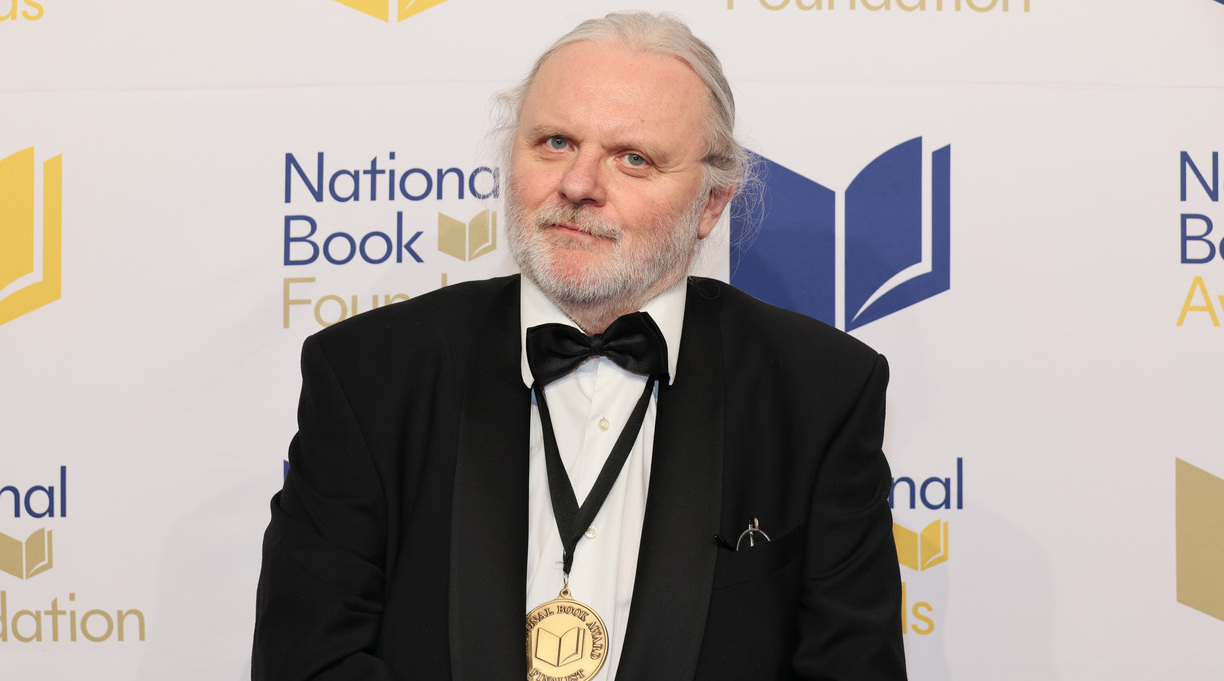 The longlist for the inaugural Republic of Consciousness Prize, United States and Canada, given annually to a work of literary fiction published by a small press, has been revealed.

Jon Fosse’s A New Name, Septology VI-VII, translated by Damion Searls and published by Transit Books, made the longlist; the book was previously a finalist for the International Booker Prize and the National Book Award.

Also making the longlist were Get ’Em Young, Treat ’Em Tough, Tell ’Em Nothing by Robin McLean (And Other Stories) and God’s Children Are Little Broken Things: Stories by Arinze Ifeakandu (A Public Space Books), a finalist for the Kirkus Prize in 2022.

Each press on the longlist will receive a cash award of $2,000. When the shortlist of five books is announced, $15,000 will be split among the books, with the money going to the press, writer, and, if applicable, translators. The winning book’s prize will be “bragging rights,” according to the release.

The Republic of Consciousness Prize, the North American iteration of a U.K. literary award, was founded by book critic and bookstore co-owner Lori Feathers. This is the first year the prize will be awarded.