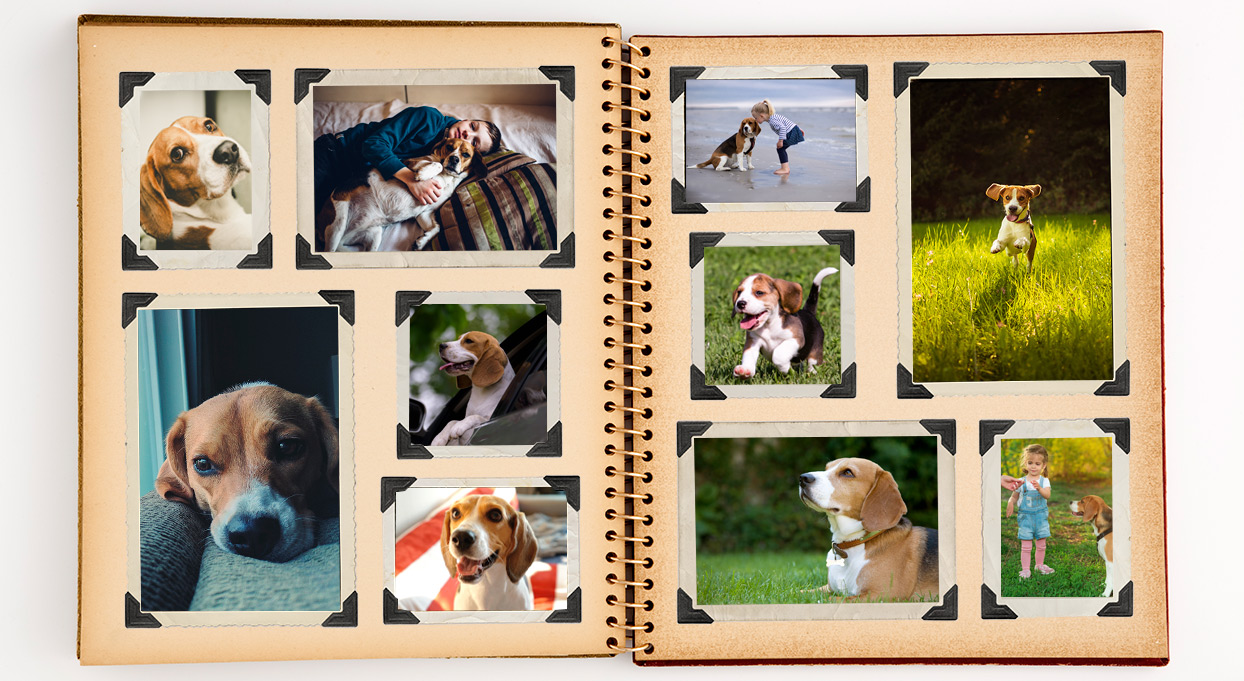 I knew as soon as I’d drawn breath that I had made a terrible mistake.

I had selected the new picture book Where Lily Isn’t  (Godwin Books/Henry Holt, Jan. 21) to promote during the editors’ segment of our Jan. 21 episode of Kirkus’ weekly podcast, Fully Booked. It’s a lovely picture book that explores a perennially necessary topic: the death of a pet.

In the narratorial voice of a young white child, Julie Paschkis’ clear, empathetic text introduces the titular Lily in the past tense: “Lily ran // and jumped / and barked / and whimpered / and growled / and wiggled / and wagged // and licked / and snuggled.” Over 2 ½ double-page spreads, Margaret Chodos-Irvine shows the child playing with Lily, a scruffy little brown dog whose enthusiasm and incessant motion is captured both in her exuberant, doggy posture—depicted in 14 variations—and a broad, continuous swoosh of green paint that lets readers know Lily rarely stops, except for the aforementioned licking and snuggling—until the right-hand page that faces those final two verbs: “But not now.” Those three words appear on an all-white, otherwise blank page that calls painful attention to Lily’s absence. The rest of the book details all the many places Lily is not: the rug next to the narrator’s bed; at the kitchen table “waiting for some food to fall”; at the door to bark at the letter carrier and savage the incoming mail; at the park, where “every bush is un-sniffed.” But Lily still is “inside me,” concludes the narrator: “that’s where Lily is, // and where she will always be.”

In the background, as I readied myself to speak, my little dog snored. (I submit there is no more comforting sound in the world than little-dog snores.) This is the same little dog who’d come home from the vet with a terminal diagnosis a couple of weeks earlier. Clearly my choice of Where Lily Isn’t was guided by some diabolical Freudian need to process my upcoming bereavement. I choked and sniffled my way through the recording.

Losing a pet is a big deal, and it’s perhaps a bigger deal for children than for anyone else. For many young children, the death of a pet is their first experience with mortality and grief, and for almost any young pet owner, bereavement is an inevitability. (Families with pet parrots and pet tortoises may be exceptions to this, depending on where their particular animal is in its life span.) To imagine that the loss of a pet is not a profound experience is to diminish both the capacity of a child to feel and the special place a pet holds in a family. And that is why we have books like Where Lily Isn’t to help them.

Judith Viorst and Erik Blegvad’s The Tenth Good Thing About Barney (Atheneum, 1971) has perhaps become the gold standard. The protagonist’s parents’ suggestion that he think of “10 good things” about his deceased cat, Barney, has prompted countless “10 good things” lists in bereft homes for decades. Indeed, 30 years after its publication it was the measure used by Kirkus’ reviewer in our assessment of Robie H. Harris and Jan Ormerod’s Goodbye, Mousie (McElderry, 2001), itself an essential book; in a category dominated by stories about dogs and cats, the emotional needs of children grieving small pets are often overlooked. Phoebe Wahl’s Sonya’s Chickens (Tundra, 2015) likewise acknowledges the strong attachments felt by children with more-unusual pets, and it also stands out for its depiction of a bereaved child of color (Sonya is biracial). (For a selection of recent titles, see our online list of 8 Outstanding Books To Help Children Through the Loss of a Pet.)

No family wants to need one of these books, but so very many families do. Thank goodness we have them.