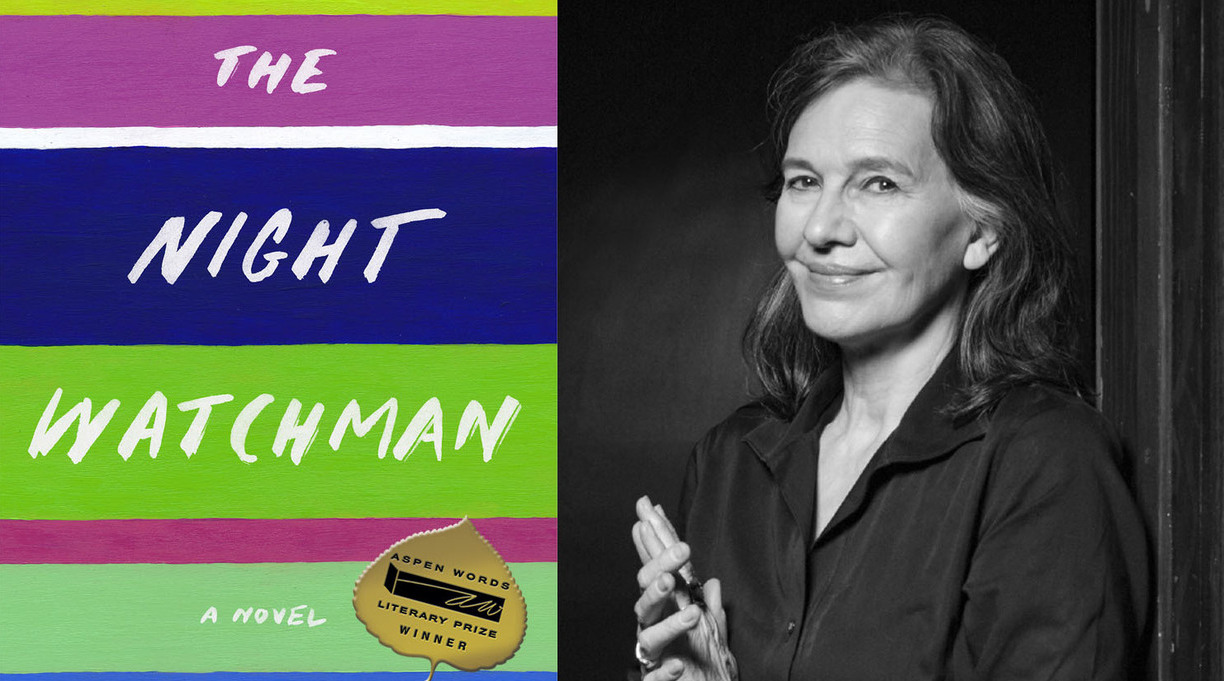 Erdrich’s novel, based on the life of her grandfather, follows a Native American man who fights against politicians who seek to dispossess his tribe. In a starred review, a critic for Kirkus called the novel “a knowing, loving evocation of people trying to survive with their personalities and traditions intact.”

Luis Alberto Urrea, one of the judges for the $35,000 prize, said, “A historical novel that is also a story of love, a familial chronicle, a book about Indigenous community and anti-tribal animus, it opens worlds incessantly. It can move from comedic visions of eccentric boxers to terrifying stories of the disappearances of Native women, hints of ghost stories and a prophetic explosion of violence inside the nation’s capital city. It is a wise and transformative masterwork.”

Accepting the award at an online ceremony, Erdrich dedicated the prize to her grandfather, an Ojibwe speaker, and said, “This particular award will go to assist in the revitalization of the Ojibwe language.”

The Aspen prize is given each year to “a work of fiction that illuminates a vital contemporary issue and demonstrates the transformative power of literature on thought and culture.” Previous winners have included Mohsin Hamid for Exit West, Tayari Jones for An American Marriage, and Christy Lefteri for The Beekeeper of Aleppo.