Oscar Nominee Lucy Alibar to Adapt Where the Crawdads Sing 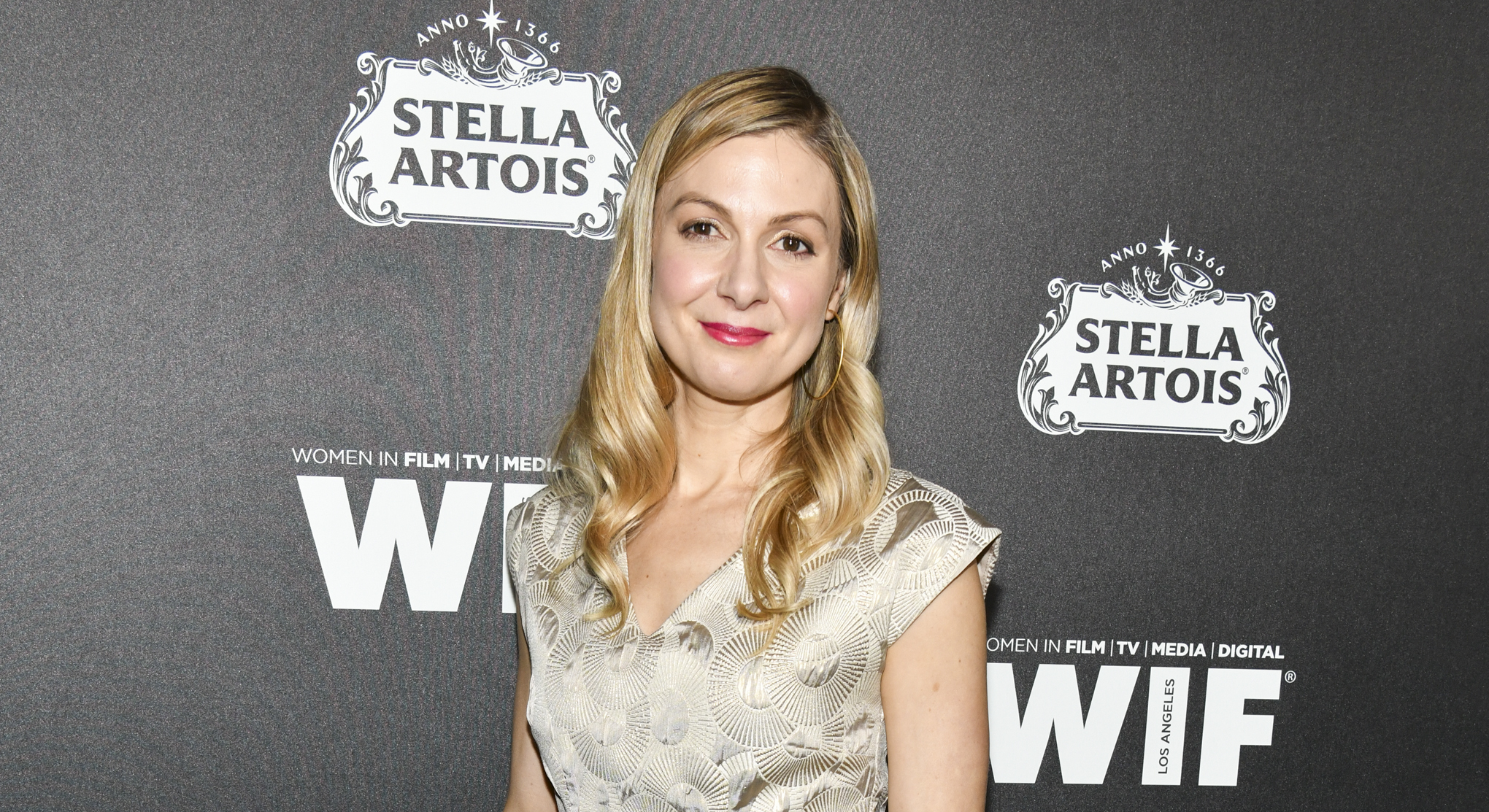 An upcoming adaptation of Where the Crawdads Sing is taking a walk on the Wild side.

Screenwriter Lucy Alibar will be adapting Delia Owens’ 2018 bestseller for film, according to Deadline. Her 2010 play, Juicy and Delicious, was the basis for the acclaimed 2012 film Beasts of the Southern Wild, and she was nominated for an Academy Award for co-writing its screenplay.

Where the Crawdads Sing tells the story of a poor girl in the 1950s, Catherine “Kya” Clark, who’s abandoned by her mother and siblings and left in the care of her abusive father, who eventually disappears, as well. She survives on her own in the remote North Carolina coastal town, and as she grows into a young woman, she learns to read with the help of local boy Tate Walker. Later, in 1969, the dead body of her ex-lover, “town hot shot” Chase Andrews, is found in a marsh, and she’s accused of his murder.

Beasts of the Southern Wild mined similar story material, as its main character was a 6-year-old Louisiana girl who’s forced to fend for herself after her father goes missing.

Reese Witherspoon’s production company Hello Sunshine will co-produce the film. The actor/producer has been involved in a number of book adaptations in the past, including the popular HBO TV series adaptation of Liane Moriarty’s 2014 bestseller, Big Little Lies, and an upcoming Hulu miniseries of Celeste Ng’s 2017 novel, Little Fires Everywhere, which will premiere on March 18. (Watch for Kirkus’ Book to Screen column on the latter next week.)

Where the Crawdads Sing was Witherspoon’s pick for her Reese’s Book Club in September of last year: