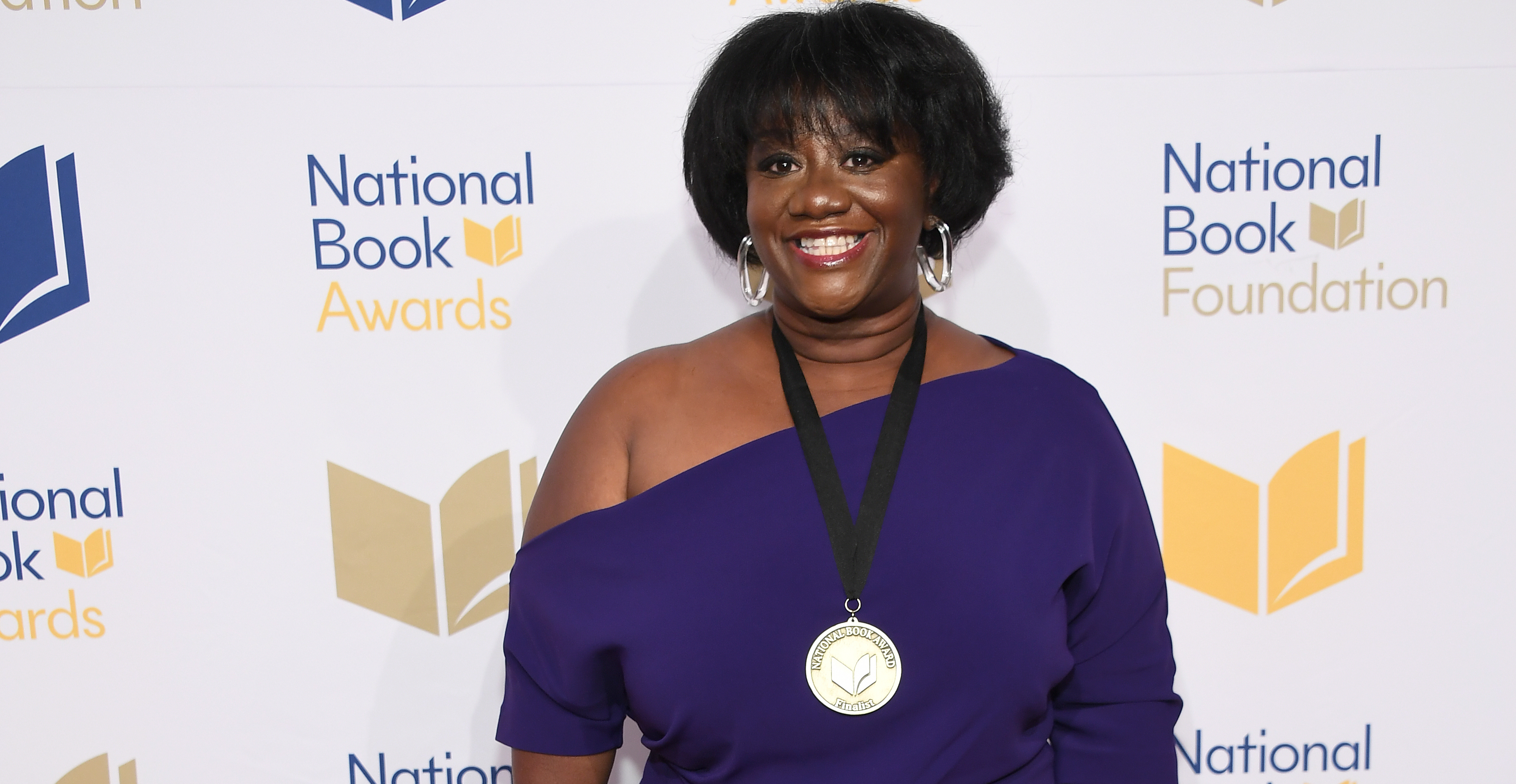 Jemisin, whose most recent novel is The City We Became, was cited by the foundation for “pushing against the conventions of epic science fiction and fantasy genres while exploring deeply human questions about structural racism, environmental crises, and familial relationships.”

Sociologist MacMillan Cottom (Thick and Other Essays) was awarded a grant for “shaping discourse on highly topical issues at the confluence of race, gender, education, and digital technology for broad audiences.”

Woodson, the National Book Award–winning author of Brown Girl Dreaming, was praised by the foundation for “redefining children’s and young adult literature to encompass more complex issues and reflect the lives of Black children, teenagers, and families.”

The MacArthur grants have been given out each year since 1981. Past authors to win the fellowships have included Cormac McCarthy, Charles Simic, Jorie Graham, Anne Carson, and Valeria Luiselli.