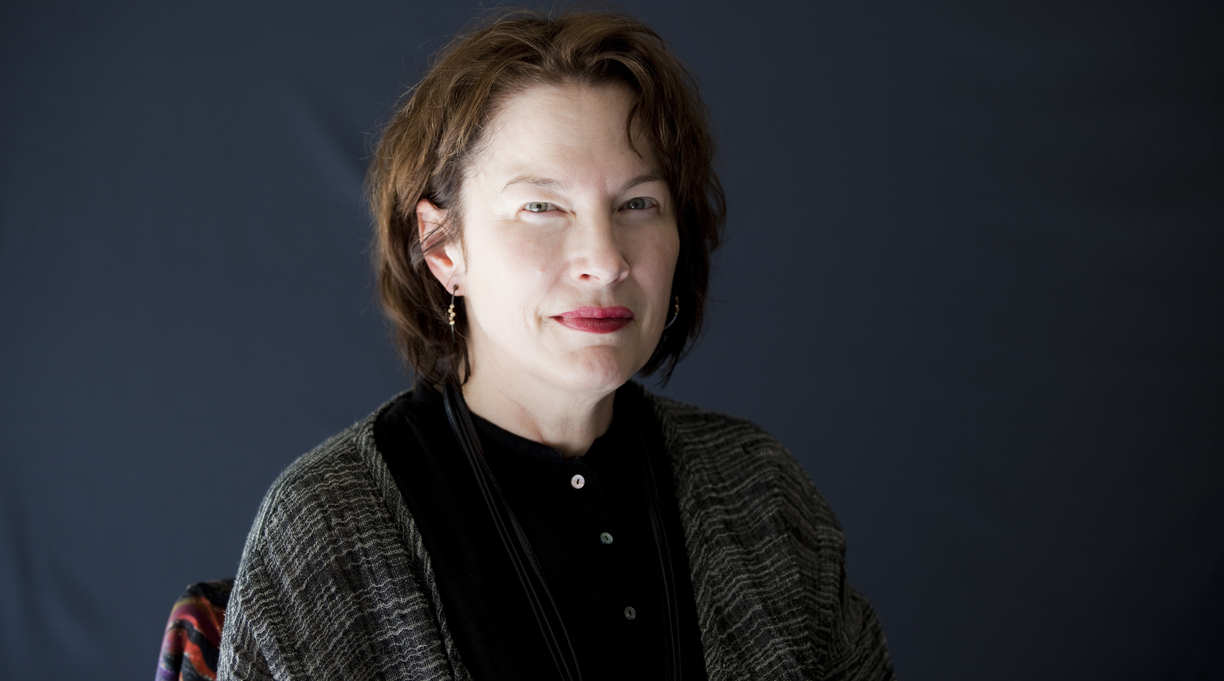 A man convicted of raping author Alice Sebold has been exonerated after a judge ruled his conviction was flawed, the Guardian reports. Sebold told the story of her assault in the memoir Lucky.

Anthony Broadwater was cleared of the rape charge on Monday. He had served 16 years in prison after his conviction and was released in 1999, the same year that Sebold published her memoir. Sebold went on to publish The Lovely Bones, a bestselling novel that was adapted for a film.

“I’ve been crying tears of joy and relief the last couple of days,” Broadwater said to the Associated Press. “I’m so elated, the cold can’t even keep me cold.”

Sebold’s memoir tells the story of her vicious rape and beating at the hands of a stranger in 1981, when she was a Syracuse University freshman. Broadwater was arrested in connection with the crime and convicted despite the fact that Sebold didn’t identify him in a police lineup, although she did later identify him during a courtroom proceeding.

Broadwater’s exoneration came after Tim Mucciante, who had been an executive producer on a planned Netflix film adaptation of Lucky, noticed that the film’s screenplay contained differences from the memoir.

Mucciante left the project and hired a private detective to look into the case, which led to Onondaga County, New York, District Attorney William Fitzpatrick recommending to a judge that the conviction be overturned.

The New York Times reports that Fitzpatrick pointed out how witnesses’ identifications of suspects are sometimes not reliable, especially when the accuser and the accused are of different ethnic backgrounds, as is the case with Sebold, a White woman, and Broadwater, a Black man.

Sebold declined to comment to the Times on Broadwater’s exoneration.

“I just hope and pray that maybe Ms. Sebold will come forward and say, ‘Hey, I made a grave mistake,’ and give me an apology,” Broadwater told the newspaper. “I sympathize with her, but she was wrong.”