Atwood Reveals Inspiration for The Testaments 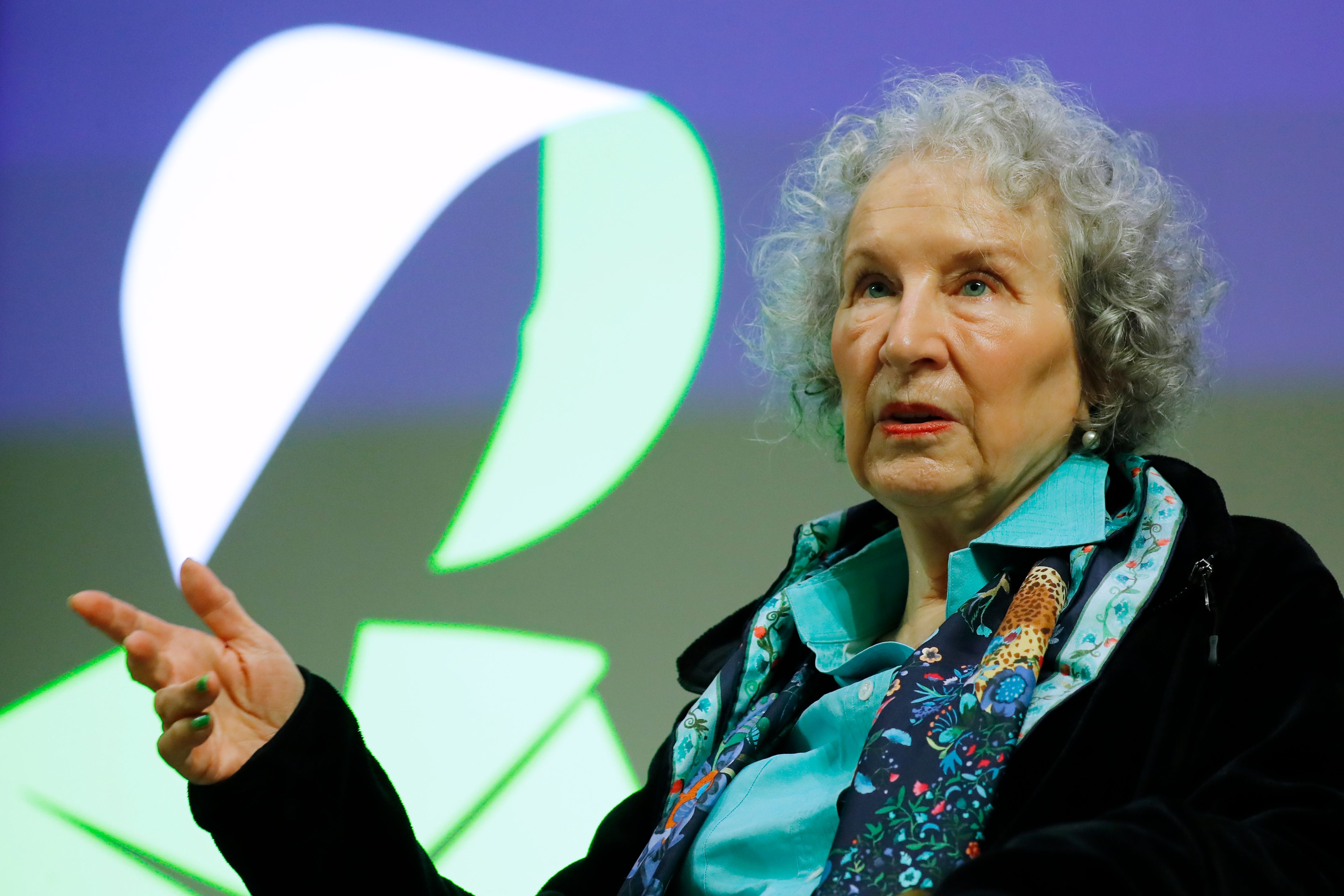 Margaret Atwood decided to write a sequel to The Handmaid’s Tale when life started imitating Gilead.

The Canadian novelist, whose The Testaments was released on Tuesday, said that the erosion of abortion rights across the United States inspired her to write her new novel, Reuters reports.

Atwood told attendees at a London press conference that “instead of moving further away from Gilead”—the dictatorship in which the two novels take place—“we started moving towards it, particularly in the United States.”

“If you look at the legislative moves made by a number of different states within the United States, you can see some of them are almost there,” Atwood said. “But what these restrictive laws about women’s bodies are claiming is that the state owns your body.”

In Atwood’s novel, the nation of Gilead is founded by a radical right-wing group that takes over the northeastern United States. Under the country’s laws, women are essentially slaves, forbidden from reading, writing and owning property, and have no control over their own bodies.

Atwood said The Testaments “enters onto a conversation that is already taking place because The Handmaid’s Tale has been a meme in these kinds of conversations for years.”

When a reporter asked Atwood whether she would describe Gilead as a dystopia, the novelist struck a wary note.

“A dystopia is an imagined society that we assume is worse than the one we live in,” she said. “Is The Handmaid’s Tale plus The Testaments a dystopian world? Let us hope so.”