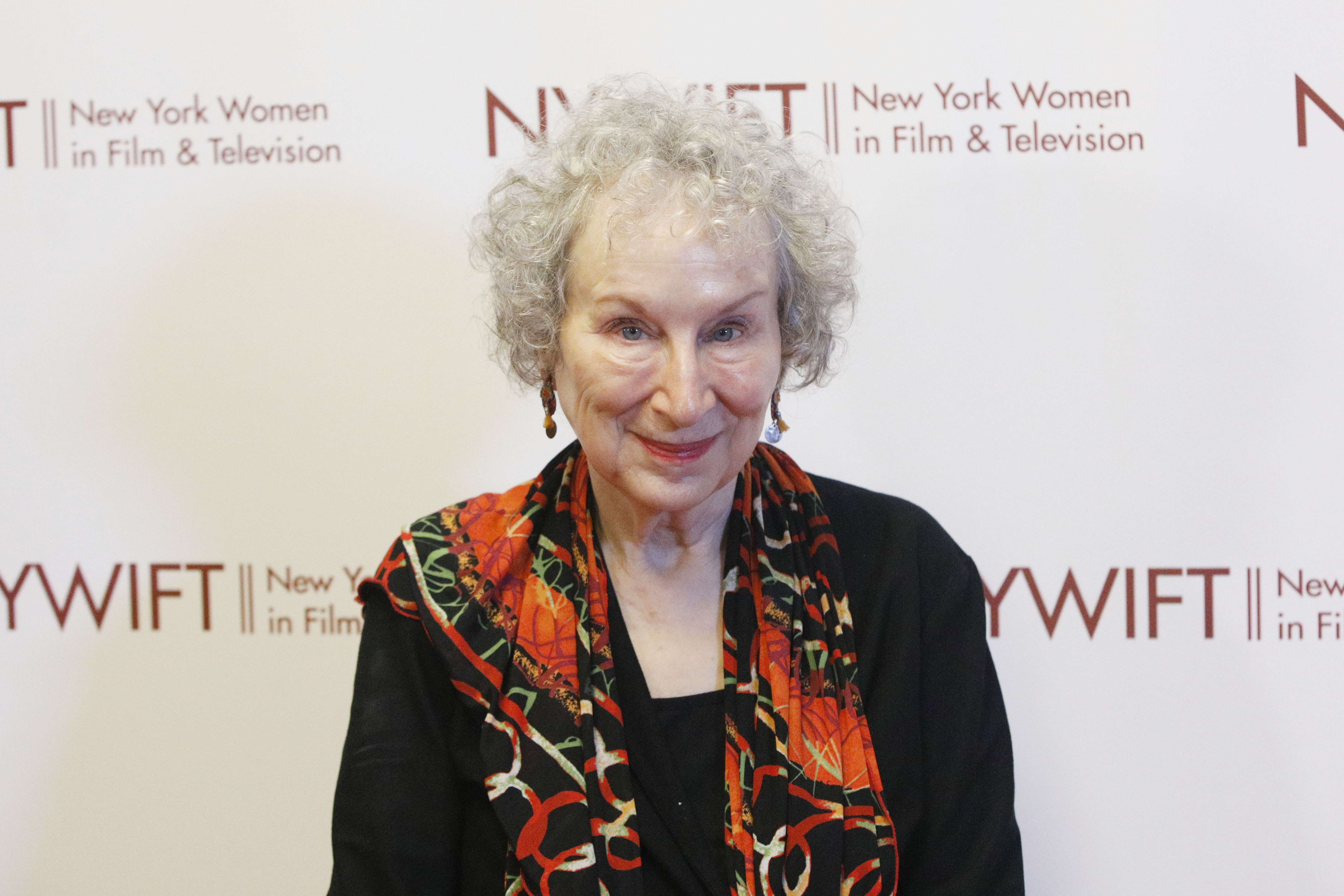 The Dayton Literary Peace Prize Foundation made the announcement in a news release Monday morning, praising the Canadian novelist for her work, which offers “prescient warnings about the political consequences of individual complacency.”

In the citation for the award, Wright State University professor Carol S. Loranger wrote, “If serious writers have the duty to bear witness, warn, admonish, and instruct, they also have the obligation to entertain us, to draw us in, to make the experience worth the candle. Never didactic, always good humored and generous, Atwood does just that. With rich world-building and unexpected characterizations and inventive plots, she invites us to look behind and beyond our privilege and to be made uncomfortable by what we see.”

Atwood—whose most recent novel, The Testaments, was a winner of the Booker Prize last year—reacted to receiving the award with a statement that struck a semi-optimistic chord.

“The closer we are to a person, the psychiatrists tell us, the harder it is to actually murder them,” she said. “Perhaps that is the way in which reading is conducive to peace: it brings us closer together....That, at any rate, is our hope. We could certainly use a little hope, right about now.”