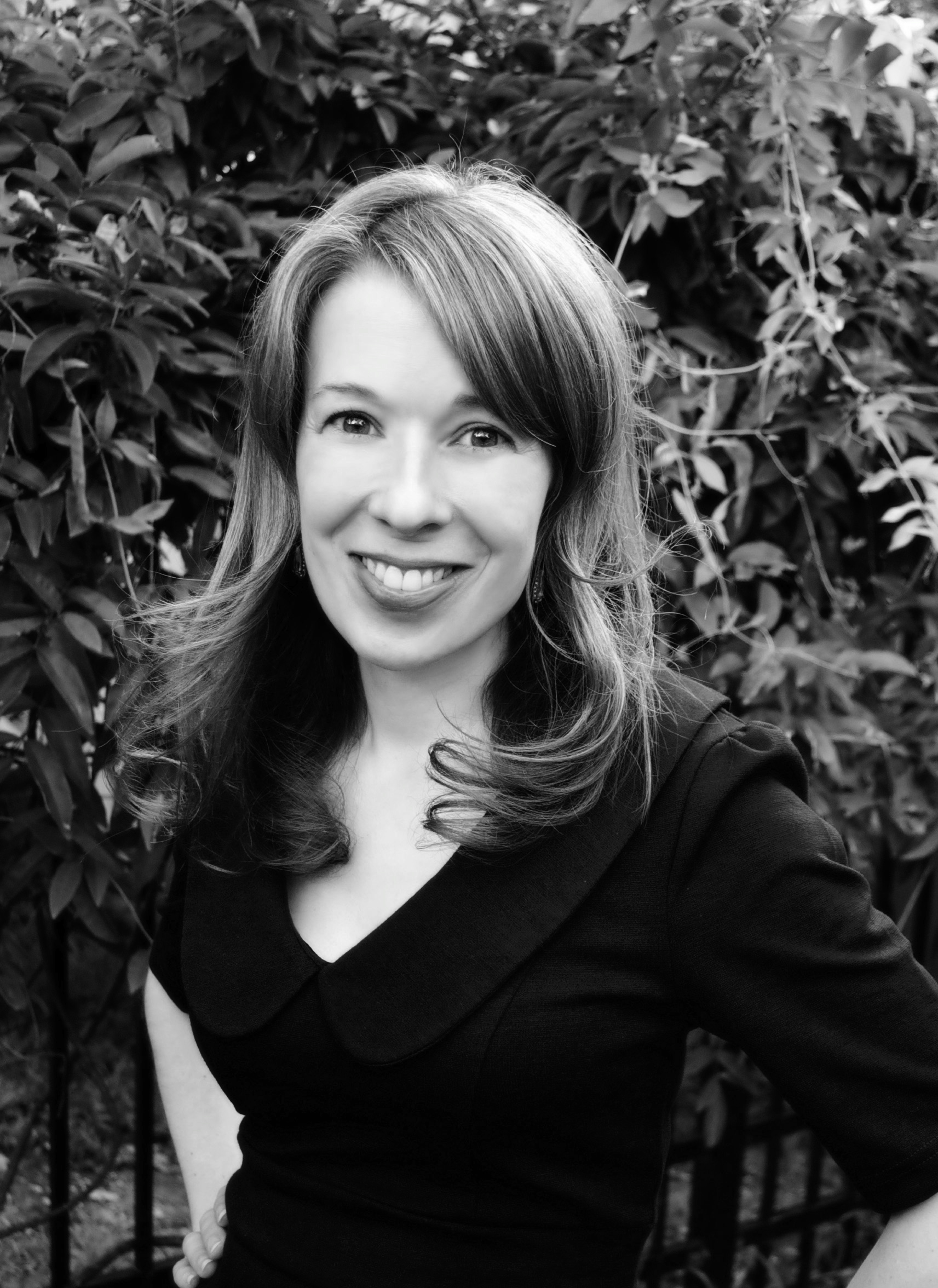 When Margo Rabb’s father died within days of the 1998 Swiss Air crash, the two events became inextricably linked for her. “I just kept imagining what it would be like to have lost someone in that way in such a public way,” she says. In Rabb’s new novel Kissing in America, she explores just that question. The narrator Eva’s dad died in a plane crash, but, in an inversion of Rabb’s own experience, she tells people it was a heart attack.

Even aside from that concordance, Kissing feels like a very personal novel. Rabb grew up in Queens, as Eva does, and she majored in Women’s Studies, which Eva’s mom teaches. More importantly, though, Rabb drew on her own experience with grief to explore Eva’s pain, giving the story a remarkable emotional depth. Having lost both her parents relatively young, Rabb slightly wryly describes writing Kissing in America as “a way of working through personal issues.”

Rabb describes suffering from the same “griefy” feelings that Eva complains about.  She found that travelling, with its opportunities for meeting new people and visiting new places, was the best way of escaping that pain. “The newness and the new friendships and the new places wiped away all of those griefy feelings,” Rabb says. So she decided to send her heroine on a trip as well: the novel tracks Eva’s journey across the country, ostensibly to accompany her best friend Annie to a game show but secretly to visit Will, the boy she loves.

That description, not to mention the title, may make Kissing in America sound like a love story, but it’s not one, really. “Something I struggled with a lot at that age was thinking that if only someone I loved would love me back then everything would be perfect, and my life would be puppies and kittens and bubblegum and sunshine,” Rabb says. Eva too believes that a relationship with Will is going to provide an ideal escape from her problems, but she finds, as so many young women have, that teenage boys are not the most reliable people to pin your hopes on.

Instead, Eva learns to draw strength from the remarkable collection of women in her life. There’s her mother, whose protectiveness hides the fact that she is still struggling with her husband’s death; Annie, who is both brilliant and determined; Janet, Eva’s neurotic aunt; and Lulu, a wise family friend. It was important to Rabb to put strong female characters and feminist themes at the center of her story, but her women are far from perfect. “Everyone in the book is trying to evolve a bit,” she points out.

Nonetheless, Kissing in America is fundamentally Eva’s coming-of-age story, an exploration of the awkward space between girlhood and womanhood. Those adolescent years are Rabb’s favorite subject: in part because her own time as a teenager remains vividly ingrained in her memory, but also because of the unique storytelling potential they hold. “I’m so drawn to writing about teenagers because it’s such a hard time of life,” she says. “You have a lot of the same problems that adults have but none of the experience to be able to solve them.” In fact, one of the central conflicts of the novel is the difference between the way Eva copes with her father’s death and the way her mother does.

Despite the seriousness with which Rabb treats Eva’s grief, Kissing in America is a profoundly funny novel, full of crazy bus people, decision making based on romance novels, and fish-out-of-water hijinks. “If you can’t have a sense of humor about these losses, I don’t know how you can ever get through it,” Rabb says. “I think it’s absolutely essential.”