Marie Lu’s ‘Legend’ Will Be Adapted for Series 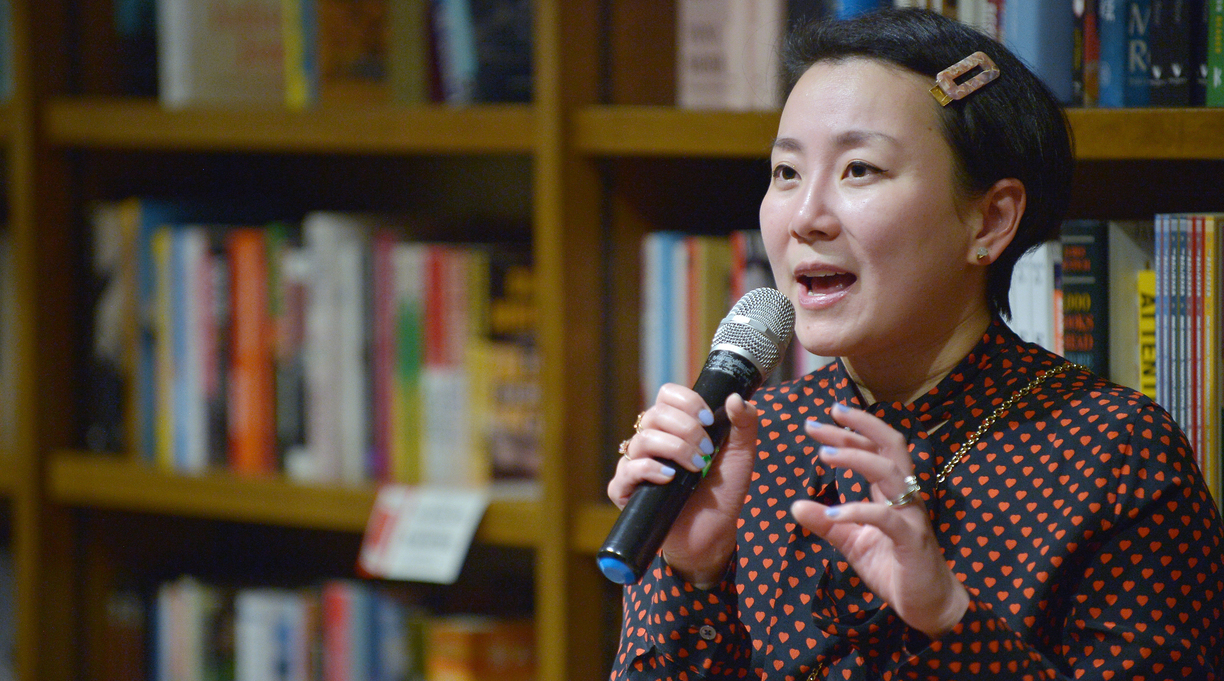 Bound Entertainment is developing a series based on Lu’s 2011 young adult fantasy novel, which follows June and Day, two teenagers living in a future Los Angeles, who find themselves on opposite sides of a crime that grips the nation. In a starred review, a critic for Kirkus wrote, “This is no didactic near-future warning of present evils, but a cinematic adventure featuring endearing, compelling heroes.”

The book is the first in a series that continued with the novels Prodigy, Champion, and Rebel.

Lu will write the pilot of the series alongside Lindsay Sturman, known for her work on Cult, Battle Creek, and Teen Wolf. Executive producers of the series are Sturman, Jamie Lai, and Samuel Yenjeu Ha.

Lu confirmed the news of the adaptation on her Instagram account, writing, “I’ve wanted to learn script-writing for a long time, but this is the first time I’ve managed to work up the nerve to do it…Getting to be back in the heads of Day and June, getting to explore their universe from an entirely new angle, getting to be a part of this process, has been a dream. I still kind of can’t believe it. And thank YOU all, for believing in this series and my characters and me. I can’t wait to show you all what we’re making. Walk in the light.”