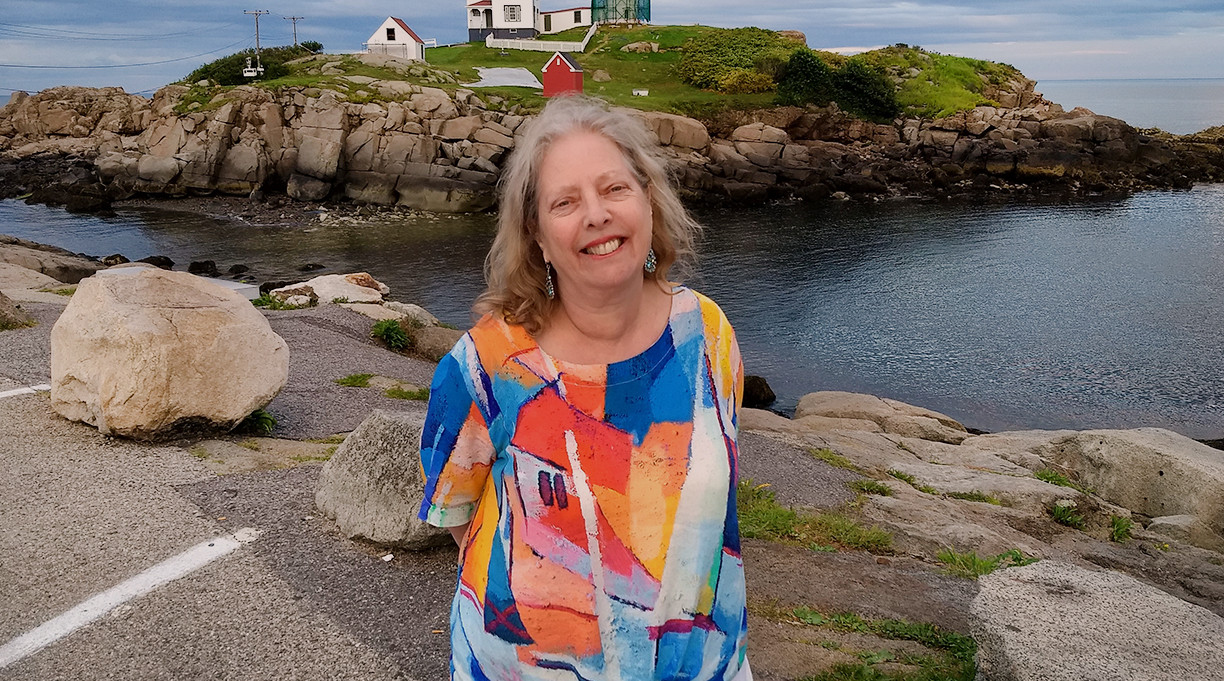 The Maps of Memory: Return to Butterfly Hill by Marjorie Agosín, translated by Alison Ridley and illustrated by Lee White (Caitlyn Dlouhy/Atheneum, Sept. 22), is the companion novel to the Pura Belpré Award–winning I Lived on Butterfly Hill (2014). Both reflect many elements of the author’s own life: Just as the young protagonist, Celeste Marconi, leaves Valparaíso, Chile, to spend three years in Maine with her Tía Graciela during the reign of a brutal dictator, Agosín and her family fled Santiago for Georgia after Gen. Augusto Pinochet’s violent overthrow of democratically elected president Salvador Allende. This second volume covers Celeste’s return to a Chile that has changed during her absence. Many people, including her best friend, have been disappeared, and her mother is in anguish after enduring unnamed horrors. Yet this jewel of a novel is filled with beauty—the physical beauty of the land and the enduring, hopeful spirit of the people. Agosín, who has won awards for her human rights activism, is a poet, professor of Spanish at Wellesley College, and literary scholar. She was in Maine when we spoke over Zoom; the conversation has been edited for length and clarity.

Celeste is 11 in the first book and 14 in the second and has such an authentic, fresh, and youthful voice although she is dealing with difficult truths. Why write for this age group?

It’s an amazing age, because they are open to the truth. They know when one lies to them, they’re curious, and they’re eager to learn—there is a purity to it. I also think that children, young adults have a deep perception of the world around them. We cannot hide sorrows. We cannot hide violence because the world is filled with violence anyway. But here you have [Celeste], a beautiful, strong character who understands that she lives in a violent world, but she wants to change it. I believe kids want to change the world. I want to tap into their idealism, into their innocence. I think innocence can be very positive, and vulnerability can be very good.

The immersive sense of place in the Butterfly Hill books transports readers.

I think for people who lose their homes, the presence of the landscape becomes more important. So many writers try to recover what is lost through writing. Leaving Chile was a pivotal experience in my life—it was as if I were a tree that was completely uprooted. Chile has an extraordinary geography, encapsulated between the Andean range and the Pacific Ocean—it’s almost an island. Every Chilean writer is mesmerized by his country’s geography, and I wanted to share that with kids—that it’s a place like no other. It’s spectacular.

The imprint of Pinochet’s regime is clear, but he is never named.

I didn’t want to mention his name because fascism and authoritarian regimes happen everywhere. A dictator is a dictator, and I wanted the figure of the dictator to be universally recognized. I want to minimize [Pinochet’s] importance but to maximize the importance of losing one’s democracy and civil society. Because I’m Jewish, every generation of my family I can remember has been persecuted—the pogroms in Russia, the Nazis in Vienna. So, I’ve always felt familiar with leaving your beloved homeland because you’re never safe there.

As readers engage with the story and make connections, what do you hope they’ll learn?

I think that my role as a writer, which is very similar to my role as a teacher, is to bring attention to historical circumstances that are unspoken. Chile was very much touched by the U.S. because the CIA played a role overthrowing the government of Allende. And just like Chilean school kids don’t learn much about Allende, U.S. school kids don’t know about the role the U.S. played in our elections. Everybody is mesmerized about Russia playing a role [in U.S. elections, but] we are not saying we have played a role in other people’s foreign policy. I don’t say it as a punitive statement, but it’s there, and I hope that children see it. If we don’t learn history deeply, we cannot learn from our mistakes.

The book captures so well the feeling of dislocation that comes from moving between countries.

Celeste leaves for Maine, she stays with her aunt, and she really learns to love the place. I think most immigrants come to terms with their new places. Some of them erase completely their past—but, nevertheless, you are never whole, you are never complete, because I think an immigrant or refugee always has a broken heart. Celeste always longed for Chile, but when she returns to Valparaíso, she feels she doesn’t quite belong there. Everything has changed. When I go to Chile, of course I’m at home, it’s my language, I have my family. Yet I know I’m not completely from there anymore. But what has never changed is nature. That’s why I’m rooted, because that remains the same: the sea, the wind, the stars. It gives me—and it gives Celeste—permanence. [Being] a refugee is very complex, and you cannot reconcile this phenomenon.

Recent years have seen a push for greater diversity in publishing for young people.

Now there is an explosion of bringing into the scene the voices of Black writers. But how come no one saw them before? They were here. This is what angers me. How come no one paid attention to such an important part of American life? I don’t want to be categorized in a little box. I want to be accepted for my difference and my similarity to the human condition. Minority writers struggle to be recognized and struggle to be published. I’m very lucky that I am, but we have a long way to go. How do we make this shift [to] where the dignity of voices that were silenced become important to us? I think the changes we’re seeing are important, but I hope that minorities don’t become tokens.

To me there is something distinctly wonderful about novels written by poets.

Poetry is like the grand piano: The grand piano is the instrument that gives voice to an orchestra. Poetry searches for the essence of things, for what is deep. Poetry says all of this with such beauty, with such delicacy, but with such honesty. I used poetic language to describe Celeste, to describe her world, to describe the landscape as she travels to [the island of] Chiloé. The language of poetry is also universal; even if you don’t speak the language, when you hear poetry you are moved by the sound, the music.