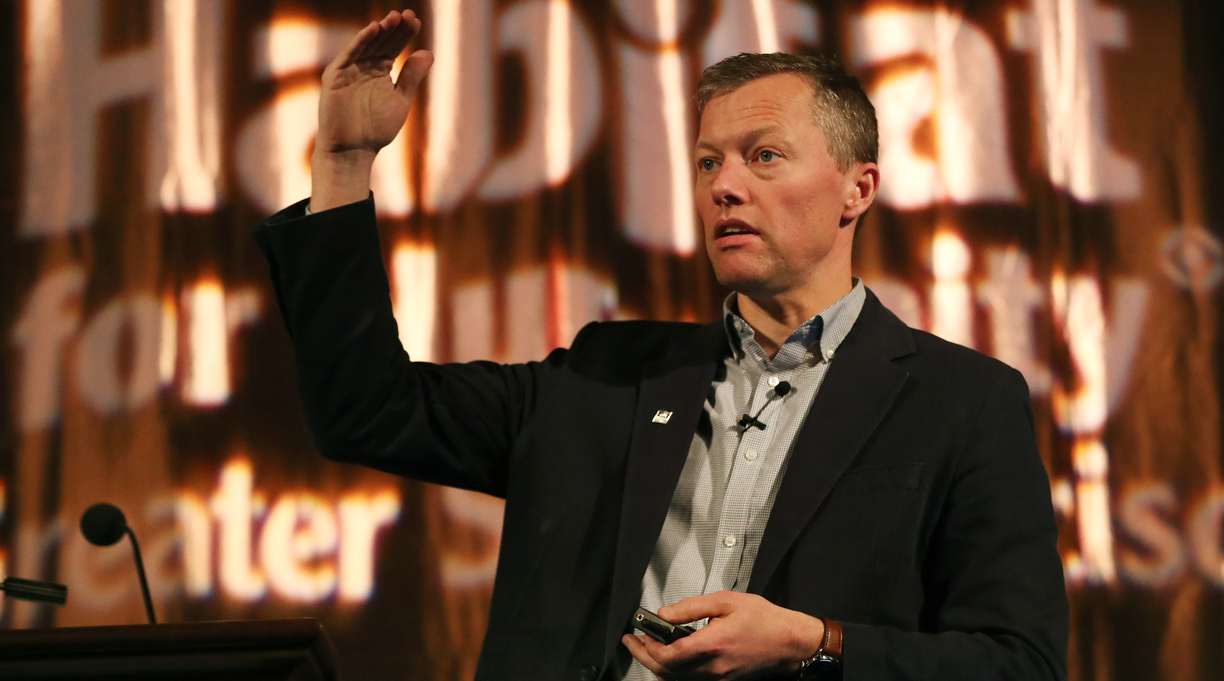 Evicted author Matthew Desmond will tackle the issue of poverty in the U.S. in a new book coming next year, the Associated Press reports.

Crown will publish Desmond’s Poverty, by America, which it says “reimagines the debate on poverty, making a sweeping argument about why it persists in America: because the rest of us benefit from it.”

It’s the first book by Desmond since Evicted: Poverty and Profit in the American City was published in 2016. Evicted, which follows several families in Milwaukee dealing with housing troubles, won the Pulitzer Prize, the National Book Critics Circle Award, the PEN/John Kenneth Galbraith Award, and the Andrew Carnegie Medal for Excellence. In a starred review, a critic for Kirkus called it a “stunning, remarkable book” that “demands a wide audience.”

In Poverty, by America, Desmond “argues that affluent Americans knowingly and unknowingly work to keep poor people poor,” Crown says. “The well-off exploit the poor, driving down their wages while forcing them to overpay for housing and access to cash and credit.”

In a statement to the AP, Desmond said, “To understand the causes of poverty, we must hold a mirror up to ourselves. Are we—we the secure, the insured, the housed, the college educated, the lucky—somehow responsible for all this suffering?”

Poverty, by America, is scheduled for publication on March 21, 2023.