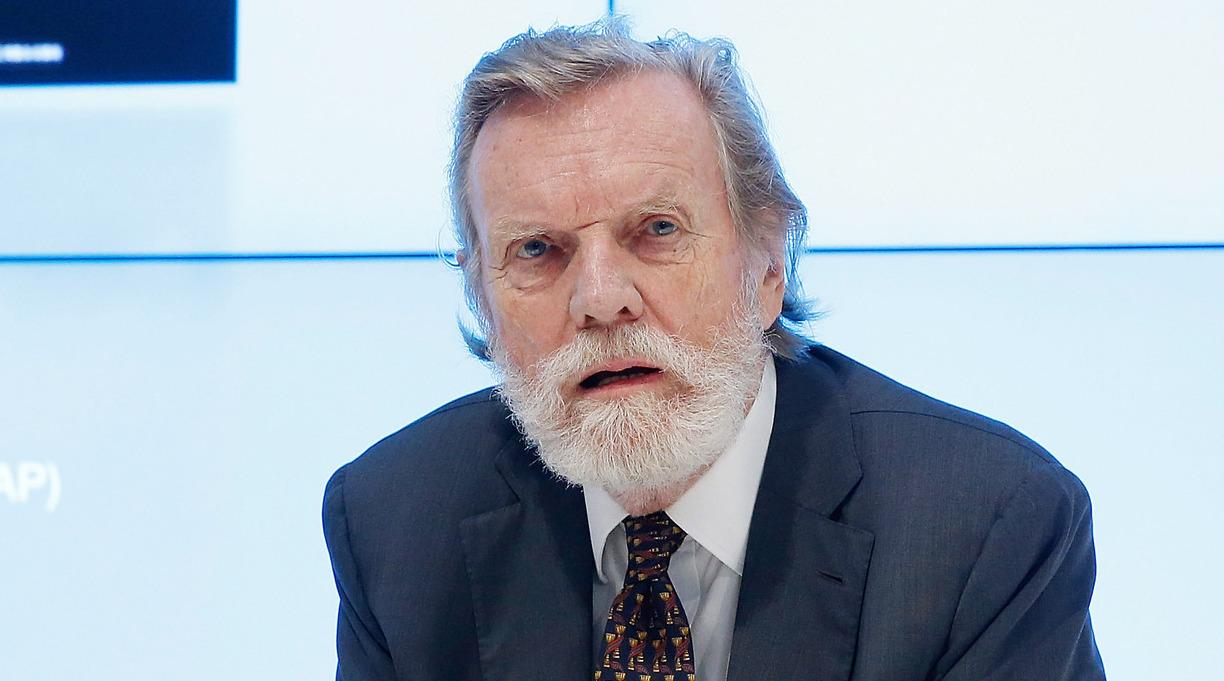 John Naisbitt, the futurist and author of the 1982 bestseller Megatrends, died last Thursday at his home in Austria at the age of 92, the Washington Post reports.

Naisbitt, a Utah native, began his career as a businessman at IBM and Kodak, before working in the presidential administrations of John F. Kennedy and Lyndon B. Johnson.

He shot to fame with Megatrends, a book that chronicled the political and economic forces that were reshaping American society. A reviewer for Kirkus wrote that the book “ignores or skirts diverse economic realities” but added that “as a neat amalgam of quick-selling ideas, it may prove comforting during the cold months ahead.”

The book was a massive hit, staying atop the New York Times bestseller list for nearly two years.

Naisbitt would go on to write four follow-up books to Megatrends, including Megatrends 2000, Megatrends for Women, and China’s Megatrends. His last book, Mastering Megatrends, co-written with wife Doris Naisbitt, was published in 2017.

In a 1994 interview with Wired, Naisbitt said his outlook on the future was relatively sunny.

“I’ve noticed there’s at least a small market for being optimistic,” he said. “There’s going to be more optimism—as people get linked up all over the world and feel they’re running their own lives. That will lead to more optimism.”