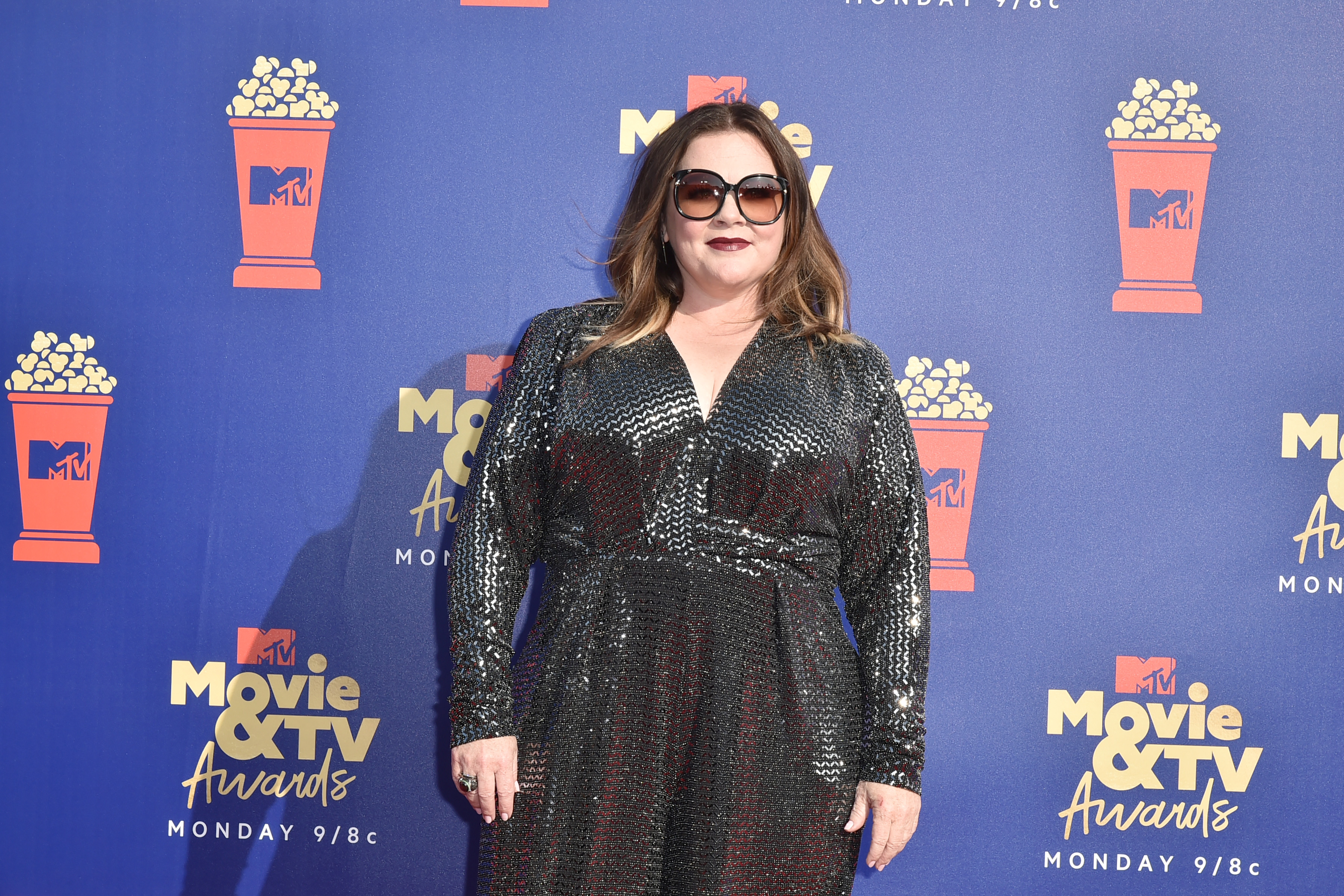 The novel focuses on a group of nine people who attend a 10-day spa retreat at Tranquillium House, run by an enigmatic woman named Masha, whom Kidman will play in the adaptation. The characters include Frances Welty (McCarthy), a romance author and con-artist victim; an estranged, lottery-winning couple; a family mourning the death of a child; a divorcee and a divorce attorney; and a former professional athlete. As Kirkus’ reviewer noted, “As you can imagine, something fishy is going on, and while Moriarty displays her usual humor and Frances in particular is an appealing character, it's all a bit ridiculous.”

McCarthy was nominated for an Oscar for her role as the late biographer Lee Israel in the 2018 film of Israel’s 2008 memoir Can You Ever Forgive Me? She also starred in last year’s crime drama The Kitchen, which was based on a 2014-2015 DC Vertigo comic-book series.