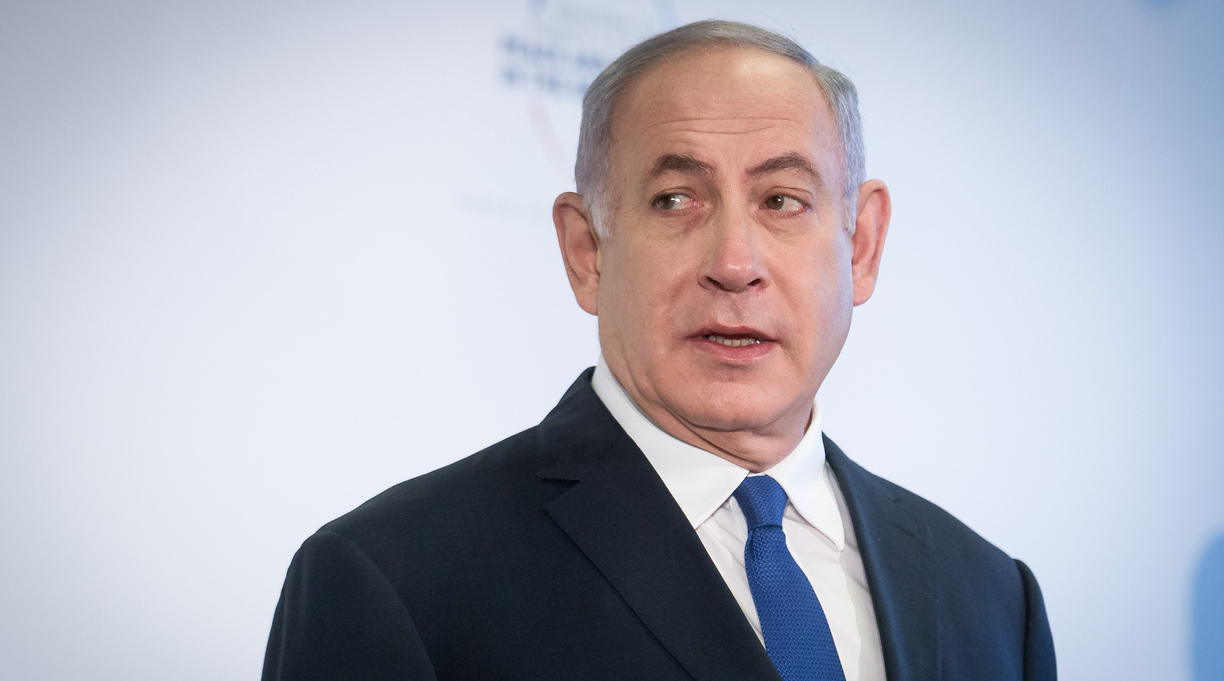 Benjamin Netanyahu, the former prime minister of Israel, will tell the story of his life and controversial career in a new autobiography, the Associated Press reports.

The conservative politician’s Bibi: My Story—titled after his nickname—will be published this fall by Threshold Editions. The Simon & Schuster imprint says the book “tells the story of his family, his path to leadership, and his unceasing commitment to defending Israel and securing its future.”

Netanyahu was a soldier in the Israeli Defense Forces before becoming a consultant and eventually the leader of Likud, Israel’s right-wing populist party. He served as prime minister from 1996 to 1999, and again from 2009 to 2021.

In 2019, he was indicted in Israel after Israeli police investigated him on charges including bribery and fraud. The trial is ongoing.

Threshold says that in his book, Netanyahu “narrates his own evolution from soldier to statesman, while providing a unique perspective on leadership, the fraught geopolitics of the Middle East, and his successful efforts to liberate Israel’s economy.…Netanyahu gives colorful, detailed, and revealing accounts of his often turbulent relationships and negotiations with Presidents Clinton, Obama, and Trump.”

In a statement to the AP, Netanyahu said that his story “is one of tragedy and triumph, setbacks and successes, lessons learned and loved ones cherished.?It is woven with that of Israel, which has proven that faith and resolve can overcome insurmountable odds to forge a brilliant future.”

Bibi is slated for publication on Nov. 22.