The celebrated Western novelist and historian dies at age 75 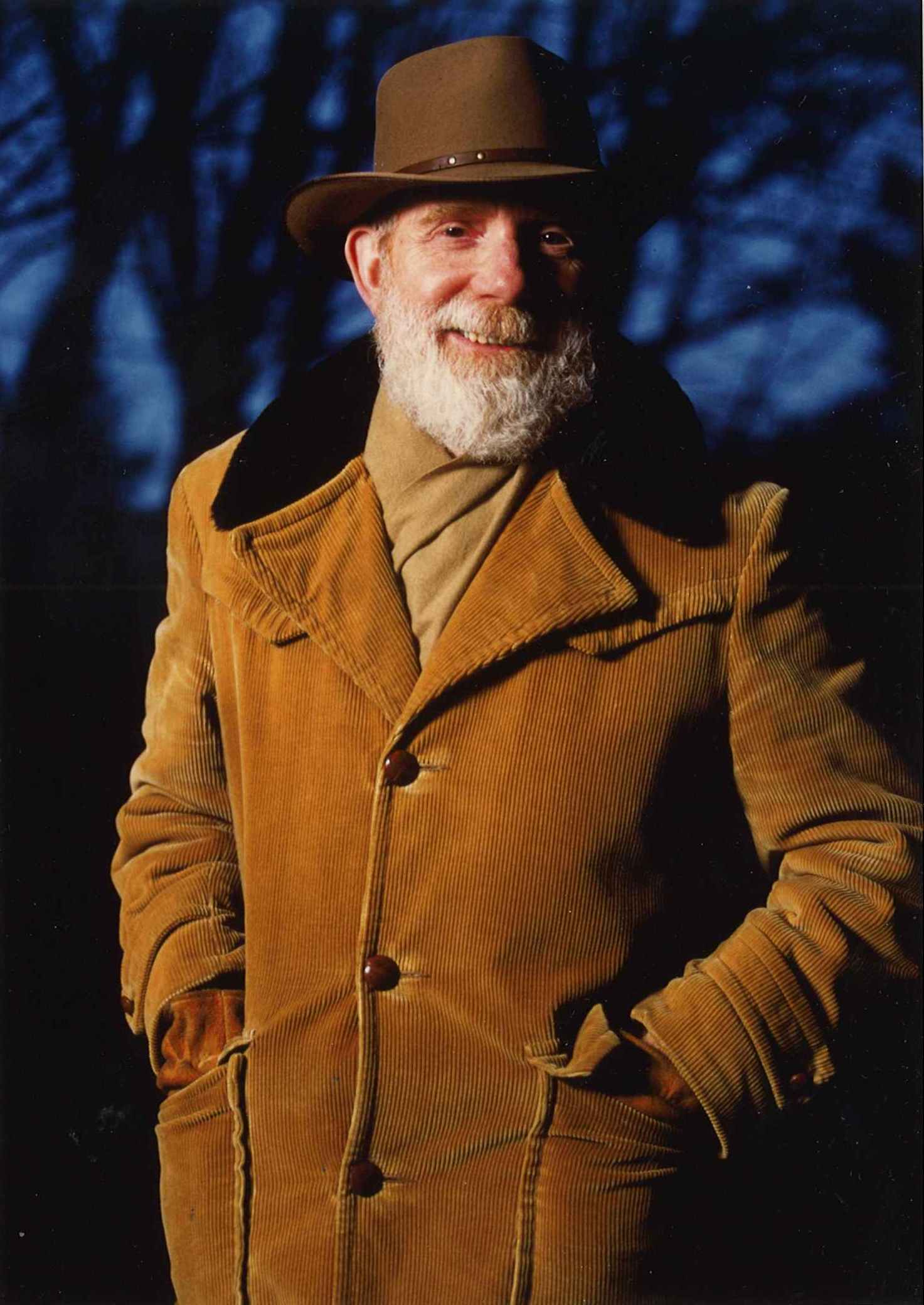 Ivan Doig, the novelist and historian whose work celebrated the Western landscapes in which he spent most of his life, died this morning at his home in Seattle. He was 75 years old and had been suffering for the last eight years from the effects of multiple myeloma—which did nothing at all to keep him from completing four books, the last of which, a novel called The Last Bus to Wisdom, will be published in August.

I had the pleasure of meeting, speaking, and corresponding with Ivan numerous times since the mid-1980s, beginning at about the time his novel English Creek was published. It would forge his reputation as a lively, often funny chronicler of the Western past, evoking a small-town Montana that was authentic down to the last fence rail, but he seemed a little bemused by all the attention it earned in a time when books labeled “Western” were not much read. But those were the early days of Tom McGuane, Jim Welch, Jim Harrison, Bill Kittredge, Annick Smith, and James Crumley, too, and together they helped forge a kind of new tradition of Montana writing that, three decades later, seems to have swirled up all at once, like a spring snowstorm that’s still sticking to the ground.

Ivan began writing as a journalist who logged time in

the unlikely warrens of Decatur, Illinois—so I discovered after visiting that city a couple of years back and finding out that he was still remembered there, and well, for his reporting. He tried his hand at writing columns and editorials, and then, in his late 30s, wrote his first book, This House of Sky (1978), a deeply engaged memoir that might have been written by someone decades older, reflecting on the past at the end of a distinguished career. His next book, Winter Brothers (1980), was a sumptuous reimaging of the first European-American settlement of the Olympic Peninsula, a book populated by artifacts, letters, and memories of another time, to say nothing of Doig’s own mental habitation of a time long past.

Both books were critically well-received, so much so, Ivan recalled, that his editor gave him carte blanche to write what he wanted to. What he wanted to write was a book that took him farther north, but after wrestling for a while with a straightforward historical account, he delivered a novel, The Sea Runners (1982). Pleased with the result, Doig stuck with historical fiction thereafter, mining libraries and archives to turn in a dozen novels interrupted by just one more excursus into nonfiction, the memoir Heart Earth (1993). For books such as Dancing at the Rascal Fair (1987), which marked the time, he said, when he was “finally able to make a living at writing books,” he immersed himself in old newspapers and maps, reading everything he could find on the Montana of a century past.

It helped, he once told me, that “I have a penchant for hanging around with librarians.” Even so, he remained keenly aware that the goal was to write not great history, but a great story. He did just that over the course of a distinguished career as a writer, working diligently to the very end, drawing on elements of his own life and on the places he loved to craft his richly detailed, lyrical, and utterly memorable stories.