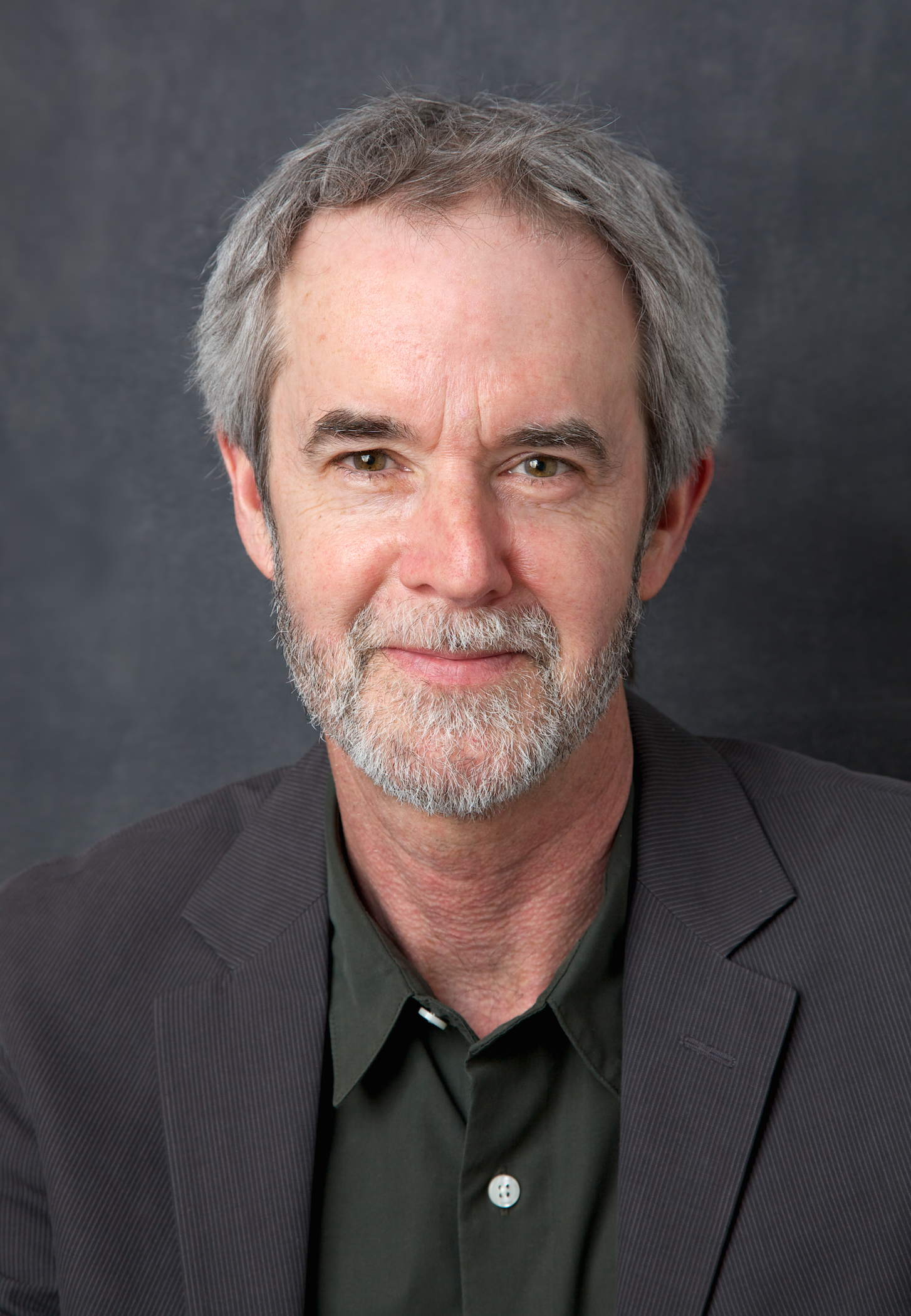 Michael Coffey’s debut story collection, The Business of Naming Things, has the kind of assurance that evokes writers of an earlier generation: the suburban New York of John Cheever, the tormented priests of J.F. Powers, the Modernist experimenters, the well-read Beats. But the stories are all of recent vintage, prompted by a personal discovery Coffey made a decade ago.

Around 2005, Coffey says, he discovered who his birth parents were. That changed his sense of his life’s trajectory, which in turn prompted him to think about ways that people look to narrative to explain themselves. “It was not until I made contact with the actual, factual life of my real parents that I started to look to story in ways that all my work in poetry had never been a particular issue,” he says. “When I realized I was actually from Philadelphia…I really became interested in my own story, and I was eager if not desperate to explain where I had gotten to and how and why.”

Coffey started his literary career as a poet in the mid-90s, and has published nonfiction as well (his 2005 book, 27 Men Out, chronicled baseball’s perfect games). But a memoir, he says, wouldn’t have been a particularly interesting way to explore his interest in his newfound past. “There are just so many rich, incredibly brave dramatic stories that are out there that mine is really not about,” he says. “The facts of my experience are not that dramatic or interesting really. The only thing that I could find that is interesting to me is how it’s shaped my approach to reading and storytelling.”

So fiction became his way into exploring the emotional nature of being an adoptee, of navigating different worlds. The stories, he says, “just started to glow in a way that I was interested in, and I put them all together into one little place and I realized, these are stories about identity, about someone who is interested in language trying to find their identity within it.”

One of the first products of that effort was “Sunlight,” a story that turns on a visit to the writer Harold Brodkey, an adoptee who died of AIDS in 1996. The protagonist is a man named Michael who works at Publishers Weekly, as Coffey did until last year, but he and Brodkey never met. Still, the question at the heart of “Sunlight”—facing “not having a complete uninterrupted story to your life,” as Coffey writes—set a thematic template for the collection.

The most potent study of that idea is “Sons,” in which an aging writer is struggling to reconcile his artistic failures with his romantic ones—and then discovers that his son is under suspicion for an assassination attempt on the president. The writer is awash in thoughts about writers—Henrik Ibsen, Alice McDermott, Jonathan Lethem—but books alone can’t resolve his anxiety.

Yet authors are a recurring motif in The Business of Naming Themes. In “Inn of the Nations,” a priest comes to terms with his infidelity shortly after John F. Kennedy’s assassination, reading J.F. Powers’ 1962 novel Morte D’

Urban. In “Finishing Ulysses,” a man is spending a night on the town in Philadelphia discussing James Joyce with a friend, and the story has a jazzy, Joycean rhythm, down to the invented words. (“He slurpslops his Danish.”) Literature is “a place of interesting mirrors,” Coffey says. “When I’m really involved in a writer I really like and admire in a deep way, it does affect how I perceive things and how I express them.” Spending a summer reading and rereading Powers, for instance, “I found him to be a revelation of craft and good humor and by dealing with these fallen priests always walking on the precipice of faith and failure, and doing so in a way that was entertaining and winning.”

The most affecting and expert story of boys and fathers in the collection is “The Newman Boys,” in which the narrator recalls a brief friendship neighborhood boy with hydrocephaly, and his uneasy gestures of kindness toward him. That story is the one that convinced Coffey that the project was working: When he came upon the notion of giving one of the boys a one-armed father, he was struck by the moment when he described the man’s sole arm draped over his wife’s shoulders. “It really moved me,” he says. “I thought, That’s why I gave him one arm. It was a touching tableau. This is fiction, this is made up, this came out of nowhere, yet worked perfectly.”

That’s made fiction a place Coffey is comfortable sticking around despite his long interest in poetry and nonfiction. “There are still a lot of stories that I want to explore about growing up in upstate New York and being a young person trying to figure himself out, being an adoptee and only child surrounded by a big, large looming families with kids of all ages,” he says. “And then there’s the literary side, following through with the things that really resonated with me after I left upstate New York…. I’m just looking to keep some kind of story alive.”

Mark Athitakis is a Phoenix-based writer whose reviews have appeared in Kirkus, the New York Times, Washington Post, Barnes & Noble Review, and other publications. He serves on the board of the National Book Critics Circle.