Michelle Obama Will Tour for ‘The Light We Carry’ 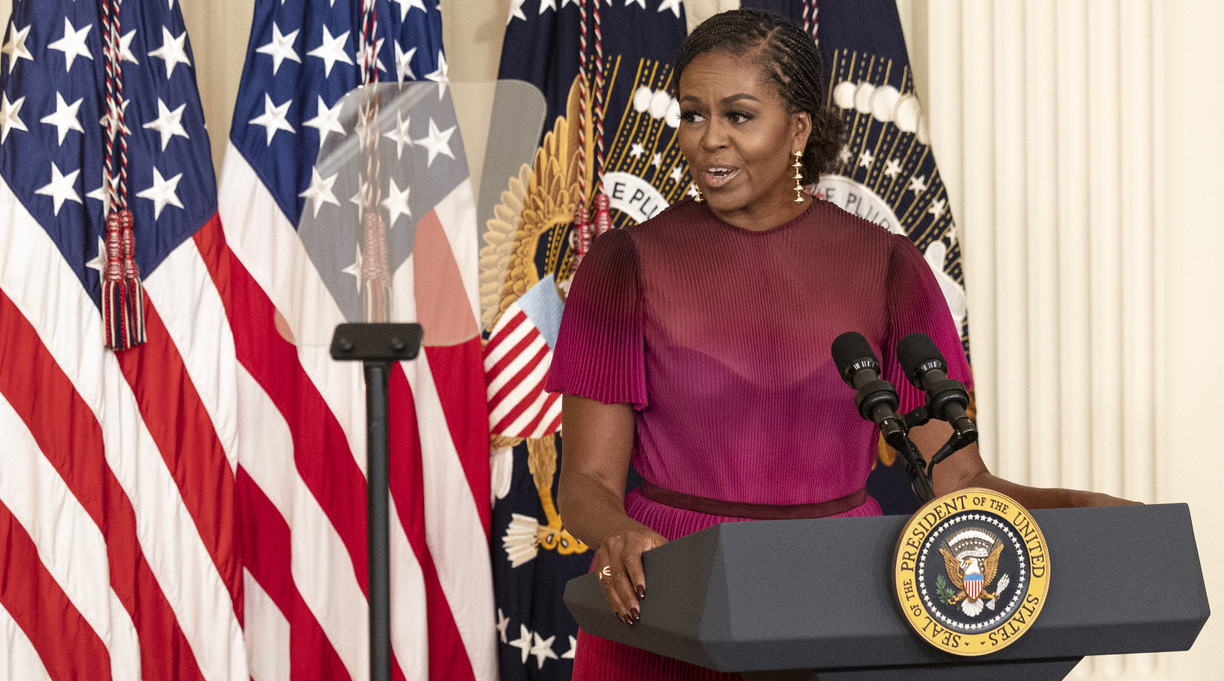 Michelle Obama will embark on a six-city tour this fall to promote her new book, ABC News reports.

The former first lady will visit the cities to discuss The Light We Carry: Overcoming in Uncertain Times, which is scheduled for publication on Nov. 15 by Crown. The press says the book “offers readers a series of fresh stories and insightful reflections on change, challenge, and power, including her belief that when we light up for others, we can illuminate the richness and potential of the world around us, discovering deeper truths and new pathways for progress.”

The Light We Carry is the follow-up to Obama’s memoir, Becoming, which emerged as the bestselling book of 2018 not long after its release. The book earned positive reviews from critics, including one for Kirkus, who praised it as “an engrossing memoir as well as a lively treatise on what extraordinary grace under extraordinary pressure looks like.”

She embarked on a long worldwide tour behind that book, with tickets selling out hours after they went on sale. She was joined by several celebrities, including Gayle King, Conan O’Brien, and Stephen Colbert, at several stops on the tour. A Netflix documentary about the tour, also titled Becoming, was released in May of 2020.