Mike Pence Will Publish Autobiography in 2023 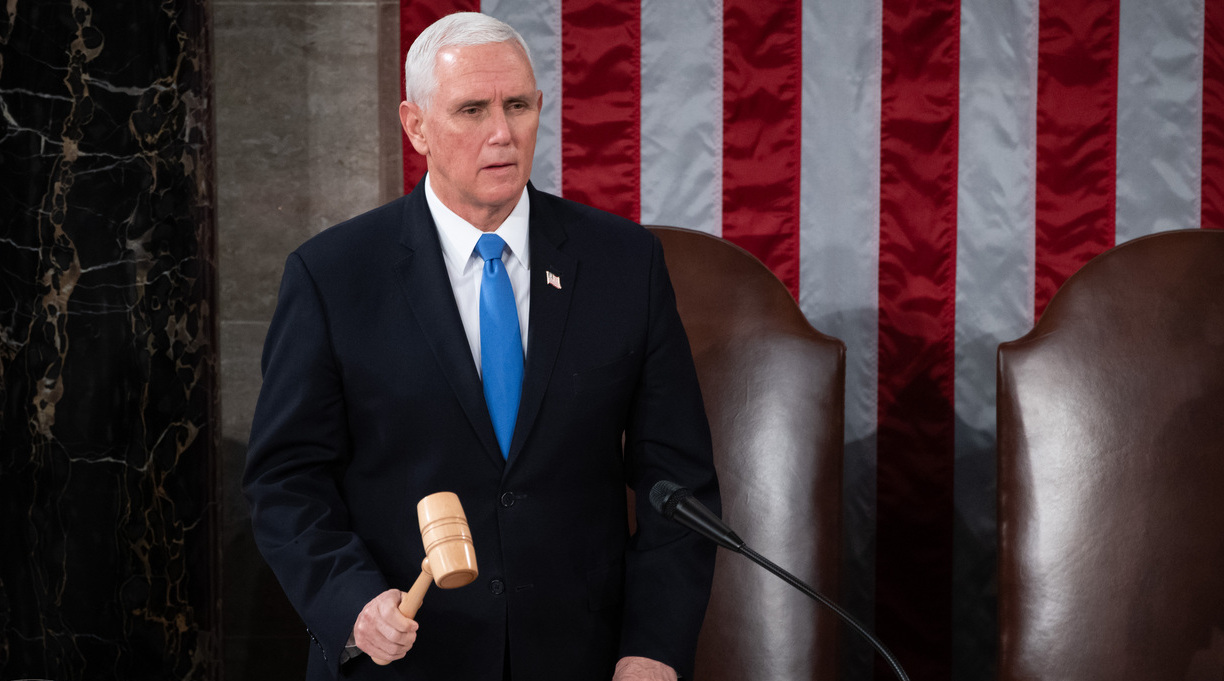 The memoir is part of a two-book deal that the Indiana Republican signed with Simon and Schuster publisher Dana Canedy, who said Pence’s career “tells an American story of extraordinary public service during a time of unrivaled public interest in our government and politics.”

CNN reports that Pence’s book deal could be worth as much as $4 million.

Pence is by far the highest-profile Trump administration official to sign a publishing contract, but he almost certainly won’t be the last. The deal is a clear sign that the Big Five publishers are unlikely to stay away from books by former Trump officials, despite opposition from those who have urged them not to publish those who worked for the former president.

On Twitter, many users reacted with skepticism or hostility to Pence, and Simon and Schuster, over the book deal.

“Anybody want to take this bet? The Mike Pence book will be the least revealing, least reflective book ever written. Some pages may even be empty,” wrote comedian Paula Poundstone.

Anybody want to take this bet? The Mike Pence book will be the least revealing, least reflective book ever written. Some pages may even be empty.

“This is practically guaranteed to be a commercial failure,” Shephard wrote. “You might not get walkouts but you’ll get bad press for the next couple of days and bad press when the book comes out. The book itself is going to be bad because Pence wants to be president.”

Paying Mike Pence ~$4 million for a book may actually be dumber than paying Andrew Cuomo that much for one https://t.co/Mupj5gCXjh

Pence’s autobiography, as yet untitled, is slated for publication in 2023.