‘Most Talkative’ TV Series in the Works 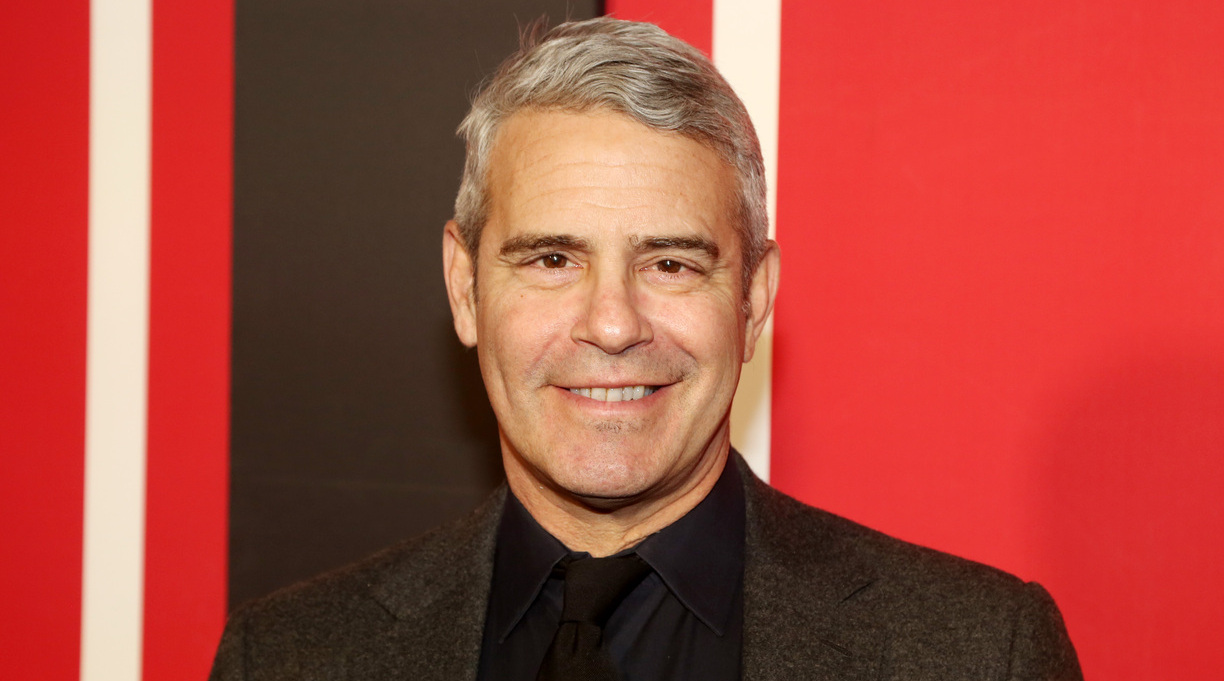 Yet another Andy Cohen project is headed to the small screen, but this one has a literary bent.

NBC, Universal, and Blumhouse Television are developing a comedy series based on the producer and talk show host’s book Most Talkative: Stories From the Front Lines of Pop Culture, Deadline reports.

Cohen’s book, published in 2012 by Henry Holt, was a memoir of his childhood in St. Louis, Missouri, and his experiences producing the Real Housewives franchise of reality shows, which have been a staple of the cable network Bravo since 2006.

A critic for Kirkus found the book “uneven,” writing, “Anyone except the most devoted Housewives fans will wish that Cohen were less talkative.”

The series will be written by Gordon Greenberg and Michael Weiner. Todd Holland, who has helmed episodes of shows including Malcolm in the Middle, 30 Rock, and Black-ish, is attached to direct. It will focus on Cohen as a 13-year-old boy in the 1980s.

“I’m tickled to use my childhood as the jumping off point for what I know will be a hilarious show, and to work with an incredible team, including my pal [executive producer] Jason Blum and [Universal Television],” Cohen, also known for his talk show Watch What Happens Live!, told Deadline.

Holland shared news of the project on Instagram, writing, “Excited about this one. Great content. Great partners. Timing is right.”