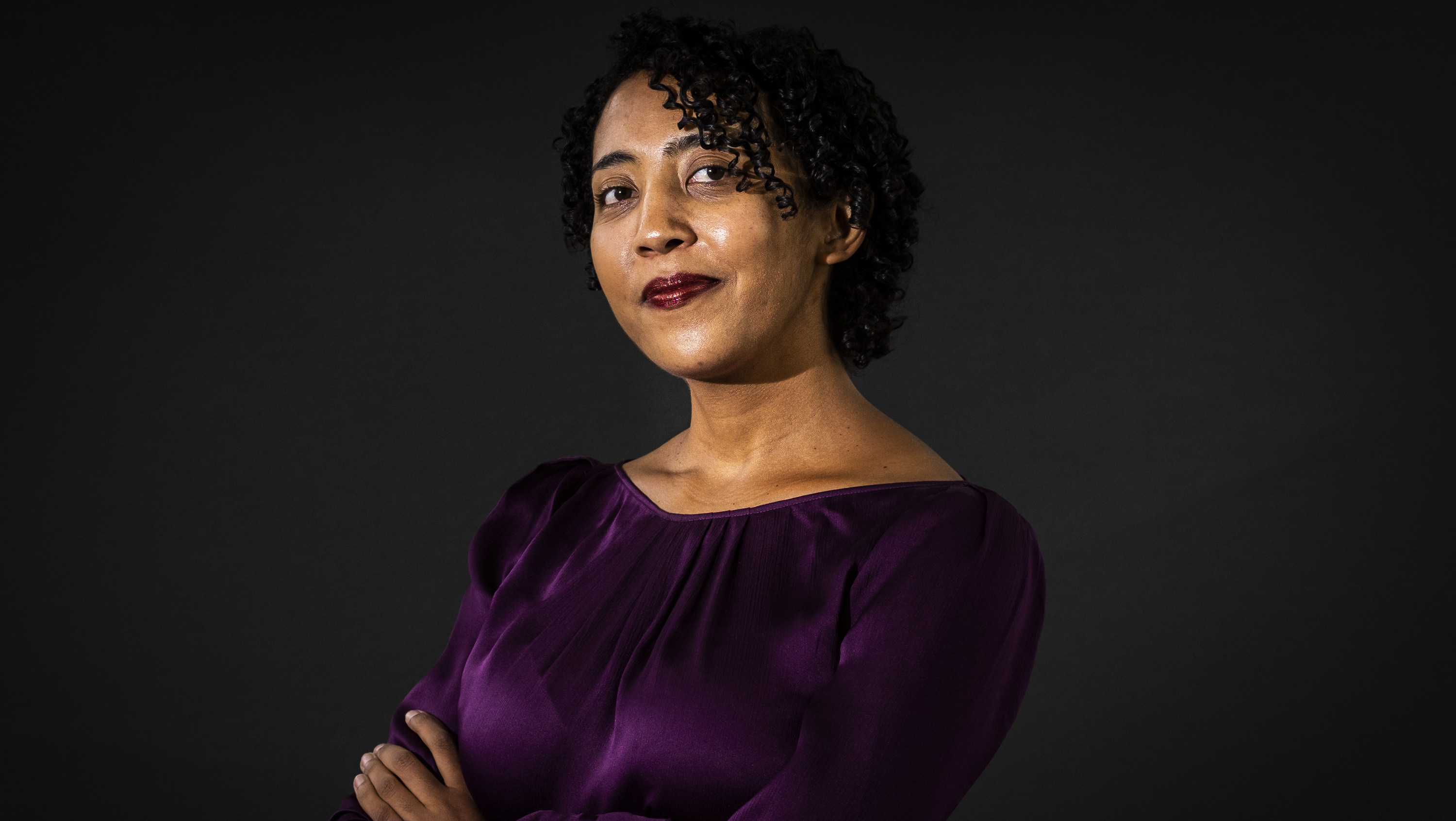 Author Namwali Serpell has won the Arthur C. Clarke Award, an annual British prize for science fiction, for her novel The Old Drift.

Serpell’s book beat out five others for the prize, including Charlie Jane Anders’ The City in the Middle of the Night and Kameron Hurley’s The Light Brigade.

“Our pandemic-ravaged world reminds us how connected our world has been for the last century or more—and this book points to the global nature of science fiction,” Butler said.

The Clarke Award was established in 1987; Margaret Atwood won the first award for The Handmaid’s Tale. Other winners have included China Miéville for Perdido Street Station and Emily St. John Mandel for Station Eleven.

Serpell reacted to news of her win on Twitter, writing, “WHAT?! I’m so surprised and honored and delighted! Thank you so much. WOW WOW WOW!…It means so much to me to have this recognition for my novel—SFF readers are incredibly discerning. Thank you!”

WHAT?! I'm so surprised and honored and delighted! Thank you so much. WOW WOW WOW! Thank you, thank you, thank you, Tade and the judges and @ClarkeAward! It means so much to me to have this recognition for my novel--SFF readers are incredibly discerning. Thank you! https://t.co/gcdKtjyI98