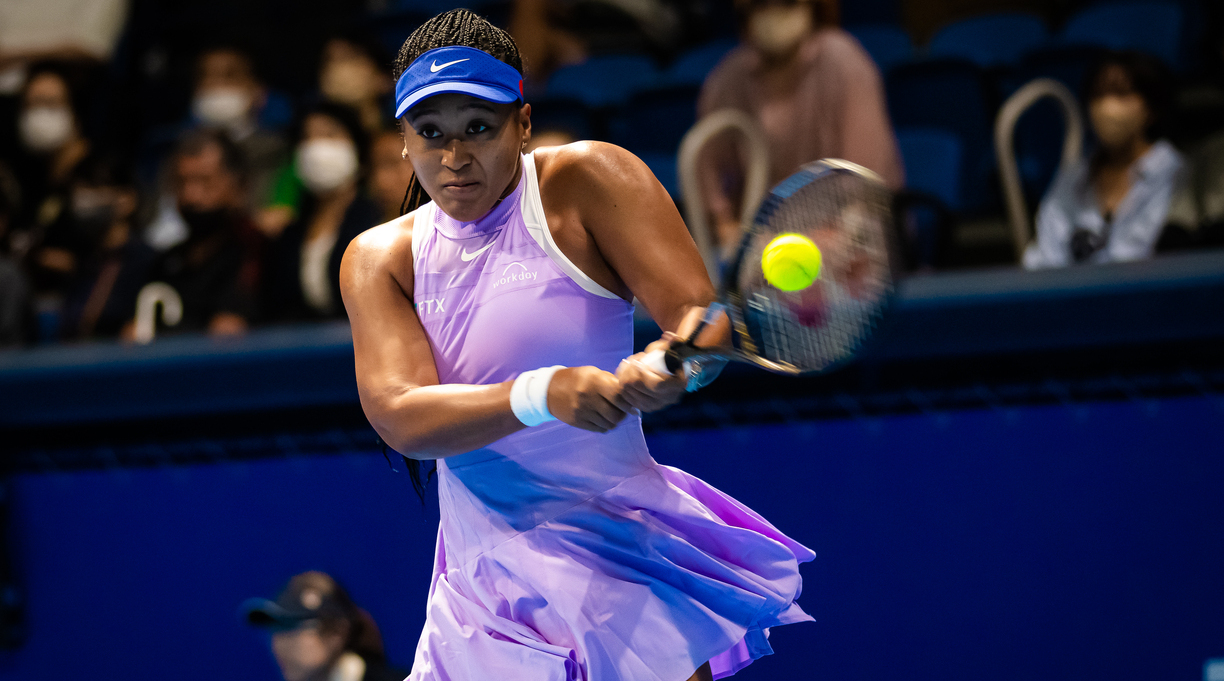 Tennis star Naomi Osaka will make her publishing debut with a children’s book, HarperCollins announced in a news release.

Osaka’s The Way Champs Play will be published this winter. HarperCollins describes the book, illustrated by Kamala Nair, as “an exciting and inspiring anthem for all kids in and out of the classroom who want to PLAY ALL DAY!”

The book is inspired by Play Academy, an organization that provides grants to community sports groups in Haiti, Japan, and the United States.

Osaka is one of the brightest stars in the world of tennis. A native of Japan who was raised in the U.S., she has been a Grand Slam singles champion four times and has won the U.S. Open twice. She’s also known for her mental health advocacy and her support for Black Lives Matter.

“The leadership, confidence, teamwork, and resilience I’ve learned on the court have been so valuable to me and that’s why I am so excited about my new book, The Way Champs Play,” Osaka said in a statement. “I’ve learned my greatest lessons on the court, and that’s why I started Play Academy, to ensure girls can stay in organized sports. It’s proven to give them the skills they need to succeed not just in sports but in the classroom, in the boardroom, and within their communities.”

The Way Champs Play is scheduled for publication on Dec. 6.