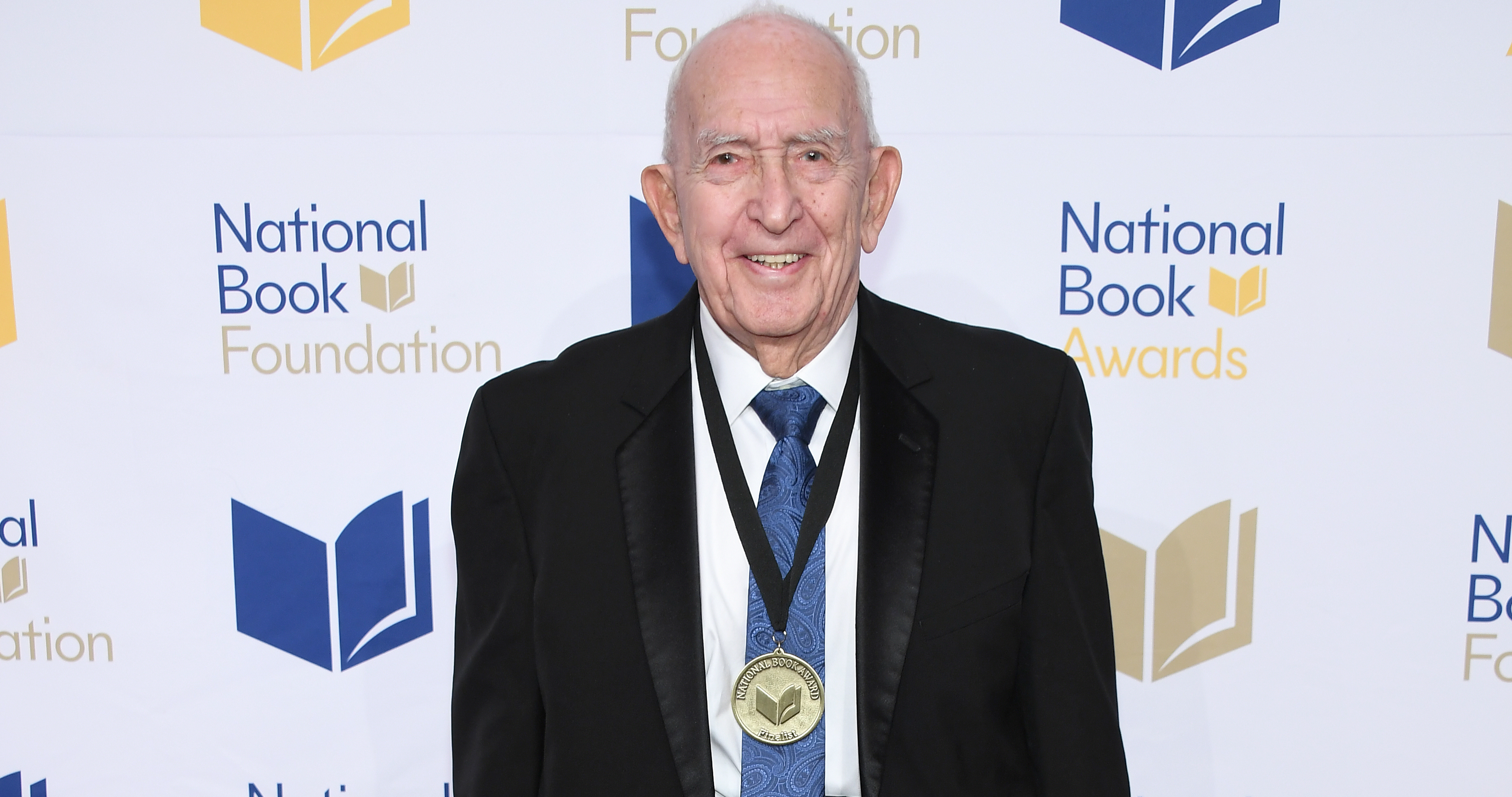 The 10 authors whose books appear on the longlist for the National Book Award for Young People’s Literature have never been nominated for the prestigious prize before.

The National Book Foundation unveiled the longlist this morning. The newcomers to the awards include three writers nominated for their debuts: Candice Iloh for Every Body Looking, Evette Dionne for Lifting as We Climb: Black Women’s Battle for the Ballot Box, and Aiden Thomas for Cemetery Boys.

Kacen Callender made the longlist for King and the Dragonflies, along with Marcella Pixley for Trowbridge Road and Traci Chee for We Are Not Free.

Three works of nonfiction made the list: Dionne’s Lifting as We Climb, Eric Gansworth’s memoir in verse Apple (Skin to the Core), and John Rocco’s How We Got to the Moon: The People, Technology, and Daring Feats of Science Behind Humanity’s Greatest Adventure.

Rounding out the longlist are Victoria Jamieson and Omar Mohamed’s graphic novel When Stars Are Scattered, and Gavriel Savit’s fantasy novel The Way Back.

The National Book Award for Young People’s Literature was first awarded in 1996. Past recipients have included Louis Sachar for Holes, Sherman Alexie for The Absolutely True Diary of a Part-Time Indian, and Jacqueline Woodson for Brown Girl Dreaming.

The finalists for the prize will be announced on Oct. 6, with the winner announced at an online ceremony on Nov. 18.