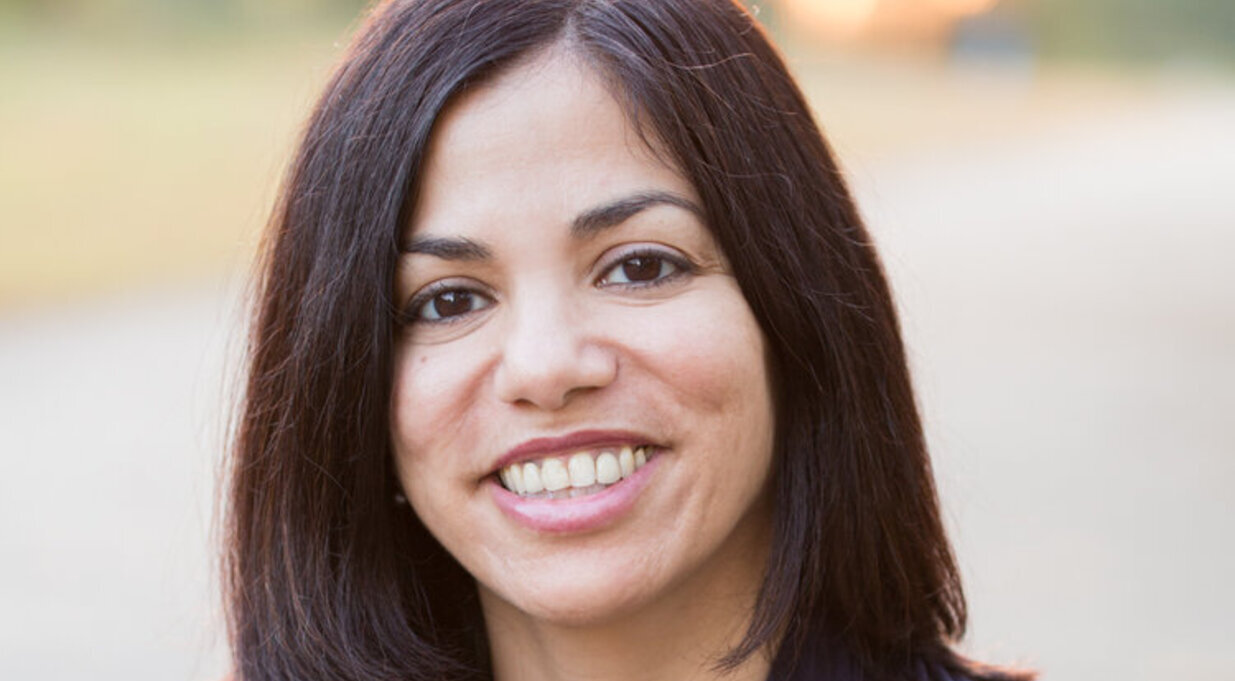 The foundation’s Science + Literature program, revealed last year, aims to “deepen readers’ understanding of science and technology with a focus on work that highlights the diversity of voices in scientific writing.” The program, funded by the Alfred P. Sloan Foundation, the New York nonprofit organization, will select three books annually, with each author winning a $10,000 award.

The inaugural class includes Daisy Hernández, honored for The Kissing Bug: A True Story of a Family, an Insect, and a Nation’s Neglect of a Deadly Disease. A critic for Kirkus called the book, which was longlisted for the PEN Open Book Award and shortlisted for the PEN/Jean Stein Award, “a compelling indictment of our failing health care system and the people falling through its ever widening cracks.”

Rachel Pastan was selected for In the Field, her novel about a woman geneticist facing sexism and discrimination in the academic world. A reviewer for Kirkus praised the book as “engaging and heartfelt.”

Linda Hogan was honored for her poetry collection The Radiant Lives of Animals. Hogan is a Lannan Literary Award winner and a Pulitzer Prize finalist.

The foundation’s executive director, Ruth Dickey, said in a statement, “We are thrilled to celebrate these diverse perspectives, and inspire conversations around the role of science and technology in our everyday lives.”