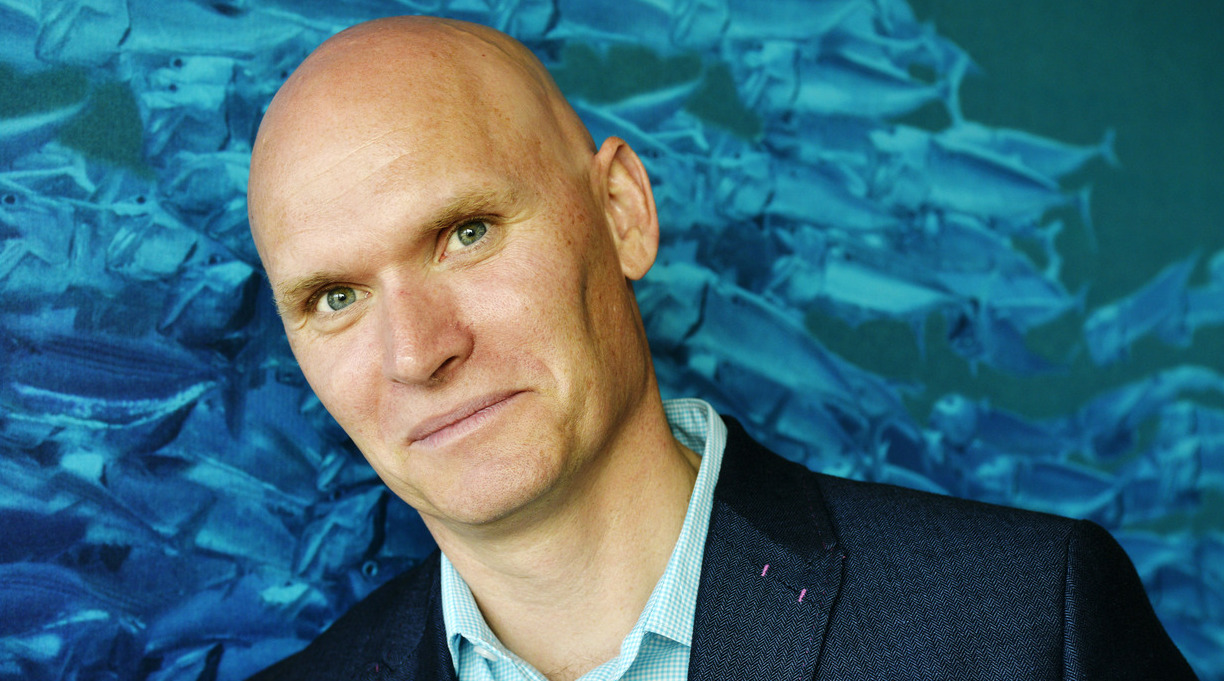 Netflix has ordered a limited series adaptation of Anthony Doerr’s All the Light We Cannot See, Deadline reports.

The four-episode series will be produced by Shawn Levy, known for his work on shows like Stranger Things and Last Man Standing, and films including The Spectacular Now and Arrival.

Doerr’s novel, published by Scribner in 2014, was a huge hit for the author, earning rave reviews and spending nearly three years on the New York Times hardcover fiction bestseller list. Doerr earned the Pulitzer Prize and the Andrew Carnegie Medal for Excellence in Fiction for the novel, which was also shortlisted for the National Book Award and the Dayton Literary Peace Prize.

The book, set in 1944, follows a blind teenage French girl, Marie-Laure, whose radio transmissions are picked up by Werner, a German soldier trapped under a pile of rubble. In a starred review, a critic for Kirkus wrote, “Doerr captures the sights and sounds of wartime and focuses, refreshingly, on the innate goodness of his major characters.”

The series will be written by Steven Knight, known for films including Dirty Pretty Things and Closed Circuit, and directed by Levy. Levy will also serve as executive producer alongside Knight, Dan Levine (Arrival), and Josh Barry (Shadow and Bone).

While no casting decisions have been announced yet, Deadline reports that the producers are embarking on a search for an actor to play Marie-Laure, with visually impaired or blind actors encouraged to apply.