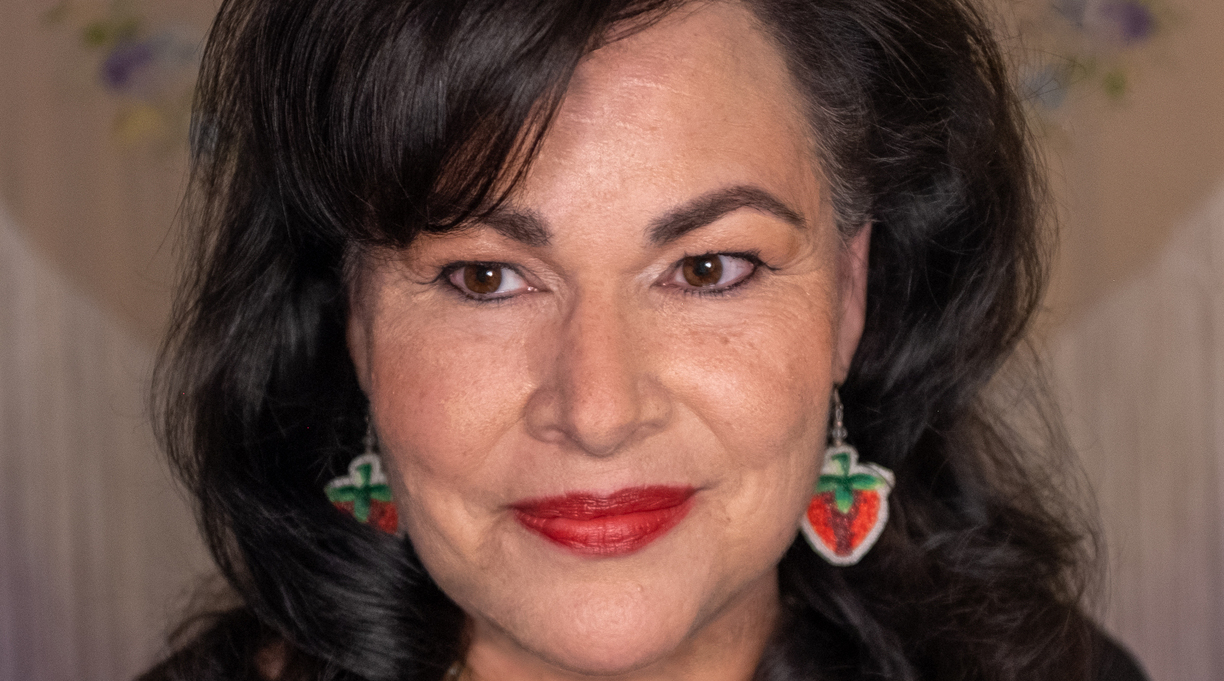 A new novel by Firekeeper’s Daughter author Angeline Boulley is set for publication next year, the Associated Press reports.

Henry Holt will publish Warrior Girl Unearthed, which it describes as “a thrilling YA mystery about a Native teen who must find a way to bring an ancestor home to her tribe.” In an Instagram post, Boulley says the book is a “companion follow-up” to her previous novel.

Published by Holt in 2021, Firekeeper’s Daughter was one of the best-reviewed YA novels of the year. The novel, which follows a Native American teenager trying to uncover who’s responsible for introducing a new narcotic to her community, won the Walter Dean Myers and Michael L. Printz awards. It’s currently being adapted as a Netflix series by Higher Ground, Barack and Michelle Obama’s production company.

Warrior Girl Unearthed will tell the story of a group of Native teen friends who are trying to recover the bones of an ancestor from a museum. Artist Michaela Goade will provide illustrations for the novel.

“I revel in telling stories about Ojibwe teenagers—strong in their culture and language—who love their communities,” Boulley told the AP. “Young people protecting and caring for their elders and ancestors are an inspiration to me and, I hope, to readers everywhere.”

Warrior Girl Unearthed is scheduled for publication on May 2, 2023.