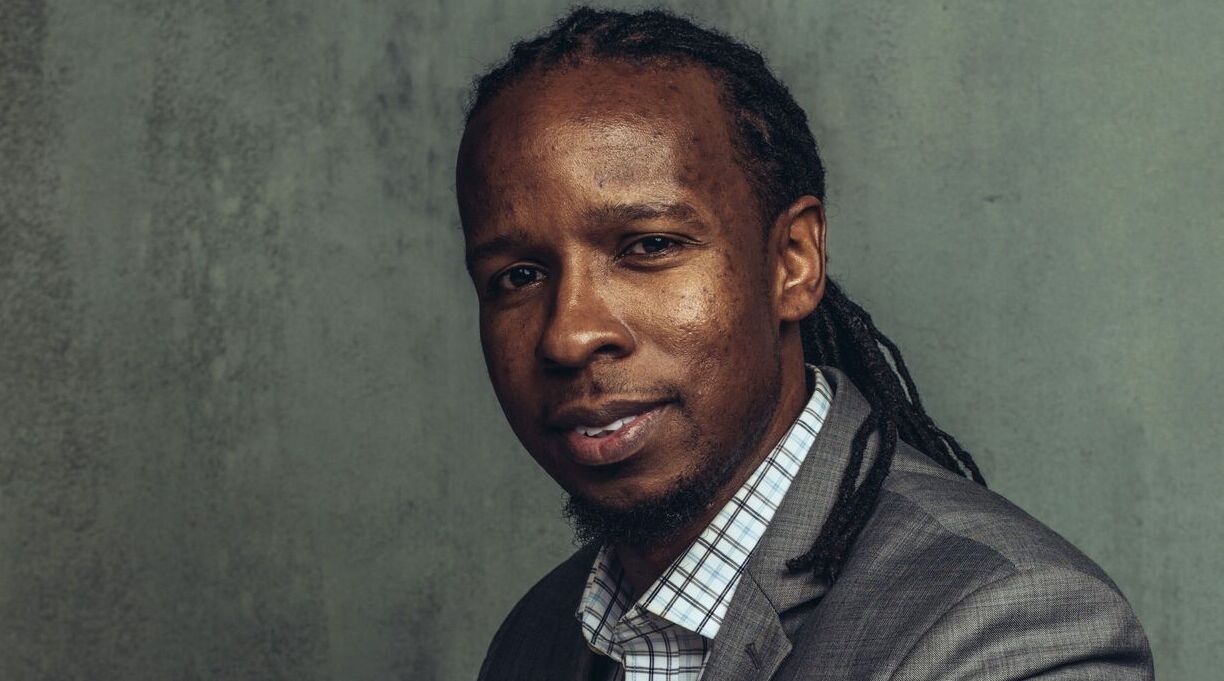 Ibram X. Kendi, the award-winning author of Stamped From the Beginning and How To Be an Antiracist, has a new book coming out next year.

Kendi’s How To Raise an Antiracist will be published by One World in 2022, the Penguin Random House imprint announced in a news release. The publisher describes it as “the book that every parent, caregiver, and teacher needs to raise the next generation of antiracist thinkers.”

Kendi’s 2019 book, How To Be an Antiracist, shot up the bestseller lists in 2020 after worldwide protests against racism spurred by the murder of George Floyd in Minneapolis. In 2020, Kendi published a children’s book, Antiracist Baby, and a guided journal, Be Antiracist, that is a companion to the book.

One World said that How To Raise an Antiracist was inspired by readers who asked him advice for parenting children with healthy attitudes toward race.

“This is a question Dr. Kendi had been asking himself ever since he became a teacher—but the question became more personal and urgent when he found out his partner, Sadiqa, was pregnant,” One World said. “Like many parents, he didn’t know how [to] answer the question—and wasn’t sure he wanted to. He didn’t want to educate his child on antiracism; he wanted to shield her from the toxicity of racism altogether.”

How To Raise an Antiracist is slated for publication on June 14, 2022.