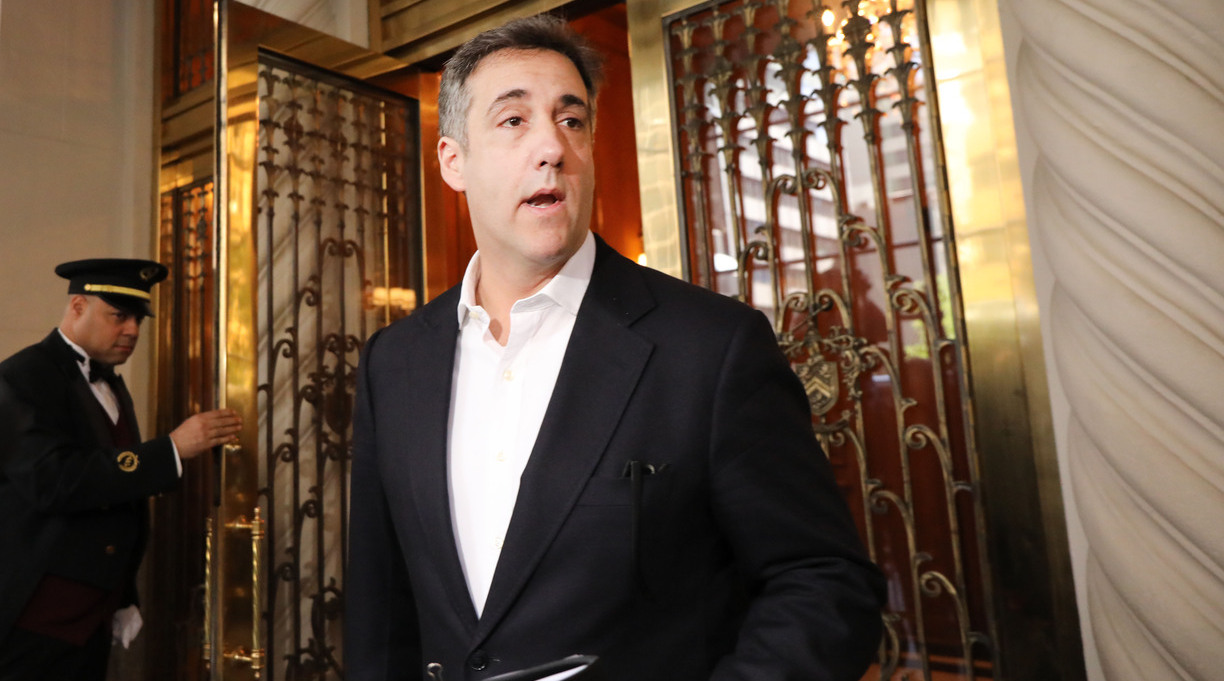 In a new book, former Donald Trump lawyer Michael Cohen will write about “what can happen to you—and what really happened to him—when a President who believes himself to be above the law decides to go after his critics.”

Melville House will publish Cohen’s Revenge: How Donald Trump Weaponized the Department of Justice Against His Critics this fall, the indie press announced in a news release.

Cohen pleaded guilty to eight federal charges in the case and was sentenced to three years in prison. He was disbarred in New York in 2019.

In Revenge, Cohen “details—in his inimitable blunt language, with absolutely no holds barred and naming names—his attempt to clear his name and tell the truth about Donald Trump,” Melville House says. “Chillingly, he also makes clear what happens when you try to speak truth to power, and the power knows no bounds.”

Cohen is the author of a previous book, Disloyal, published in 2020 by Skyhorse. A critic for Kirkus called that book “a furious, rueful confession of crimes committed by and on behalf of the sitting president.”

Cohen announced his new book on Twitter, writing, “Just when Donald thought his week couldn’t get any worse, I am announcing my new book, Revenge, coming this October with @melvillehouse.”

Just when Donald thought his week couldn’t get any worse, I am announcing my new book, Revenge, coming this October with @melvillehouse. You can read the foreword and pre-order the book at the link below. A limited number of signed copies are available.https://t.co/ckFNbCh4q5

Revenge is set for publication on Oct. 11.