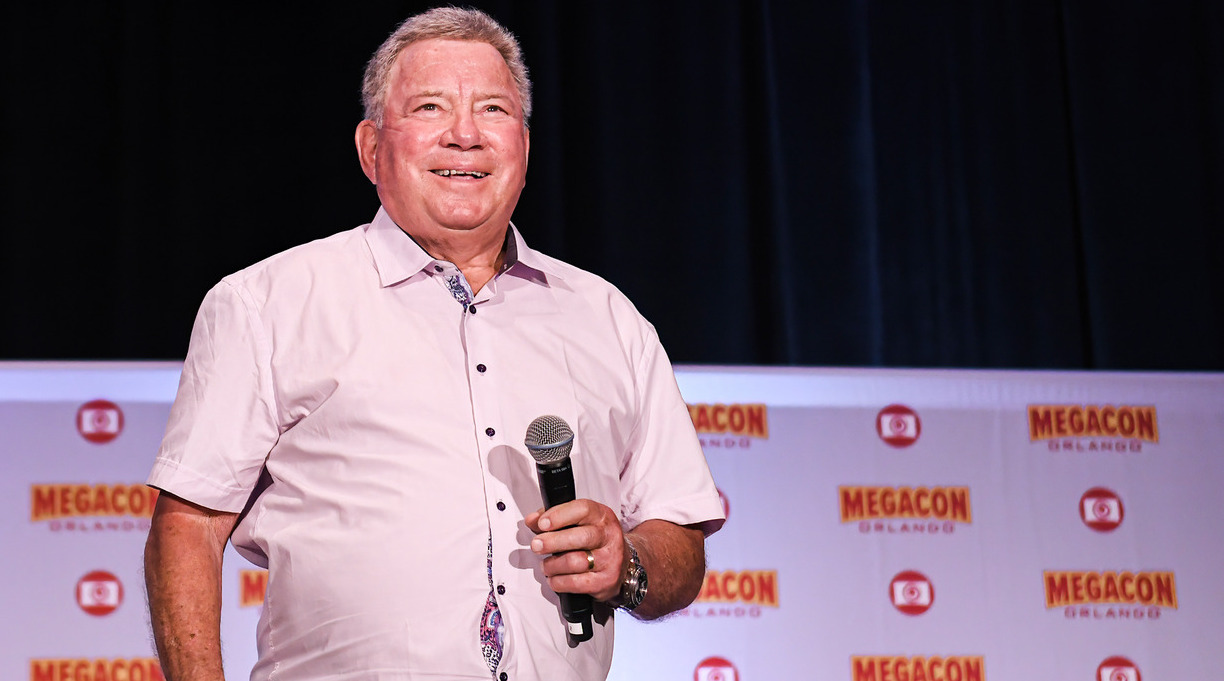 William Shatner is adding another chapter to the captain’s log.

The Star Trek actor will publish Boldly Go, a book of essays, next fall with Simon and Schuster imprint Atria, Publishers Weekly reports. The book, according to Atria, will examine “key events from his 90 years of life, using them as a springboard to reflect on the interconnectivity of all things, our fragile bond with nature, and the joy that comes from always being open to learning something new.”

Shatner, who memorably portrayed Captain James T. Kirk in the 1960s science fiction series Star Trek, has become one of Hollywood’s most recognizable actors. After his stint as Kirk, he played starring roles in the shows T. J. Hooker, The Practice, and Boston Legal.

He’s also had a long career as an author. He made his fiction debut in 1989 with TekWar, a science fiction novel about a former police officer at war with futuristic drug dealers. The novel became the first in a series of nine novels, the last of which, Tek Net, was published in 1997.

His other books include the novels Man o’ War, In Alien Hands, and Zero-G, and several works of nonfiction, including the memoirs Star Trek Memories, Up Till Now, and Live Long And….