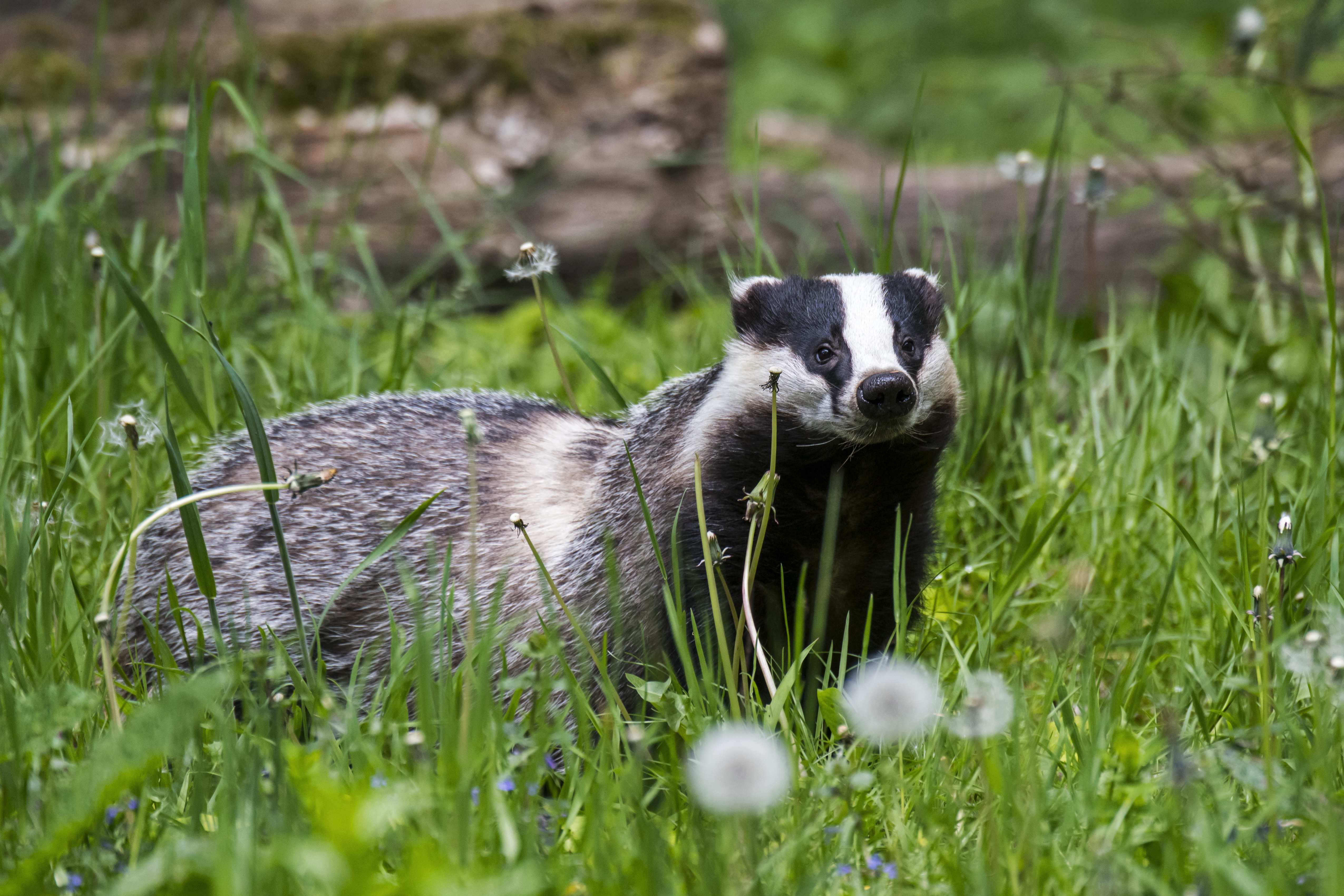 Trump is obsessed with badgers, authors Lachlan Markay and Asawin Suebsaeng write in their book, Sinking in the Swamp: How Trump’s Minions and Misfits Poisoned Washington—so much so that he peppered Wisconsinite Reince Priebus with endless questions about the mammals during policy meetings.

“After Trump was reminded that the short-legged omnivore was practically synonymous with the Badger State, he’d make a point of bringing it up at seemingly random occasions to his beleaguered chief of staff,” the authors write. “‘Are they mean to people?’ Trump at least twice asked Priebus in the opening months of his presidency. ‘Or are they friendly creatures?’ The president would also ask if Priebus had any photos of badgers he could show him, and if Priebus could carefully explain to him how badgers ‘work’ exactly.”

(In answer to his first question: badgers can indeed be mean to people, but usually only when they’re cornered. As for how they “work,” they tend to not have jobs. They’re badgers.)

“An obviously enthralled president would stare at Priebus as the aide struggled for sufficiently placating answers, all the while trying to gently veer the conversation back to whether we were going to do a troop surge in Afghanistan or strip millions of Americans of healthcare coverage,” the authors write.