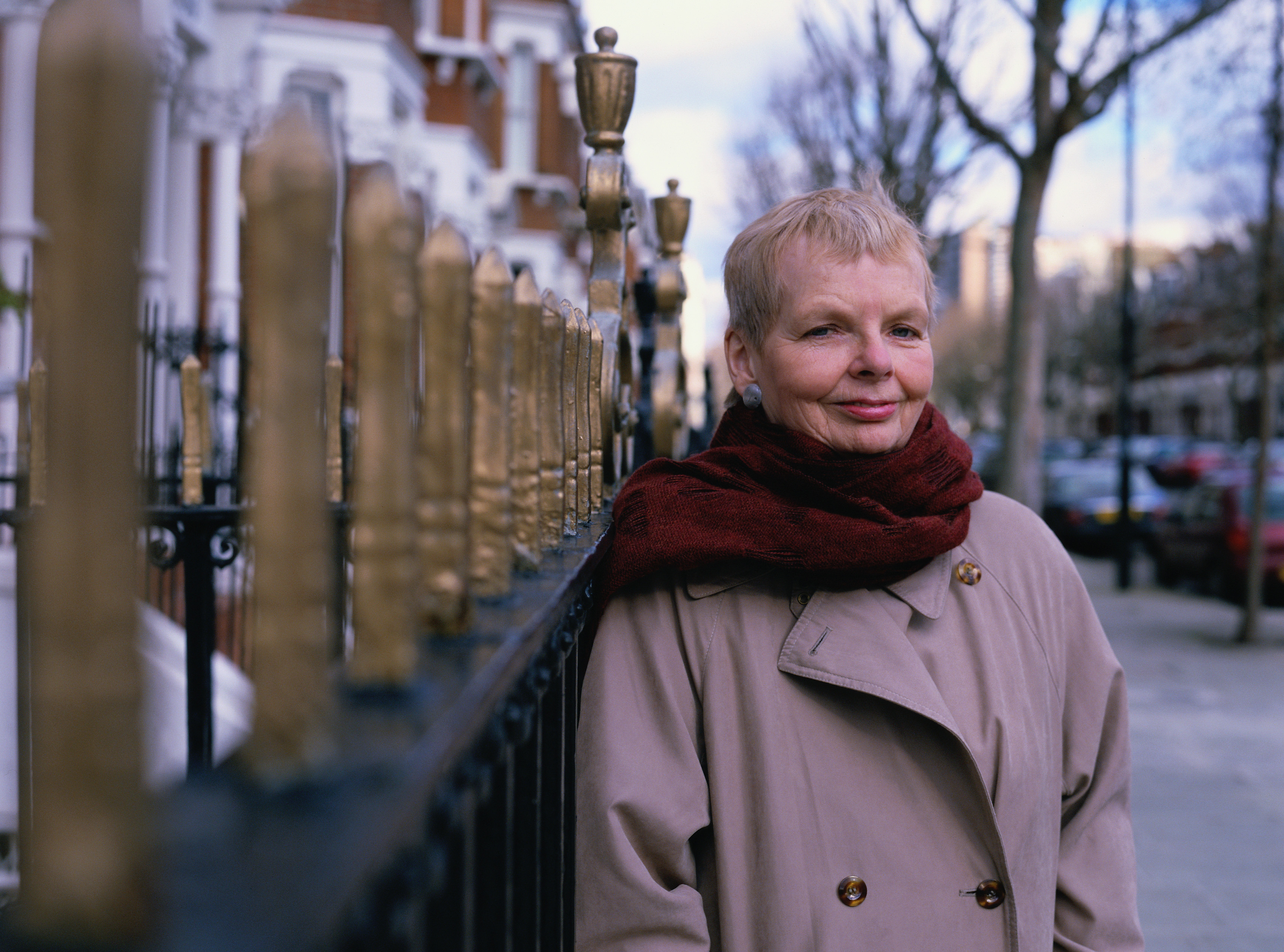 A new literary award named after the late American-Canadian author Carol Shields will give more than $100,000 to a woman or nonbinary author of fiction, the New York Times reports.

The Carol Shields Prize for Fiction is the brainchild of Canadian author Susan Swan (The Wives of Bath) and Janice Zawerbny, senior editor at HarperCollins Canada. Swan said that they decided on the prize amount “so that people paid attention.” The winner will receive 150,000 Canadian dollars, about $113,000,

“I think it’s going to make a big difference to the lives of women writers, because it will boost their incomes and their profile,” Swan told the Times.

The award will be given to a work of fiction written by a woman or nonbinary person and published in the U.S. or Canada. It instantly becomes one of the most lucrative prizes in literature, along with the $50,000 Kirkus Prize and the $64,500 Booker Prize.

The award is named after Shields, the author of The Stone Diaries, which won the Pulitzer Prize in 1995. Shields was born and raised in the U.S. and later became a Canadian citizen. Her last novel was Unless  in 2002; she died of breast cancer in 2003.

“As soon as we got Carol’s name, it felt like we began to gain some momentum,” Swan told the Globe and Mail. “She’s beloved, so it became less about a complaint prize, basically, and starting to be more about celebrating the brilliance of women’s fiction.”

The prize, funded by an anonymous corporation, will first be awarded in 2022.