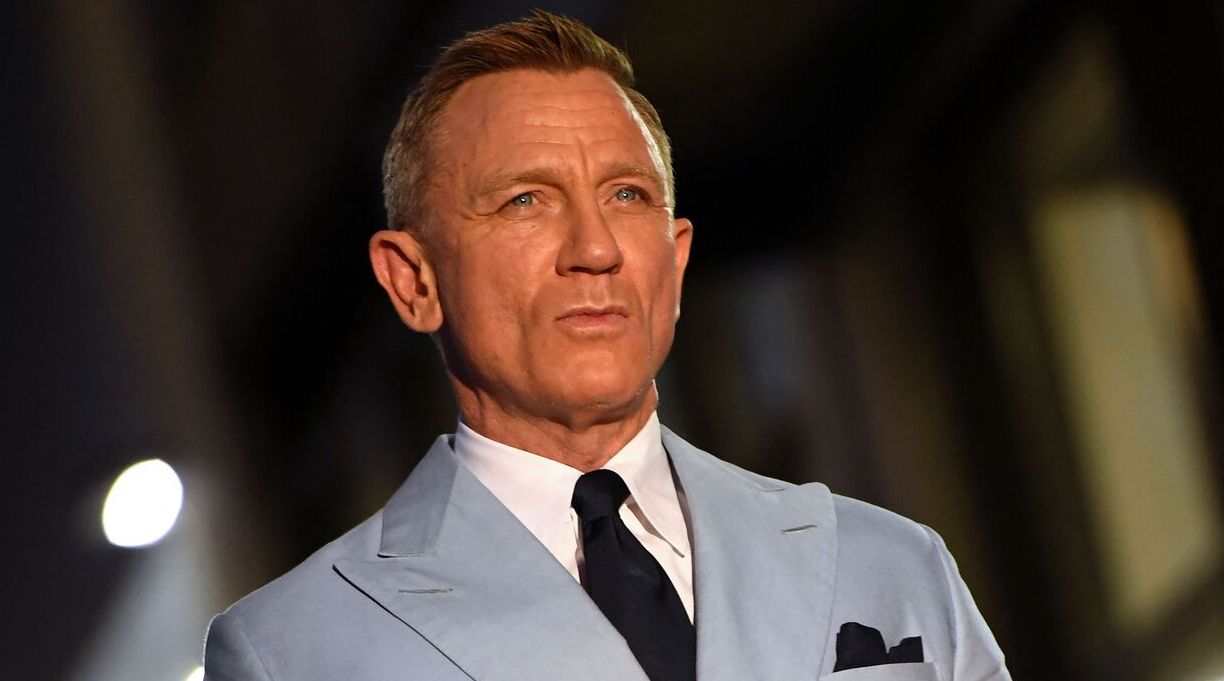 A new trilogy of James Bond novels is launching next year, Yahoo! reports.

Kim Sherwood will become the first woman author to tackle 007 when the first installment in her series, as yet untitled, is released next September. Sherwood’s novels will be published by HarperCollins in the U.S. and U.K.

The books will introduce “a new generation” of “Double 0” agents, HarperCollins said.

“It’s rare that dreams come true, and I am grateful to the Fleming family for this incredible opportunity,” Sherwood told the Guardian. “I feel honored to be the first novelist to expand the Bond universe through the Double 0-sector, bringing new life to old favorites and fresh characters to the canon.”

Sherwood made her literary debut in 2018 with Testament, published by HarperCollins in the U.K. The historical novel was shortlisted for the Author’s Club Best First Novel Award, and won the Bath Novel Award.

The James Bond series of novels was launched by Ian Fleming in 1953 with Casino Royale. Fleming would go on to write several more, and after he died, the series continued with novels written by authors including Kingsley Amis, John Gardner, Raymond Benson, and, most recently, Anthony Horowitz.

David Highfill of HarperCollins told the Guardian that Sherwood “pulled off the seemingly impossible task of writing a new Bond novel that’s both respectful of Fleming’s original genius and yet refreshingly modern.”

On Twitter, Sherwood noted that she has a family connection to the suave British spy: Her grandfather George Baker acted in three Bond movies, including You Only Live Twice and On Her Majesty’s Secret Service.

It’s so lovely to see my grandfather, the actor George Baker, featured in this piece from @YahooEntsUK

George had a long relationship with #JamesBond, appearing in 3 films. I’m raising a 🍸 to him today.

“I’m raising a [martini emoji] to him today,” Sherwood tweeted.

It’s not clear how Sherwood likes her martinis prepared, but you can probably take an educated guess.