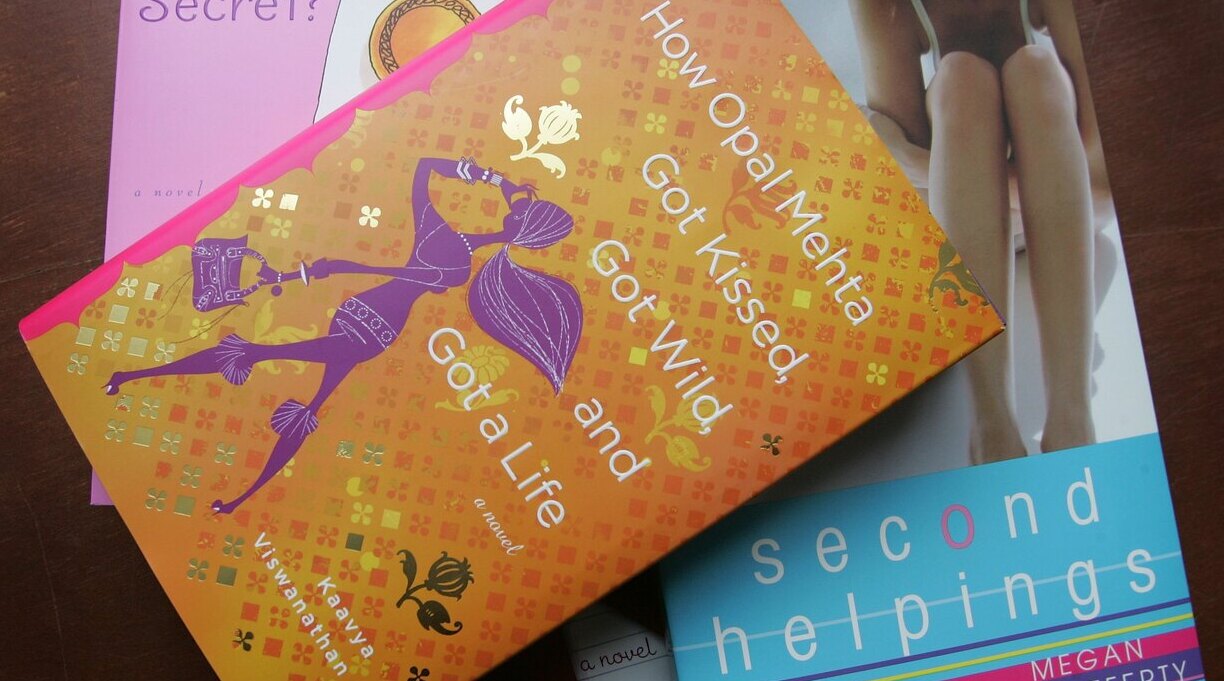 Kaavya Viswanathan’s ‘How Opal Mehta Got Kissed, Got Wild, and Got a Life’ among books that she was suspected of plagiarizing in 2006. Photo by Joe Raedle/Getty Images

A new podcast that aims to uncover “bad behavior” in the publishing industry is revisiting the case of Kaavya Viswanathan, the so-called “Harvard plagiarist” whose 2006 novel, How Opal Mehta Got Kissed, Got Wild, and Got a Life, was found to contain passages lifted from authors including Megan McCafferty, Salman Rushdie, and Sophie Kinsella.

Book critic Bethanne Patrick reexamines the case on an episode of Missing Pages, a new podcast that “uncovers the power struggles, mistaken identities, and unfathomably bad behavior within the secretive world of book publishing.”

Viswanathan was an undergraduate at Harvard when her book was published; the plagiarism was uncovered shortly after publication, and the novel was pulled from shelves. The podcast episode features Patrick’s recent interview with Viswanathan.

Other episodes of Missing Pages will cover authors including Caroline Calloway, the controversial social media influencer “known for botching not one but two book deals,” and Dan Mallory, who wrote the bestselling mystery The Woman in the Window under the pen name A.J. Finn and was found to have fabricated stories about his past.