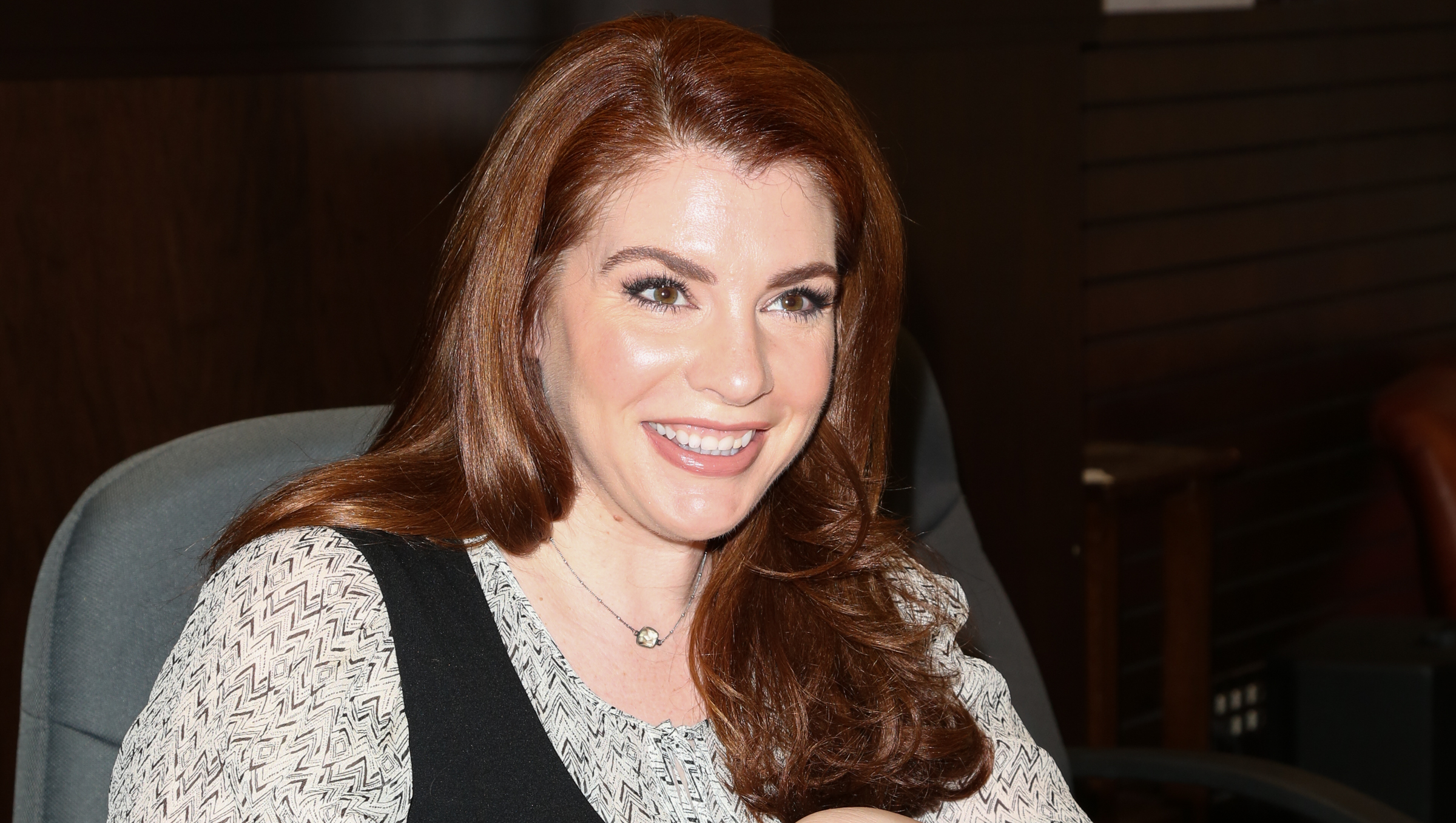 Midnight Sun, the latest book in Meyer’s popular Twilight series of novels, has sold more than one million copies since it was released on Aug. 4, USA Today reports. It’s also No. 1 on the newspaper’s bestseller list.

Megan Tingley, the publisher of Little, Brown Books for Young Readers, said the press was “absolutely thrilled” to release Midnight Sun, which retells Twilight from the perspective of dreamboat vampire Edward Cullen.

1“In addition to the breathtaking sales, it is profoundly gratifying to hear how much the fans are loving the novel,” Tingley said. “The resounding response to the read has been ‘it was definitely worth the wait!’ ”

Midnight Sun has received mixed reviews from critics. Kirkus calls it “a love letter to fans who will forgive (and even revel in) its excesses and indulgences,” while Vox’s Constance Grady wrote, “Is Midnight Sun a good book? Of course it’s not, it’s a Twilight book.”

But Meyer’s fans don’t seem to care. On Amazon, where the book has been No. 1 for several days, the novel has an average rating of four-and-a-half stars out of five, with 77% of customer reviewers giving it the highest rating.

Meyer said she wants to return to the world of Twilight, but her fans will have to wait a while longer.

“There are two more books I think in the world that I want to write,” she said in an online event with a bookstore earlier this week. “I am not ready to do that right now; I want to do something brand new.”